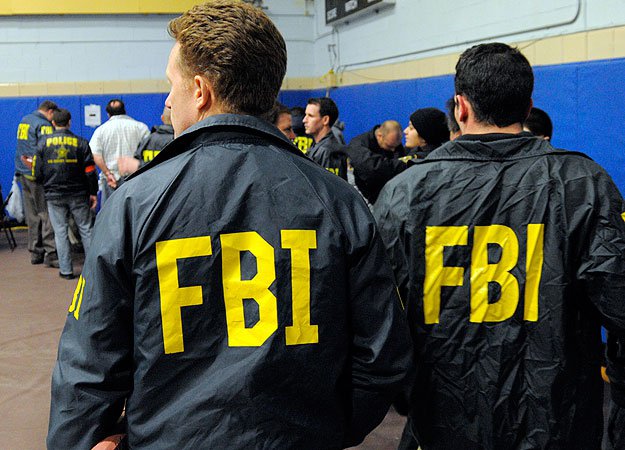 Did You Know FBI Agents Can Pose As Journalists During Investigations?

It can be troublesome to acknowledge the fact that popular mainstream media outlets, and perhaps in some cases, popular alternative media outlets, are subject to large amounts of infiltration by intelligence agencies, but it’s true.

This isn’t a matter of conjecture. It’s happened before with the CIA’s “Operation Mockingbird,” a CIA-based initiative to control mainstream media, and it’s happening now, recently brought to the attention of the public by a statement made by the Inspector General regarding FBI infiltration into journalism.

The report, released last Thursday, stated that FBI agents may impersonate journalists while conducting undercover investigations. You can read the full report here.

The review stemmed from a June 2007 investigation into a series of bomb threats sent by an email to Timberline High School outside Seattle. The emails caused multiple evacuations, and the FBI was called in to help. 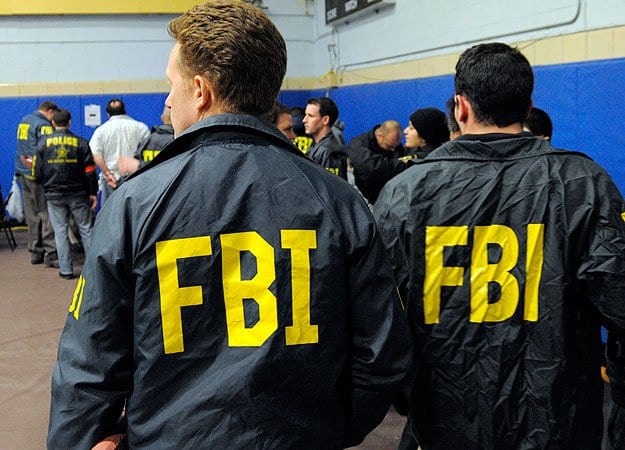 Undercover, they posed as an editor for the Associated Press and contacted the suspect by email, using fake news articles and photographs to reveal his location.

These methods used by the FBI did not come to light for several years, when a former technologist at the Federal Trade Commission, tweeted a link in October 2014 to internal documents posted to the website of the Electronic Frontier Foundation (pages 61 and 62).

Top mainstream media journalists themselves have been coming forward for a long time trying to make the public aware of such information.

For example, Dr. Udo Ulfkotte, a top German journalist and editor for more than two decades, went on television stating that he was forced to publish the works of intelligence agents under his own name. He also aded that noncompliance with these orders would result in him losing his job.

“I’ve been a journalist for about 25 years, and I was educated to lie, to betray, and not to tell the truth to the public. But seeing right now within the last months how the German and American media tries to bring war to the people in Europe, to bring war to Russia — this is a point of no return and I’m going to stand up and say it is not right what I have done in the past, to manipulate people, to make propaganda against Russia, and it is not right what my colleagues do and have done in the past because they are bribed to betray the people, not only in Germany, all over Europe.”

Amber Lyon, a three-time Emmy award winning journalist, said that they are routinely paid by the U.S. government and foreign governments to selectively report and even distort information on certain events. She has also indicated that the government has editorial control over content.

When we are talking about infiltration, there are so many topics where our perception of what’s happening has been completely controlled. The ‘War on Terror’ is a great example, more specially, false flag terrorism.

We are brainwashed with the idea that Islamic terrorists are responsible for these events, and 9/11 is one of the best examples (regarding false flag terrorism).

It was an event that was created by the same group of people who used it to justify the invasion of the middle east for ‘weapons of mass destruction.’ It was a complete fraud.

Other examples include shaping our perception regarding genetically modified foods, medical drugs, academia and more. Large scale manipulation of the human mind has occurred, and does occur on multiple levels.

This Is Exactly Why We Need Alternative Media

Alternative media platforms are so important, they provide information that corporate media just won’t share. It’s not fair that there is a powerful group of elite people who basically control what information we have access to.

And when we do see that information, it’s usually tainted with misinformation and propaganda. With more than 1.1 billion content views at Collective Evolution along, it’s clear that this is what people desire. They are curious about our world, and want to know more.

They are waking up to the fact that our world is not the way it’s been portrayed to be.

Information is coming to light, the ‘dark’ is being exposed and we are waking up to new concepts of reality. It’s definitely an exciting time, and we thank all of you for the support thus far.