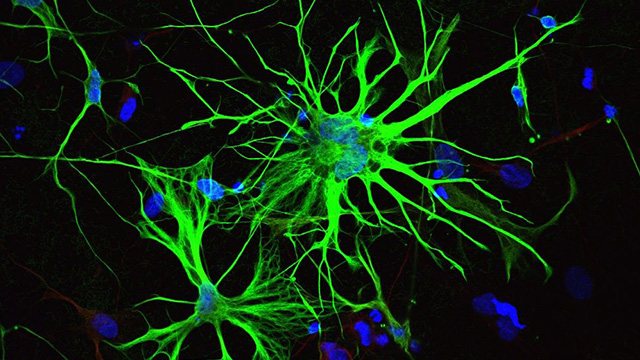 Nearly half a century has passed since Monsanto scientist John Franz first discovered glyphosate, the active ingredient in Roundup, which today is sprayed heavily all over the globe, including on our food and water, and in recreational areas where people go for leisure.

However, it is only now that scientists are beginning to truly understand the way this insidious chemical affects not only wildlife and the environment, but also the human body and its intricate biological functions.

A recent review of the scientific literature conducted by independent researchers Anthony Samsel, Ph.D. and Stephanie Seneff, Ph.D. – a scientist at Massachusetts Institute of Technology (MIT) – uncovered some disturbing information about the way glyphosate interferes with the structure and functionality of important proteins in the human body.

What they learned is that glyphosate behaves as a glycine analogue that incorporates peptides during protein synthesis, according to AlterNet. 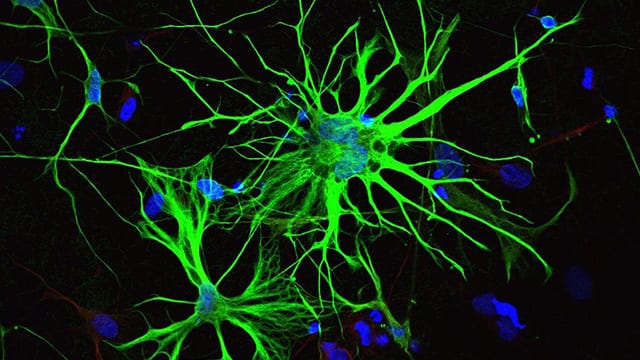 In other words, the herbicide alters various proteins dependent “on conserved glycine for proper function.”

When the human body substitutes glyphosate for glycine, it leads to a host of serious illnesses including diabetes, obesity, asthma, Alzheimer’s disease, amyotrophic lateral sclerosis (ALS) and Parkinson’s disease, among other conditions, according to the study’s authors.

“Glycine, the smallest amino acid commonly found in proteins, has unique properties that support flexibility and the ability to anchor to the plasma membrane or the cytoskeleton.
“This new direct biological evidence, taken together with correlational data, make a compelling case that glyphosate action as a glycine analogue accounts for much of glyphosate’s toxicity,” explains AlterNet, interpreting the researchers’ data.

Researchers say that when glyphosate behaves as an amino acid analogue of glycine, it can be incorporated into polypeptide chains during protein synthesis, which in turn affects the structure and function of important proteins in the human body.

Metabolic and regulatory processes may be disrupted by widely used herbicide

“Proteins fold up, and glycine is a small molecule that is often found at the folding places.
“Since glyphosate is much larger, it prevents the protein molecule from folding properly, leading to the disruption of function of many proteins with essential roles in metabolism and regulatory processes.”

Samsel and Seneff highlight a number of ways that this may affect humans, as well as other organisms, including the potential that “impaired fatty acid release” could lead to obesity and diabetes, because the chemical can disrupt the behavior of insulin receptors.

Absolute must-read: The Real Reason Wheat is Toxic (It’s Not the Gluten)

Researchers explain how glyphosate may cause autism, cancer and autoimmune diseases

It’s highly plausible that the herbicide may also disrupt “cell cycle control during DNA synthesis, and disregulated phosphorylation cascades,” which can end up causing cancer, complications with the lungs and autoimmune diseases.

Needless to say, the adverse effects glyphosate has on humans and other living things is absolutely frightening, and we still don’t understand the full extent of its impact.

Nearly every chronic illness affecting Americans today can be traced back to glyphosate.

Yet, we can’t even get our regulatory agencies (namely the EPA) to recognize its carcinogenic effects, let alone the host of other debilitating, painful diseases it’s causing among humans.

“When a cell is trying to form proteins, it may grab glyphosate instead of glycine to form a damaged, mis-folded protein. After that it’s medical chaos. Where glyphosate replaces glycine, the cell can no longer conduct business as usual causing unpredicted consequences with many diseases and disorders as a result,” explains Stephen Frantz, Ph.D., a research pathobiologist.