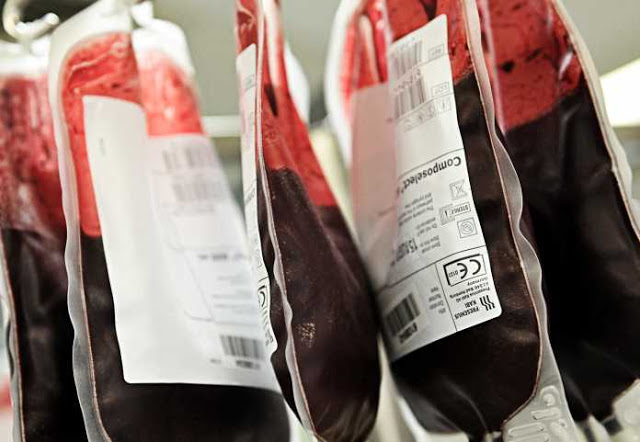 Young blood is for the elite the most promise for eternal life. It involves blood transfusions with younger blood, called parabiose.

Peter Thiel, the billionaire entrepreneur who founded PayPal delved the past few years into anti-aging research. He said in an interview with Inc.com.

Turning Around the Aging Process

There are rumors that Thiel is injecting himselffor $40,000 per quarter with the blood of a 18-year-old, reports Gawker. 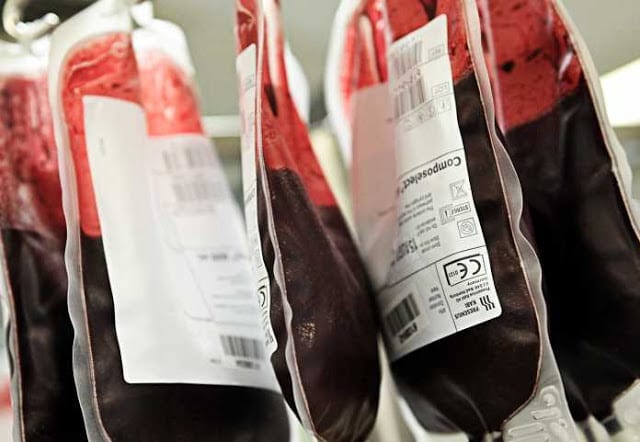 He is very interested in a clinical trial of the Californian company Ambrosia. For a sloppy $8,000 participants receive blood plasma from donors younger than 25 years. Researchers follow the subjects during a period of two years.

The billionaire is convinced that the blood of young people can reverse the aging process and can prolong life. At parabiose young blood will be transfused in an attempt to rejuvenate person physically.

The idea dates back to the fifties, when one Clive M. McCay of Cornell University, let the blood vessels of two rats, young and old, grow together.

His research showed that older rats clearly rejuvenated and seemed to recover from certain ailments. In the United States, China and Korea are now a number of clinical tests on human subjects planned.

Thiel is not the only billionaire who is interested in these tests.

Tony Wyss-Coray of Stanford University, who researches parabiose, said last year that he was approached by “lots of healthy, very rich people” since the publication of his work.

This is How Your Will Body Ascend During the Planetary Shift Previous post
Exposing the 'Three Ugly Sisters': TTIP, CETA and TISA Next post