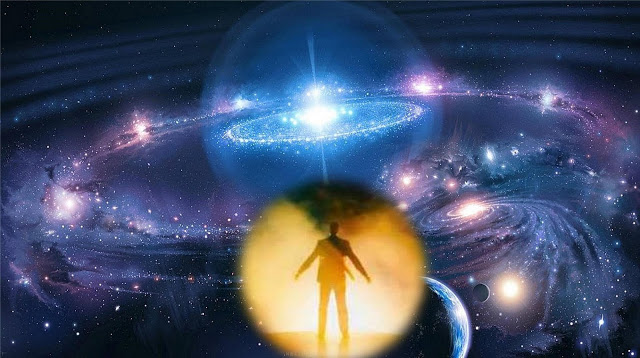 As we move ever-more deeply into the Ascension process that is unfolding everywhere now, many of us are at times experiencing increasingly intense Ascension symptoms.

Some people I know are having serious physical symptoms, exacerbated symptoms they’ve either chronically had or those they’ve had in the past but thought they’d already healed from.

Others are experiencing a lot of emotionally-charged situations — again in a heightened form and also with a feeling that they’re in a repeat experience of something they went through in the past.

Fear, anger, emptiness and despair waft in and out, causing a puzzling disruption in their lives. 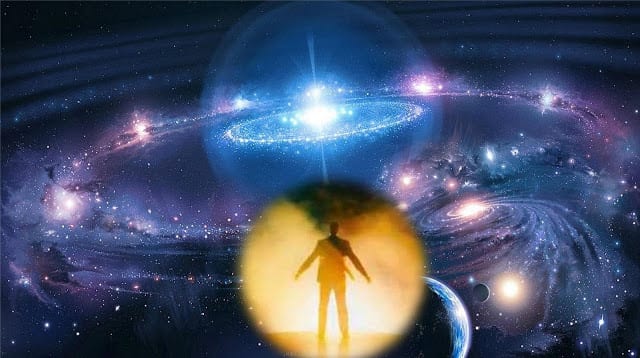 It can be confusing and even frightening to be having these experiences if we don’t understand what’s going on.

But it can make sense if we understand that we are now moving into times in which all our 3D “baggage” truly needs to be revealed to us so it may be recognized and released, because it cannot go with us into the Fifth Dimension.

Many of us have been experiencing physical and emotional symptoms for a while now that we know are the results of the rapid awakening process taking place in us during these times.

Some of us have experienced huge loss in our lives — in our relationships, our work, our interests and passions, and in our identity.

We may make the mistake of thinking all the most difficult aspects of it are now over and that we’ve come out the other side.

In some cases, this may be true. But for many of us, we’re realizing we’ve perhaps gone through a lot so far and learned to navigate into new territory with trust and gratitude — but there is still further to go.

Deeper issues are now arising out of our unconscious — issues we not only developed in this lifetime but in former ones, as well.

And these issues are now playing out in our lives, both physically and emotionally, bringing us at times to ever-new levels of loss and uncertainty.

For those of us experiencing this, it’s truly a time for grit and perseverance. We need to just keep going on, going on. And trust that at some point “Ascension Clean-out” will have completed itself.

But what’s really interesting is that most of us experiencing this intense clean-out and releasing are also having some of the most profound awakening experiences of our lives.

I hear reports from people I work with who are grappling with really intense situations in their lives — but who are also sharing with me incredible insights, realizations and deep spiritual awakening experiences they’re having.

These experiences are filled with deep joy and a peace they’ve never known before. They often offer an opening into a whole new chapter of their life in which a much greater freedom can already be felt.

What can get very confusing — and at times amusing — is that these two kinds of paradoxical experiences can actually be happening at the same time.

Someone can be in excruciating pain, either physically or emotionally; and right along side of that they’re in tremulous joy about a new spiritual opening they’ve just experienced. It can be positively crazy-making!

Ascension is Both a Death and a Birth

It all can make sense if we realize that Ascension is about shifting into higher consciousness, yes — but it’s also about having to let go of the old consciousness we’ve lived with all our lives, and indeed for many eons of time while living the Third Dimension.

For this reason, the whole process can very easily produce paradoxical experiences.

It’s no longer a matter of slowly waking up to our spiritual natures and gradually laying aside old patterns and beliefs of who we think we are.

The awakening process taking place in each of us — especially those of us on the “front lines”, so to speak, of the Ascension transition — is an unusually rapid one, so the “birthing” Ascension symptoms and the “dying” symptoms can be happening all at once.

The key, of course, is not to put a whole lot of focus on what is leaving and those aspects of ourselves that are dying.

If we engage with these negative experiences that are up for releasing — if we resist them, judge ourselves for feeling them, or try to over-analyze them — this will halt the releasing process.

We need to be aware of them, acknowledge them and accept them being in our space for the time-being; but it’s important to stay neutral about them and not give them energy.

Keep Focused on the New Awakening

Instead, it’s much more effective to pay attention to the experiences we are having of greater awakening, freedom and joy.

It’s important to remember that what we place our attention on and continue focusing on is what we will continue to create in our lives.

So staying focused on the new joy and freedom coming into our lives is what will not only bring in more of the same — it will also help the old to evaporate and release from our lives.

The “dying” Ascension symptoms are certainly not much fun to experience. But if we can trust that they will be temporary, that they are simply up for releasing, it can be a lot easier.

And when we take in the longer view of where we are going and what is unfolding in front of us — truly, is there anything more exciting that could be happening?

Dr. Fahad Basheer: The Heart IS the Center of Consciousness Previous post
Russian Scientists Published This Paper in the 70s: 'Is the Moon the Creation of Alien Intelligence?' Next post