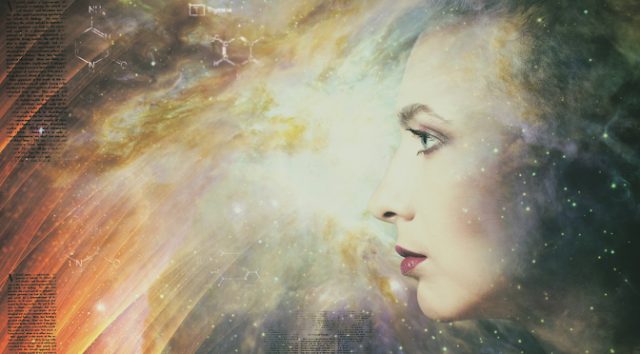 Do you know your blood-type? Every human on this planet has either blood type O, A, B, or AB, and within these types, you either have RH positive or RH negative blood.

The Rhesus (Rh) factor refers to a specific antigen in the blood. If your blood lacks the Rh antigen, you are Rh-negative.

RH Negative blood types are one of the most fascinating subjects I’ve ever researched. 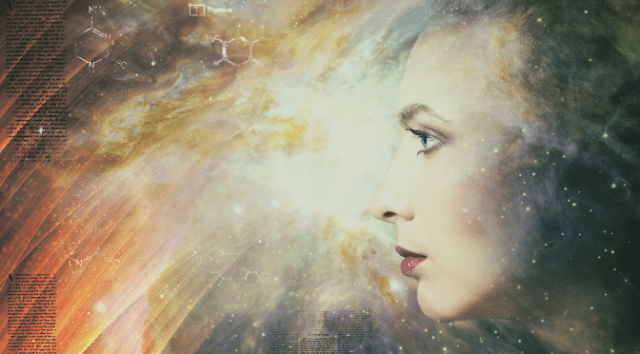 In the study of genetics, we find that we can only inherit what our ancestors had; except in the case of mutation. We can have any of numerous combinations of traits inherited from all our ancestors.

Nothing more and nothing less. Therefore, if man and ape had evolved from a common ancestor, their blood would have evolved the same way.

Blood factors are transmitted with much more exactitude than any other characteristic. All other earthly primates also have this Rh factor.

We don’t! RH Positive blood can be traced back to the Rhesus monkey and all other primates, but RH negative blood CANNOT. In fact, it cannot be traced anywhere else in nature.

Another strange thing… When the mother is Rh negative and the father is Rh positive, the baby can inherit the Rh factor from the father.

Thus making their offspring Rh positive as well. If that happens, an RH negative Mother may abort the baby. Why?

For the same reasons you can’t mate a Mule with a Mule to create another Mule. Just like you can’t breed a pair of Ligers to produce another Liger.

All animals and other living creatures known to man can breed with any other of their species. Size and color makes no difference. But, you cannot breed two mixed species together.

If you do, you get something called Haemolytic disease. This is the same allergic reaction that occurs when an Rh negative mother is carrying a Rh positive child.

Her blood builds up antibodies to destroy an ALIEN substance (the same way it would a virus), thereby destroying the infant. Why would a mother’s body reject her own offspring?

Nowhere else in nature does this occur naturally. This fact alone points to the distinct possibility of a cross-breeding between two similar, but genetically different species.

The thing is, hardly anyone has tried to explain where the Rh negative people came from.

Most people familiar with blood factors, assume these people must be a mutation if not descendants from a different ancestor. If Rh negatives are a mutation, what caused the mutation?

Why does it continue with the exact same characteristics? Why does it so violently reject the Rh factor, if it was in their own ancestry? Who was this ancestor?

Difficulties in determining ethnology are largely overcome by the use of blood group data, for they are a single gene characteristic and not affected by the environment.

The Basque people of Spain and France have the highest percentage of Rh negative blood.

About 30% have Rh negative blood and about 60% carry one RH negative gene. The average among most people is only 15%-Rh negative, while some groups have very little.

The Oriental Jews of Israel, also have a high percentage of Rh negatives in their population, although most other Oriental people have only about 1% Rh negative.

The Samaritans and the Black Cochin Jew also have a high percentage of Rh negative blood, although again the Rh negative blood is rare among most African peoples. And as of yet, the origin of the Basques is unknown.

Even Edgar Cayce commented on this, and explained how they came from Atlantis.You can read an interesting article about that here.

RH Negatives also tend to have strange characteristics about themselves that are uncommon to most other people in society, such as:

Here are some other commonly found Personality Characteristics:

(According to the Japanese who discuss blood type personalities a lot more often in their culture than we do, a person’s RH factor makes no difference when it comes to personality characteristics…

So, even RH Positive blooded people, especially with those who have the recessive gene, may also exhibit the same personality characteristics of RH Negative people with the same blood type.)

Type O – You want to be a leader, and when you see something you want, you keep striving until you achieve your goal.

You are a trend-setter, loyal, passionate, and self-confident. Your weaknesses include vanity and jealously and a tendency to be too competitive.

Type A – You like harmony, peace and organization. You work well with others, and are sensitive, patient and affectionate. Among your weaknesses are stubbornness and an inability to relax.

Type B – You’re a rugged individualist, who’s straight forward and like to do things your own way. Creative and flexible, you adapt easily to any situation.

But your insistence on being independent can sometimes go too far and become a weakness.

I have always had a strange life. I have been able to see ghosts and UFO’s since I was a kid.

I’m also a bit clairvoyant, I can astral project, and I share many of the other characteristics mentioned above. When I first read about RH Negative humans, I sensed I was RH negative too.

When I started researching the personality characteristics of RH negative people, I was even more sure of it.

My personal thoughts: I wanted to share my beliefs on this subject since it’s one of my favorites to discuss.

Many people believe RH negatives are the survivors of Atlantis and Lemuria. (It would also explain the Basques and RH negative Egyptian mummies) and that is certainly possible.

The personality characteristics of people with O, B and AB blood sounded nothing like me whereas the RH A negative characteristics sounded just like me. I intuitively knew I was RH A Negative, but I had to be sure.

So, I donated blood. 3 weeks later, I found out that I am INDEED, A Negative. I had 94% chance of being wrong, and yet I knew what I was. How strange is that?

Written by journalist, activist and researcher Lara Starr, via Spirit Science
The Day After Disclosure: Richard Dolan’s Unexpected Twist On What’s Coming Previous post
The Arcturians Answering Questions About Themselves and Their Planet Through Channeling Next post