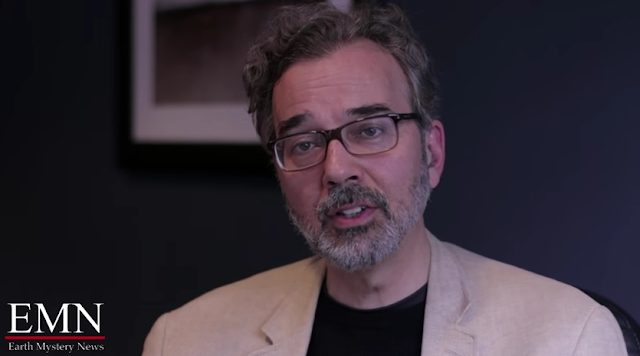 #Disclosure. It’s a complex topic, especially as we head towards the November 2016 US.Presidential election.

John Podesta, Hilary Clinton, Bill Clinton, President Barak Obama — they’ve all appeared on television and in print media within the past year commenting about Area 51 and the possibility of looking into the hidden world of extraterrestrial visitation to Earth.

Stephen Bassett, a registered lobbyist and “Disclosure” activist, has been monumental in leading the charge to end a government imposed embargo on the truth behind the so called “UFO” phenomenon. 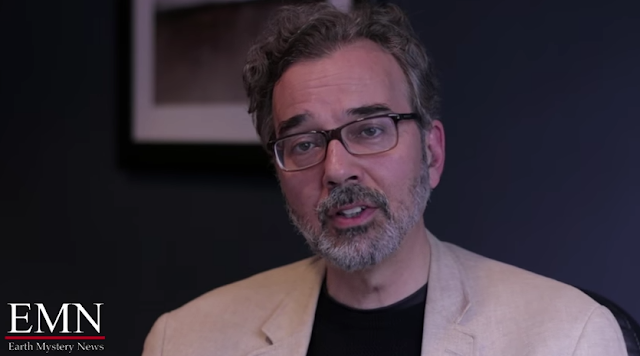 Recently, Bassett has put himself on the line publicly at the first Canadian national inquiry into UFOs and Extraterrestrials held at the Alien Cosmic Expo in Ontario, Canada, by predicting that before leaving office, U.S. President Barack Obama will disclose that extraterrestrials exist and that U.S. officials have known about them for decades.


Challenging that point of view, Richard Dolan, one of the world’s leading researchers and writers on the subject of UFOs has a totally different twist on the topic.

“The people of United States have little awareness of what their nation has become in their own name and it is the most tragic story of my own lifetime” said a disillusioned Dolan in this exclusive interview with Earth Mystery News.

“I’m actually rooting for Putin or the Chinese to do Disclosure.”

In this Dolan-Bassett Disclosure Face-Off, Earth Mystery News turns to the viewing public to ask: whose story makes more sense to you?

Source
The Archonic Deception — NO, You Don't Need to Suffer to Be Happy! Previous post
People With RH Negative Blood May Be Descendents of Atlanteans or ETs Next post