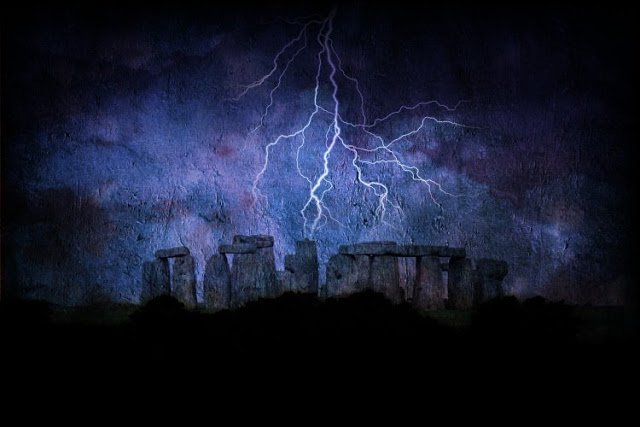 First and foremost, the Celts were and are a remarkable, inventive and long-enduring people, versed in rituals and protocols of nature, a strong connection to the earth and sea and a reputation for mystery, myth and magic.

It is from these elements that we can learn, understand and incorporate each facet of Celtic Healing into our everyday healing practices!

1. Water: including lakes, streams, rivers, springs and wells, have been held in deep respect, honor and places to visit on pilgrimage. 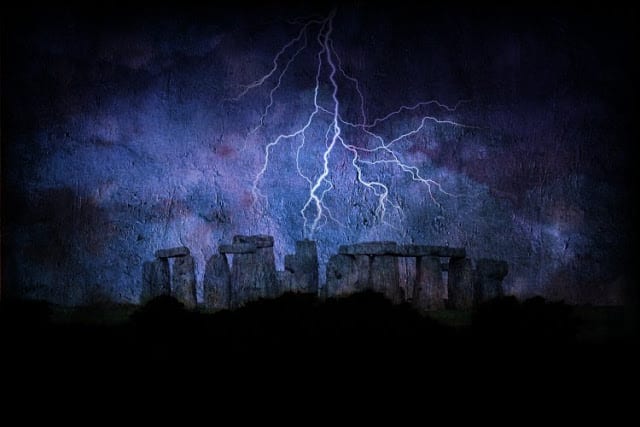 The power of water has refreshing, hydrating and rejuvenating powers that call, the Celts (and most every other culture) to their healing banks and shallows to gather, drink and bathe in the ever sacred waters!

Water is considered a fertility symbol, found in the Culdron of Daghda, in the Baths and Sanctuaries of Sulus, on the shoreline of the Boyne River and flowing along Brigid’s Well.

2. Sacred Herbs: found in burial sites and ritual shafts, handed down in folklore and stories, and made available from the hand-me-down recipes and tales of intrigue, tell a story of the plants and perennials that have made their way through Celtic history and into Celtic Healing.

From Bilberry and burdock to mistletoe and willow bark, herbs were utilized not only for their healing properties but for their taste, color and metaphysical healing aspects, as well.

3. Stones: were seen as tools for divination, objects of protection and luck and places of worship and blessings.

From the standing stones at Carnac and megaliths at Stonehenge to the Winter Solstice tomb at Newgrange and the looming mound in Glastonbury, stones have been used to mark territories, honor grave sites, invoke seasonal ceremonies, revered as touchstones and used as altars or “mass rocks” for centuries.

The Lia Fail (Stone of Destiny) is often referred to as the Coronation Stone or Jacob’s Pillar and is where many high kings of Ireland where crowned.

4. Fire: has been used for its powerful healing, purging and cleansing properties. the element of fire on Celtic Healing offered as a tool of celebration in many of the major holidays and seasonal transitions, fire, smoke and ashes were deemed to have protective properties.

Cows were driven between two pillars of fire as a cleansing ritual, while tribes would jump over bonfires to achieve fertility, prosperity and protection, fires lit to represent stages of the sun and its light are all good examples as to how fire plays a major role in ritualistic aspects.

5. Music: and songs are elements of storytelling, the expressing of one’s emotions and a way to connect with people and the past.

Music’s magic and mystical connections are undeniable and there is no better way to recall memories, honor life’s transitions and bring hope to anyone seeking enlightenment. The lithful melodies of the harp of Daghda, were played as a passing of the seasons.

6. Nature: and all its power, glory and destruction where feared and honored as a way of understanding it’s approach through the rhythm of the seasons, from the attention payed to natural locations and to the tides of the moon and weather divination.

Trees were seen as revered, ancient elders whom gathered in sacred groves on ancient hilltops and used as divination tools. The trinity of water, fire and earth were also respected as nature’s way of washing, purifying and honoring.

7. Symbols: are the binding which holds together cultural beliefs, religious significance and etheric ideas.

Another way to say that symbols are the window to the soul. There is a very small number of original, natural symbols that make up the countless millions of symbols in existence today.

8. Storytelling: has always been the way in which the Celts would teach lessons, entertain their tribe and make as one of the cornerstone beliefs within the society as a whole. Stories gave people an identity.

It was a way to keep a communities’ self image, uniqueness and trbal psyche together. Stories were told of shifting backwards and forwards between two worlds, this world and the Otherworld.

Storytelling would glide along the edge of history and sometimes, blurring the line, but the main purpose of the story was always the message it had within it.

The greatest Celt stories would wander between warriors and giants, fairies and lovers, gods and goddesses and traditional local lore.

9. Dieties: have played a major role in the construction and fabric of the Celt cultures and Celtic Healing.

The common denominator in all religions is the belief in the spirit world and life after death. Priests or shaman have always been the inter-mediators between the material and spirit worlds.

10. Rituals: give us the opportunity to start anew, refresh and reboot our lives, our intentions or goals.

Not much has been recorded about the healing rites and rituals of the Celts. What is known is based on the literature recorded by early Christians, the Greeks and Romans and archaeological evidence.

How to Keep Yourself Perfectly Brainwashed in the Matrix Previous post
FBI’s Own Study Proves the No. 1 Cause of Terrorism is Violent US Foreign Policy — They Finally Admit It! Next post