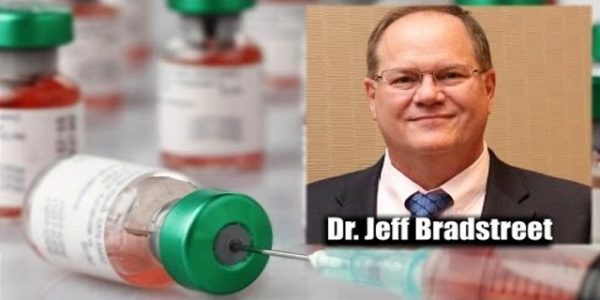 Cancer has become one of mankind’s greatest challenges. Despite years of research and virtually bottomless funding, the disease remains a mystery, the cure elusive.

If there is any cause that is sure to generate profit, and stir people’s emotions, cancer is it. The quest for a cure has become a multi-billion dollar industry, a pursuit that can raise nearly inexhaustible resources whenever and wherever it is brought up.

But medical professionals, pharmaceutical labs, and chemists from around the world have failed repeatedly, year after year to find the antidote they’ve been looking for.

Recently, holistic doctors discovered a protein called Globulin component Macrophage Activating Factor (GcMAF) that was observed to eradicate cancer cells. It is a natural compound that empowers the body to cure itself. 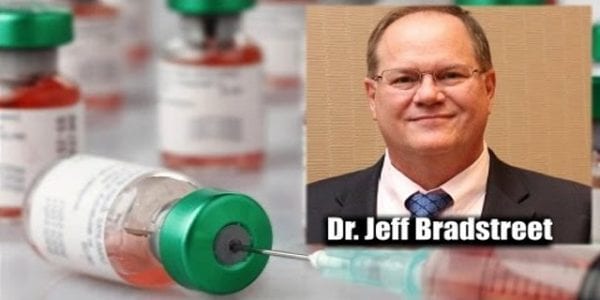 This breakthrough discovery could have vast implications for the future of cancer treatment.

But nearly as soon as the news broke, controversy struck, and mystery shrouded what would have otherwise been huge news, internationally, and would have threatened to put the cancer industry in very choppy waters.

Holistic doctors, who were actively researching and avidly promoting GcMAF and its cancer fighting abilities, were found dead.

The alleged “suicides” were investigated minimally, and brushed under the rug so news and media outlets wouldn’t catch on to the grave implications at hand. These doctors were on the forefront of what could be, the cure.

Interestingly enough, prior to these suspicious deaths, one of the doctors, a Dr. Bradstreet, had his research facility raided by government agents, where they seized the GcMAF treatment.

Because cancer is such an immense profit generator, it seems logical that Big Pharma companies don’t want a cure to come out any time soon – especially a holistic, natural one.

Cancer has become an indispensable business asset to drug makers, and if it were to be cured, they would lose billions of research dollars annually.

This should raise more public alarm than it has – because by commodifying this disease, Big Pharma has effectively become dependent on the suffering and deaths of millions of cancer victims every year. Their pain is pharmaceutical pay dirt.

Without a cure, cancer victims need to pay for chemo treatment and other medical commodities on extended basis – sometimes for decades.

Beyond that stream of revenue, fundraisers and donations scrape together huge amounts of cash and other resources. It’s a veritable gold rush for medical providers and drug companies around the world.

And who knows how far they’d go to protect that asset?

This isn’t the first time that holistic doctors have died of mysterious circumstances, in light of discovering some breakthrough.

And it certainly won’t be the last time. Any time an enterprise has billions of dollars on the line, mysterious deaths become commonplace.

It has happened in the oil industry, in politics, and in the medical world with unnerving frequency.

Whether the public chooses to accept it or not, businesses and people alike will stoop to drastic measures to protect their revenue.

And who pays the price for this unnecessary perpetuation of disease? We do. Our donated money goes straight into the pockets of drug producers who are bent on preventing any cancer cure from ever surfacing.

We, the people, suffer the losses of friends and family, and the pain of being ill. The burden falls on the people’s shoulders, while wealthy medical executives stuff their pockets with blood money.