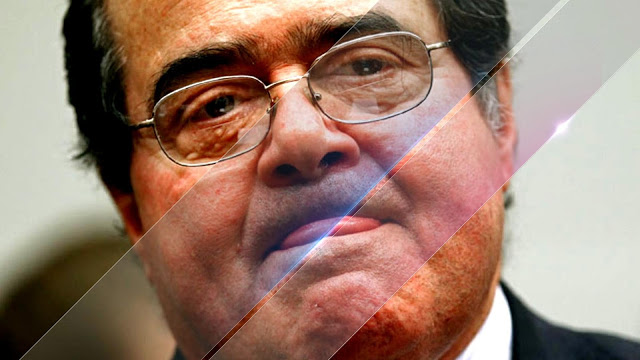 Scalia was a pedophile according to SRA (Satanic ritual abuse) victim David Shurter. Justice Antonin Scalia, one of 9 judges on the US Supreme Court, died suddenly on February 12th/13th, 2016.

His death has sparked intense curiosity and supposition, with many alternative media outlets claiming he was murdered. No autopsy was done on the body.

Intellihub reports that William O. Ritchie, former head of criminal investigations for the DC police, wrote that he was stunned that no autopsy was performed, and former Army Intelligence officer Ray Starmann wrote that he was suspicious that foul play was involved.

However, rather than focusing on whether he was assassinated, there is another important issue to be investigated about Scalia – pedophilia. If Scalia was a pedophile, was he part of the Satanic elite pedophilia network? 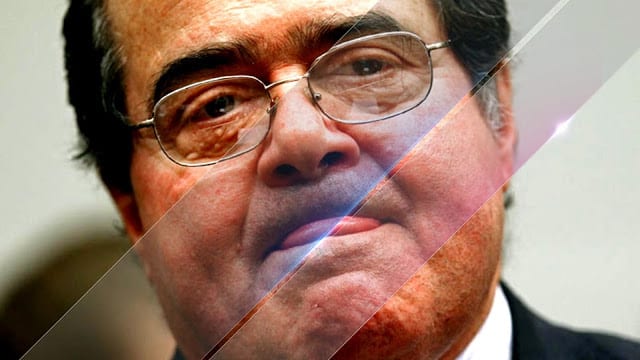 Claim: Scalia was a Pedophile and Satanic Ritual Abuser

Shurter is yet another in the long line of victims who have suffered Satanic ritual abuse. He tells how he was groomed in MK Ultra fashion until the age of 10.

When he was 18, he went to Omaha, Nebraska to live with his biological mother, and soon got caught up in the massive international child sex slave and Satanic pedophilia network there.

Senator John DeCamp, Ted Gunderson and others famously exposed the Omaha child sex ring in the 1990s, including in such books as The Franklin Coverup: Child Abuse, Satanism, and Murder in Nebraska.

The documentary Conspiracy of Silence gives an overview of the issue.

Like other victims such as Cathy O’Brien, Shurter names former NSA chief, colonel and open Satanist Michael Aquino as one of his abusers.

Shurter not only claims that Scalia was a pedophile, but that Scalia was the head of the “cult” (i.e. the Satanic pedophilia ring) and that the abuse he perpetrated was just as extreme as Aquino’s.

He writes on his blog:

“Scalia liked to fuck little boys. I know this from personal experience – as he was one of my primary abusers as a child and was one of the HEADS of the cult that abused me.

“He was a vile man who was such an extreme sadist that I find it hard to give words to his voracious appetites. I hated this man in ways that I can’t begin to explain and he rivaled Aquino in my abuse as a child.”

Gordon Duff of Veterans Today wrote the article Scalia Sleeps with the Fishes exposing the fact that Scalia was a pedophile and that he was killed at a rent boy ranch in Texas where the rich and famous go to indulge in pedophilia.

Apparently the article was originally banned from viewing in the US, but is still active at that hyperlink at the time of writing.

Scalia was known for his provocative speech. Interestingly, he asked on several occasions why the Court should not also protect pedophiles since they protected gays.

This may have seemed flippant at the time, as well as ignorant (by falsely lumping together homosexuality and pedophilia), but now these kind of public statements can be read in a very different light…

The Justice System and Judicial Branch are Implicated in Pedophilia Too

Satanic pedophiles have infiltrated all aspects of society, including the justice system and judicial branch.

There you can find both pedophiles and those who would protect them. The case of Scalia being a pedophile is certainly not not the first time a judge or justice, even a high-up one, would be involved in the dark Satanic and pedophilic network that runs the New World Order.

In Australia, the Royal Commission set up to investigate the child sex trafficking ring there was headed by James Wood, named by Fiona Barrett as one of the perpetrators of the Australian VIP pedophile ring.

These fancy “Royal Commissions” are normally a scam; they are controlled by the perpetrators themselves.

Remember the Warren Commission, headed by then Supreme Court Justice and 33° Freemason Earl Warren, which controlled the official narrative about the JFK assassination and hid the true killers.

JFK assassination mastermind Allen Dulles was a member of that commission! Commissions or investigations like these are all about manipulating public perception and keeping organized pedophilia hidden.

Satanic Pedophilia Network Exposed in Australia — It Starts at the TOP, Just Like in the USA and UK

In A Case of Ritual Abuse and its Meaning for Society, James Shanahan mentions that Joh Bjelke Petersen, a former Premier of Queensland, Australia, once famously said:

“You do not hold a Royal Commission unless you already know what the answer will be”.

Cheney, you may recall, was named by SRA and mind control victim Cathy O’Brien as one of her abusers.

If Scalia was a pedophile, the world needs to know.