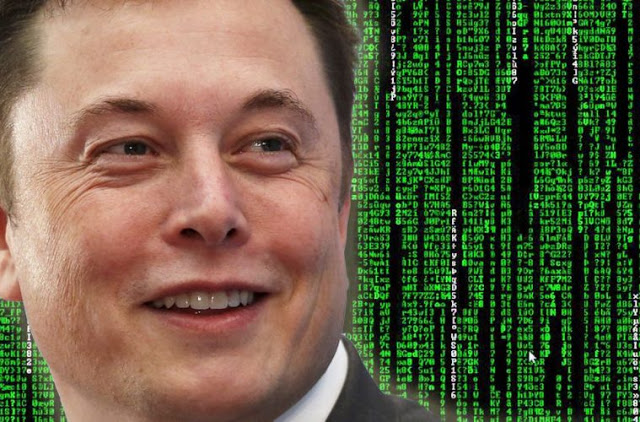 Have you ever felt like we are living in a simulated version of reality, kind of like the plot of the popular movie, The Matrix, and that this reality is computer simulated and the real reality is being kept from us?

Well, if you have, you’re not alone; many of Silicon Valley’s tech elites feel the same way, so much so that two of these billionaires decided to reach out to scientists in order to help them break free from what they believe to be a simulated, artificial version of reality.

This is according to a story in The New Yorker about Y Combinator’s Sam Altman, which delves into the quirkiness of Altman’s character.

He discusses his personal theories about being controlled by technology and the idea that we are living in a simulated reality. 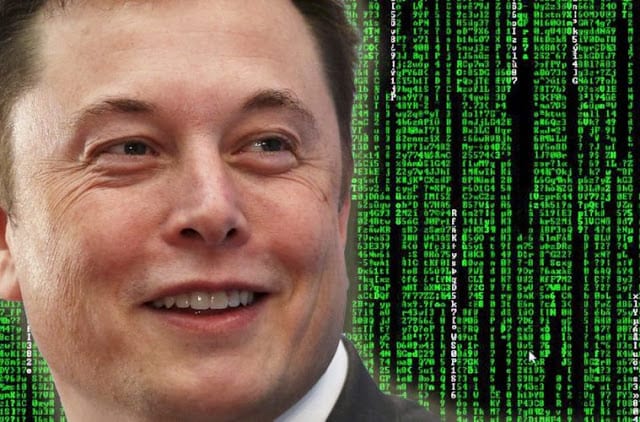 In an interview, he says:

“These phones already control us, the merge has begun –and merge is our best scenario. Any version without a merge will have conflict: we enslave the A.I. or it enslaves us.

“The full-on-crazy version of the merge is we get our brains uploaded into the cloud. I’d love that. We need to level up humans, because our descendants will either conquer the galaxy or extinguish consciousness in the universe forever. What a time to be alive!”

While the identity of the two billionaires that are pouring money into finding out whether this theory proves to be true are not included in this article, we can make at least one educated guess here.

For one, Elon Musk, founder and CEO of Tesla and SpaceX, has brought up this theory on several occasions and has even said at a conference for Vox’s Media Code:

“I’ve had so many simulation discussions it’s crazy. In fact, it got to the point where basically every conversation was the AI slash simulation conversation and my brother and I finally agreed that we’d ban any such conversations if we’re ever in a hot tub. Because that really kills the magic.”

Musk also believes that there is a one-in-billions chance that we’re actually in “base reality” instead of the purposed simulated one.

In addition, if we are actually experiencing reality, that should make us nervous about the future of human kind.

At the Conference Code event, he explains his reasoning in full:

“The strongest argument for us probably being in a simulation is the following: 40 years ago we had Pong — two rectangles and a dot. That was what games were. Now, 40 years later, we have photorealistic, 3D simulations with millions of people playing simultaneously and it’s getting better every year.

“And soon we’ll have virtual reality, augmented reality… If you assume any rate of improvement at all, then games will become indistinguishable from reality. Even if that rate of advancement drops by 1,000 from what it is right now. Then, you just imagine 10,000 years in the future, which is nothing in the evolutionary scale.

“So, it’s a given that we’re clearly on a trajectory to have games that are indistinguishable from reality, and those games could be played on any set-top box or a PC and there would probably be billions of such computers and settop boxes, it would seem to follow that the odds that we’re in base reality is one in billions. Tell me what’s wrong with that argument?”

I don’t know about you, but I’d say that’s a pretty good argument… he also went on to explain why we should be nervous about the future if we’re actually not in a simulation:

“Arguably we should hope that that’s true, because otherwise if civilization stops advancing, that may be due to some calamitous event that erases civilization.

“So maybe we should be hopeful that this is a simulation, because otherwise… We are either going to create simulations indistinguishable from reality or civilization ceases to exist.”

This certainly does give you something to think about, as these statements make a lot of sense. So, if this is a simulated version of reality, what is the real reality that we are not aware of?