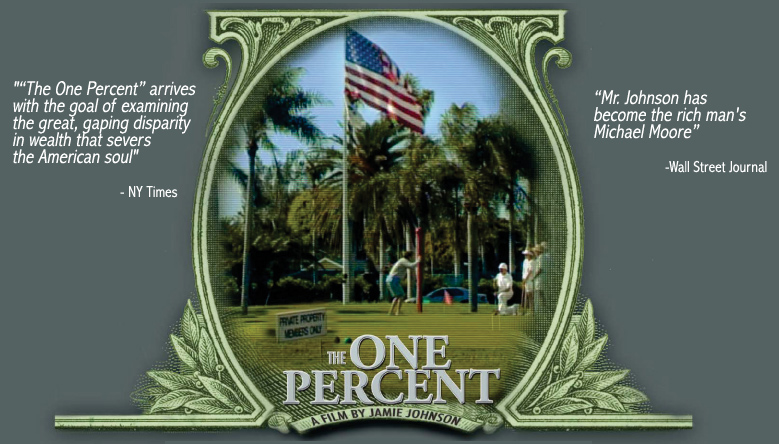 The following is a fantastic documentary about inequality and the engineered gap between rich and poor, as seen through the eyes of Jamie Johnson, a 27-year-old heir to the Johnson & Johnson empire.

It’s interesting especially because it’s from the perspective of the 1 “elite” and you will see that Jamie’s family and their “wealth advisor” strongly opposed his endeavor.

Jamie uses his family’s name to record meetings to which only the top 1% have access and interviews people who come from a background of wealth, such as: Nicole Buffett, Billy Boy Sr., Adnan Khashoggi, Milton Friedman, Robert Reich, Ralph Nader and others.

It’s interesting to note that “philanthropist” Warren Buffett disowned his adopted granddaughter Nicole for appearing in this documentary. 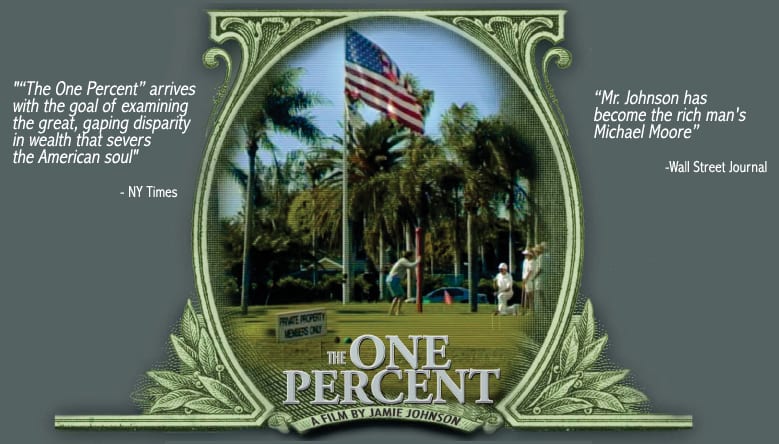 You will also see how easy it is for governments to finance terror groups that destabilize countries and overthrow governments.

It’s not a grand scheme of money laundering and black budgets as one would imagine, but a simple act of picking up the phone and asking a billionaire to send money to a specific person. The billionaire will later be paid back by the government with interest. It’s that simple and straight forward.

The documentary is also inspiring at times, when Jamie interviews people who were born into wealth but decided to give up their fortunes and live like the rest of us.

By Alexander Light, HumansAreFree.com / Reference: The One Percent IMDb
The Illuminati Fear Program Previous post
Gap Between Rich and Poor Manipulated to be Wider and Wider Next post