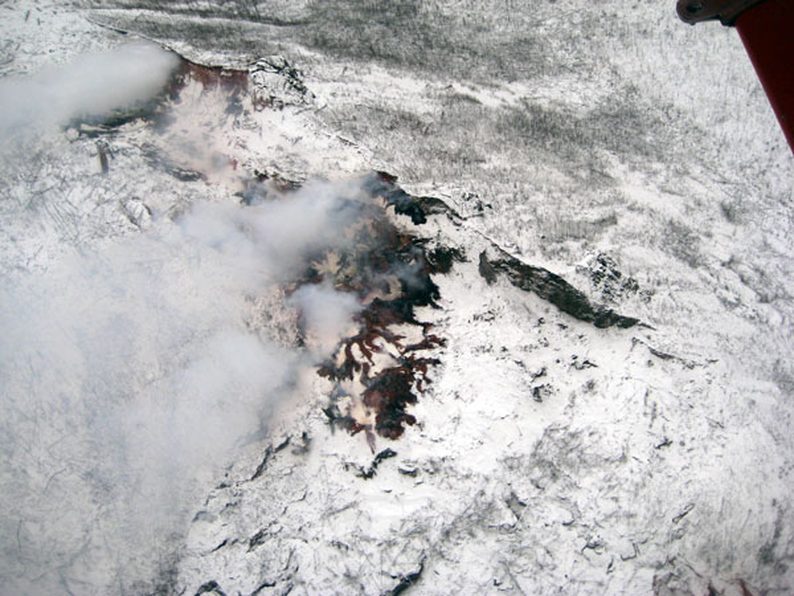 Could it be possible that Alaska has the world’s oldest man made pyramids?

And, if true, is the recent snow and ice melting going to reveal even more ancient structures in the future?

Amazingly, a small team of explorers has just announced that they have indeed found at least two ancient pyramids.

Currently, only the upper portions of the pyramids are exposed but the general shape is obvious. 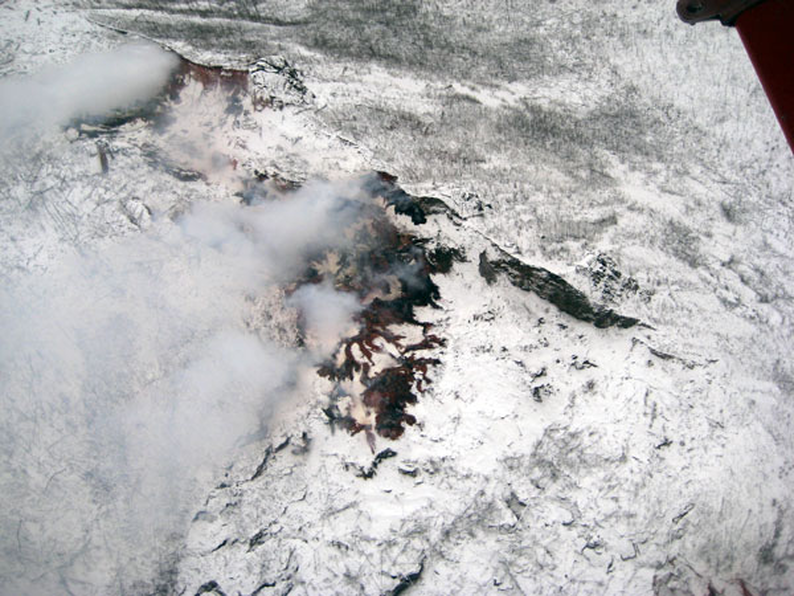 The team was able to find the outer rock edges of one pyramid and the stones were obviously stacked one on top of the other (comparable to Egypt pyramids).

The team actually made the discovery by accident while on a hiking expedition.


“What the geologists said they found under Alaska, was a pyramid bigger than the one in Egypt.”

In this exclusive EMN video shot at Contact In The Desert, Joshua Tree, California, investigative reporter Linda Moulton Howe shares her research about an alleged pyramid buried beneath Alaska and how it relates to the gods of antiquity.

Linda Moulton Howe: The Ancient Pyramid of Alaska is Real

Awakening: Open Up to a New World Previous post
ALERT: U.S. CDC Giving Itself Unconstitutional POWERS to Round Up and Detain Citizens En Masse Anytime, Anywhere and Throw Away the Key Next post