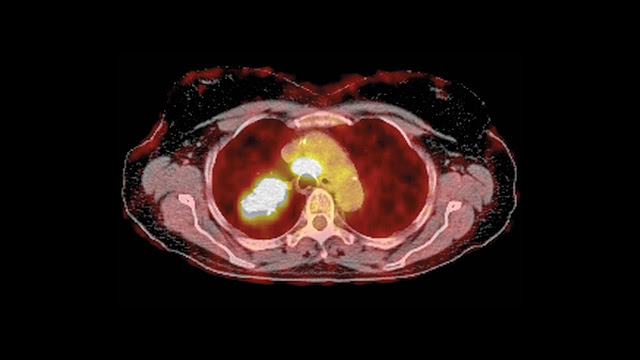 The news of Michael Buble’s three-year-old son being diagnosed with liver cancer brought back flashbacks from my childhood; you could say that I became a naturopathic doctor because of cancer.

As a 10-year-old child, I stood before the coffin of my 10-year-old cousin Linda–she had died from cancer. There are experiences where one encounter can shape your life, and Linda’s death shaped mine.

How could this be, a 10-year-old dying from cancer? We just played together and now her play was gone.

I made a vow to myself that day that I would try to change this from happening, and as a child I began studying alternative medicine and continued this pursuit my entire life, specifically anti-aging and chronic disease treatments dealing with cancer and recognizing a connection between nutrition and the disease structure. 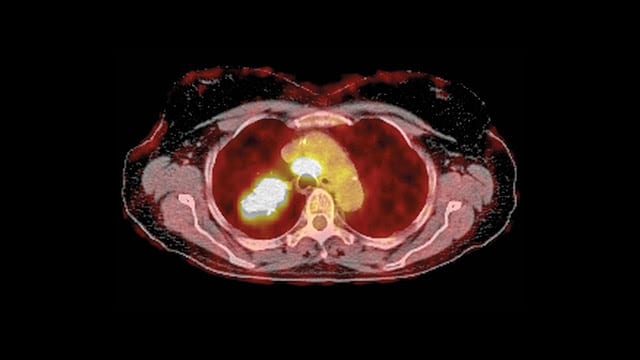 As a practitioner, I had very good success in dealing with my cancer patients. One must first identify the origin of disease before the treatment can be started; this is certainly missing from modern day cancer treatments.

Cancer is an invading disease that attacks the body’s immune system. Once cancer has been detected, it has already had time to establish its web network.

Treating the tumor is not good enough; it is only the start, and these are only the symptoms stemming from the cause. What is necessary is to rout out the cause, and while doing so, keep the healthy cell structures from being broken down and becoming infected.

There is no single cure for treating cancer; cancer must be approached and treated holistically. The cellular process in developing cancer takes many years.

A compromised immunity and cell damage does not happen overnight, with the exception of high radiation or other toxic exposure.

Treatment must be approached defensively and directly; focus on the cause and do not treat cancer in reverse — target your treatment mentally, physically and spiritually from the disease origin.

Prescription drugs that target symptoms can cause devastating side effects and are often expensive. In fact, the U.S. Justice Department has launched an antitrust investigation into over a dozen generic pharmaceutical companies. They are investigating whether executives colluded to raise prices on prescriptions.

As is the case with prescription drugs, cancer treatments can also be very expensive.

Most treatments today use radiation and chemotherapy, but did you know other alternatives exist? These treatments do not receive much media attention, and those promoting the treatments tend to pass away before they can share their findings.

In 2012, CTV reported that an old drug used for schizophrenia was also capable of neutralizing cancer stem cells without harming healthy cells. Many have noted that high doses of Vitamin C can hinder cancer’s progression.

In fact, lab studies have shown that high doses of Vitamin C may slow the growth and spread of prostate, pancreatic, liver, colon, and other types of cancer cells.

Animal studies have shown it blocks tumor growth in certain models of pancreatic, liver, prostate, and ovarian cancers, sarcoma, and malignant mesothelioma–all with few side effects.

You can find more research on Vitamin C and cancer at these links: one, two, three.

The other half of this situation is the physicians conducting studies about alternative therapies. Between June 19-July 21, nine natural practitioners were found dead.

Dr. Bradstreet had been investigating the use of human GcMAF for autism, cancer, and other diseases. GcMAF is short for Gc protein-derived macrophage activating factor; it is a protein produced by modification of vitamin D-binding protein.

Three days prior to his death, Georgia law enforcement raided Dr. Bradstreet’s clinic specifically to gather all information about his use of GcMAF. After this raid, Dr. Bradstreet reportedly shot himself in the chest and died.

Similarly, Dr. Nicholas Gonzalez passed away from a heart attack, though he was reported to be in good health previously.

Interestingly, in 1975, testimony before the U.S. Congress indicated that a weapon had been developed to shoot a projectile into a victim without the victim’s knowledge, which would introduce a nearly undetectable substance into the body that would cause a heart attack.

You can read more about the doctors’ research here.

Allopathic treatment modalities have difficulties in developing a treatment that is safe and effective in inducing cancer cell apoptosis without also destroying healthy cells.

As a researcher, I have spent the past 15 years in developing an alternative natural therapy that would be an effective cancer treatment.

My hypothesis was to develop both a holistic and synergistic formulation to treat the cause of cancer on several fronts, due to the complex nature of cancerous cells and tumours, and do so without causing further harm.

Healthy cells and tissue must be preserved while killing or choking-off cancerous cells through induction of apoptosis, and it is my belief that we have developed an effective treatment.

The next stage will be conducting a double-blind study; this critical stage has been solved after finding the perfect clinic willing to take on the challenge.

The final stage will depend on funding the study. If this treatment were based on using allopathic drugs, the funding would be available, but when using natural medicine, this is not the case. In any event, I remain hopeful.

The natural approach to disease must be fought for; unfortunately, gains in the natural health community will probably never receive the widespread publication that allopathic treatments do.

As we discussed last week, prevention is the best alternative, and supporting the natural health industry is the best way for healthy treatment alternatives to gain traction.