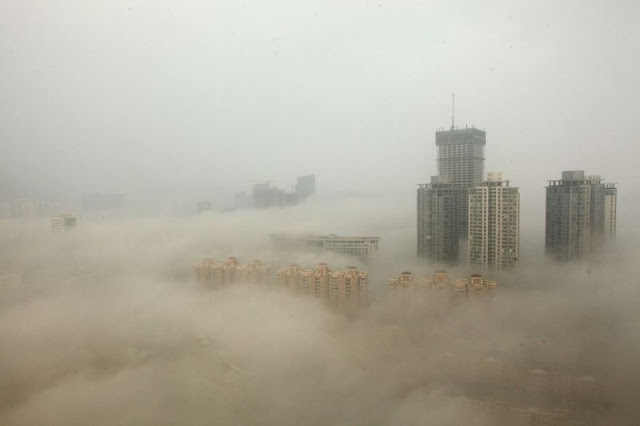 Contaminated Food from China Now Entering the U.S. Under the ‘Organic’ Label

The Chinese food production industry is one of the world’s least-regulated and most corrupt, as has repeatedly been proven time and again.

Now, it appears, there is no trusting anything that comes from China marked “organic.”

Natural Health 365 reports that several foods within the country are so contaminated that Chinese citizens don’t trust them.

What’s more, the countries that import these tainted foods are putting their citizens at risk. 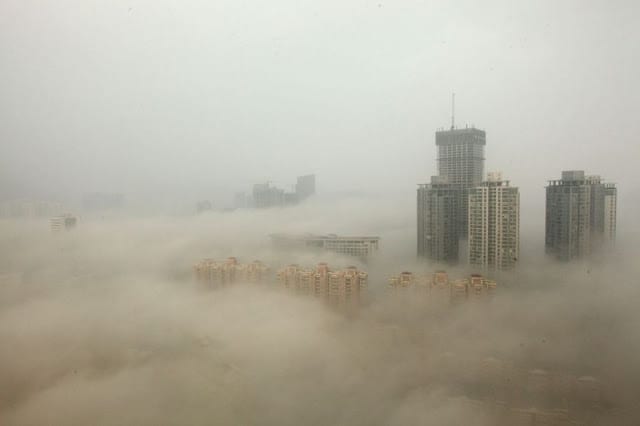 U.S. Customs personnel often turn away food shipments from China because they contain unsavory additives and drug residues, are mislabeled, or are just generally filthy.

Some Chinese food exporters have responded by labeling their products “organic,” though they are far from it.

There are several factors at play which make Chinese claims of organic unreliable.

First, environmental pollution from unrestrained and unregulated industrial growth has so polluted soil and waterways with toxic heavy metals that nothing grown in them is safe, much less organic.

Also, there is so much fraudulent labeling and rampant corruption within the government and manufacturing sectors that it’s not smart to trust what is put on packaging.

In fact, farmers in China use water that is replete with heavy metals, Natural Health 365 noted in a separate report.

Chinese “organic” food is so contaminated that a person could get ill just by handling some of it.

‘Dirty water’ is all there is 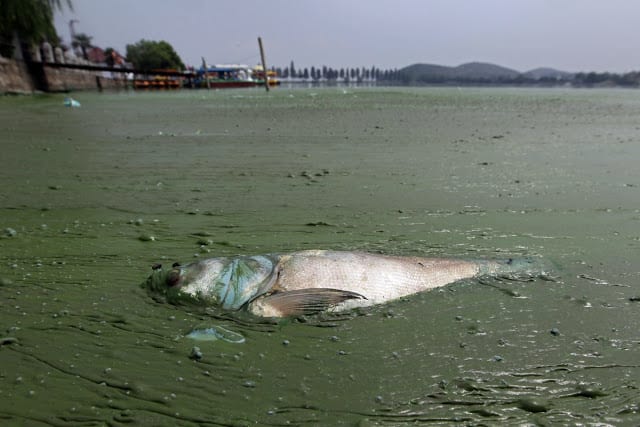 “This is reality – all of China’s grains, vegetables and fruits are irrigated with untreated industrial wastewater. The Yellow River, which is considered unusable, supports major food producing areas in the northeast provinces.”

Many Chinese farmers won’t even eat the food they produce, if you can believe that. That’s because it’s clear that China’s water pollution issues are so pronounced that it threatens the country’s entire food supply.

Chinese farmers have said there is no available water for crops except “dirty water.”

As part of the country’s industrial prowess, it is also one of the largest producers (and consumers) of fertilizers and pesticides, Water Politics reported.

The site noted further that as China’s industrial might grows, so too does the level of contaminants in the country’s water supply. Lakes, rivers, streams and falling water tables are becoming more polluted by the year.

In addition to man-made pollutants, animals produce about 90 percent of the organic pollutants and half of the nitrogen in China’s water, say experts at the Chinese Academy for Environmental Planning.

There are times when water is so polluted it turns black – yet it is still used to irrigate crops, and of course, that affects so-called organic farming operations as well.

Fish: Some 80 percent of the tilapia sold in the U.S. come from fish farms in China, as well as half the cod. Water pollution in China is a horrible problem, so any fish grown there are suspect.

Apples and apple juice: Only recently has the U.S. moved to allow the importation of Chinese apples, though American producers grow plenty for the country and the world.

Rice: Though this is a staple in China and much of the rice in the U.S. comes from there, some of it has been found to be made of resin and potato.

Mushrooms: Some 34 percent of processed mushrooms come from China.

Salt: Some salt produced in China for industrial uses has made its way to American dinner tables.

Black pepper: One Chinese vendor was trying to pass off mud flakes as pepper.

Green peas: Phony peas have been found in China made of soy, green dye and other questionable substances.

Garlic: About one-third of all garlic in the U.S. comes from China.

Tired of Western Propaganda Against Russia? Here's Vladimir Putin’s Perspective Previous post
22 Signs That You Are Embodying Your Higher Self Next post