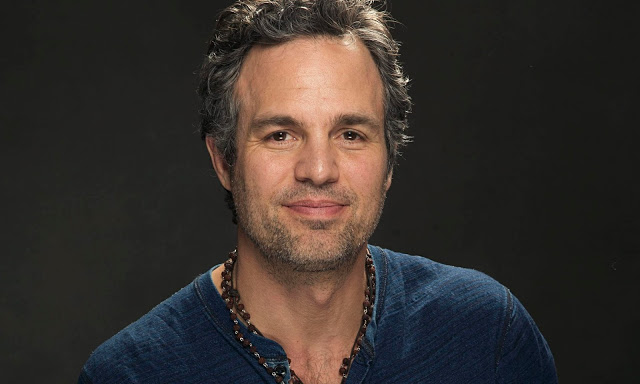 Mark Ruffalo has graced our screens for years. Starring in movies such as Shutter Island, Zodiac and The Avengers as The Hulk, the Hollywood star is no stranger to fame and publicity.

Ruffalo is also renown for using his celebrity status to highlight the more important causes and issues that we as a race, confront.

The self-confessed climate change advocate has recently made headlines again, while joining in with the DAPL protestors.

The DAPL protestors have been covered extensively here, at Anon, as the North Dakota oil pipeline continues in its construction. 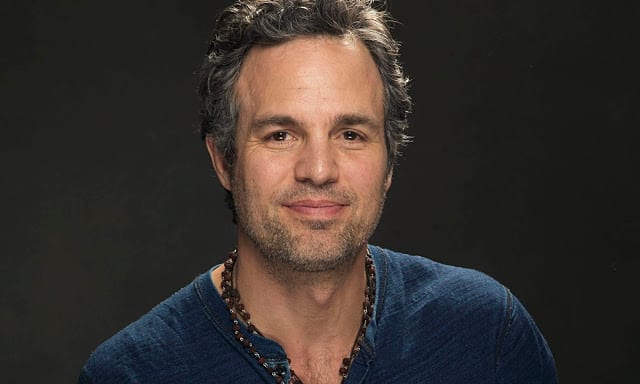 This week, Ruffalo was seen standing in solidarity with the Standing Rock Sioux tribe facing off against police kitted up in riot gear.

The underground pipeline has been a strong point of contention over the last months. Developer Energy Access Partners has claimed they have the proper permits to pursue the pipeline development in what they claim is private land.

However, the Standing Rock Sioux tribe and many of their supporters say the pipeline, planned to span some 1,134 miles through North Dakota to Illinois, is running through sacred Native American land.

It is with this gift, Ruffalo hopes to help the Native American tribes remain firm at their protest encampment and further their cause – particularly to protect their sources of clean water, something the oil pipeline very much threatens.

(The pipeline is listed to run directly under the Missouri River.)

“We know from experience that pipelines leak, explode, pollute and poison land and water. But it doesn’t have to be that way,” Ruffalo said, who has been campaigning the anti-fracking movement since 2008.

“This pipeline is a black snake that traverses four states and 200 waterways with fracked Bakken oil.”

As per The Free Thought Project, the solar trailers will assist the Sioux tribe and other Native American tribes standing in the protest with medical facilities amongst other necessities, with an endless source of renewable energy. An irony not lost on the actor.

Mark Ruffalo is another example of an individual not just simply staying in the by lines, donating money, but rather, he is using his celebrity status and time to display yet another injustice against the citizens of the world.

He understands the lack of media attention this protest is receiving – and the lack of support.

Rubber bullets in the face of peaceful and prayerful Water Protectors at #standingrock please @barackobama please help those young people you met on the reservation and brought to the White House.
A photo posted by Mark Ruffalo (@markruffalo) on Oct 27, 2016 at 7:04pm PDT

Friends listen to the words of Rev. Jesse Jackson from yesterday on the Frontline at #StandingRock with me. Situation could escalate today. Pray and call the Governor of North Dakota 701-328-2200. He is in charge of the militarized police. Let him know the whole world is watching! @barackobama #standwithstandingrock
A video posted by Mark Ruffalo (@markruffalo) on Oct 27, 2016 at 8:44am PDT

“Every single person you see there was trained in peaceful resistance. They spend basically the entire day doing prayers, chanting. I’ve never been around so peaceful a stand.”

“This particular issue has brought together five hundred tribes from all over the nation,” the actor said.

“Never in the history of our nation have all of the Native American tribes come together under one issue. They see this as a very special historic moment for them.

“We can’t forget our humanity in the face of these kinds of things.”