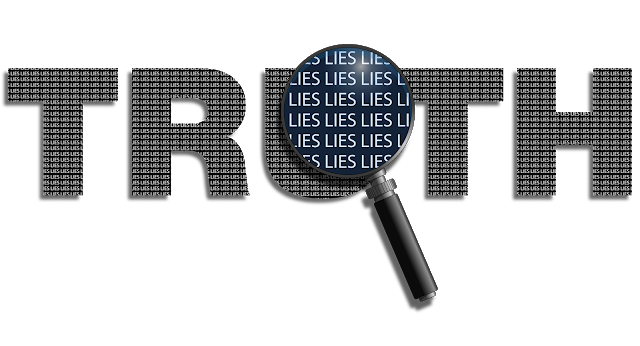 In the current ridiculous battle over “real news” vs. “fake news,” the establishment media liars all claim that climate change is the perfect example of how “fake news” keeps interfering with their truthful facts.

They repeatedly claim that 97% of scientists agree on man-made climate change, and therefore anyone who disagrees is obviously shoveling “fake” news.

But wait a second. Where does that “97%” claim really come from? They sure repeat it a lot. Is it a legitimate representation of the science?

Author Mark Steyn dug into that question in the search for a more authoritative answer. 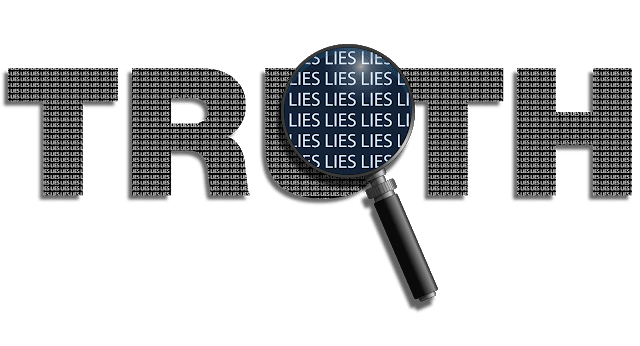 What he uncovered was so much fraud and deception by climate change propagandists that he compiled an entire book on the matter entitled A Disgrace to the Profession.

Here’s an excerpt that explains the shocking intellectual fraud behind the “97% of scientists” claim:

An opinion survey of earth scientists on global climate change was conducted by Margaret R K Zimmerman, MS, and published by the University of Illinois in 2008.

Aside from his support from Dr Pantsdoumi, Mann often claims the imprimatur of “settled science”: 97 per cent of the world’s scientists supposedly believe in catastrophic anthropogenic global warming requiring massive government intervention.

That percentage derives from a survey conducted for a thesis by M R K Zimmerman.

The “survey” was a two-question, online questionnaire sent to 10,257 earth scientists, of whom [only] 3,146 responded.

Of the responding scientists, 96.2 per cent came from North America.

Only 6.2 per cent came from Canada. So the United States is overrepresented even within that North American sample.

Nine per cent of US respondents are from California. So California is overrepresented within not just the US sample: it has over twice as large a share of the sample as Europe, Asia, Australia, the Pacific, Latin America and Africa combined.

Of the ten per cent of non-US respondents, Canada has 62 per cent.

Not content with such a distorted sample, the researchers then selected 79 of their sample and declared them “experts.”

Of those 79 scientists, two were excluded from a second supplementary question. So 75 out of 77 made it through to the final round, and 97.4 per cent were found to agree with “the consensus”. That’s where the 97 per cent comes from.

Nonetheless, the compilers also invited comments from respondents and published them in the appendices.

In terms of specific scientific material, the hockey stick attracted three comments – one blandly positive, the other two not so much.

Wow, you mean the 97% consensus number comes from just 75 scientists that were hand-picked from an email survey?

Yep. Out of the hundreds of thousands of scientists in the world, only 75 of them were selected to “count” for the climate change survey that every mainstream media news organization quotes as FACT.

Not quite the “settled science” you’ve been told, is it? In fact, it all looks rather shoddy.

By contrast, over 30,000 scientists have signed a petition challenging the climate change narrative.

Furthermore, the very idea that science is “settled” is anti-scientific.

Science is never really settled, since the heart of legitimate science is an openness to exploration, discovery and revolutions in new ideas that render old ideas obsolete.

Yet today, we are told by the Ministry of Truth fact checkers and monopolistic purveyors of self-proclaimed “real news” that only their views are legitimate and no one else is allowed to even question a “settled” set of beliefs.

Thus, the very approach of proclaiming science to be “settled” is, itself, anti-scientific. Any set of supposed facts that cannot withstand questioning, criticism or debate is no science at all.

Yet stifling debate is precisely what the new “news truth” brigade is attempting to accomplish: the elimination of scientific dissent and alternative views.

By Mike Adams (excerpt) / Mark Steyn’s book, A Disgrace to the Profession, is available on Amazon.

They Are After Your Cash — And They Will Get It! Previous post
12 Fake News Stories from the Mainstream Media Next post