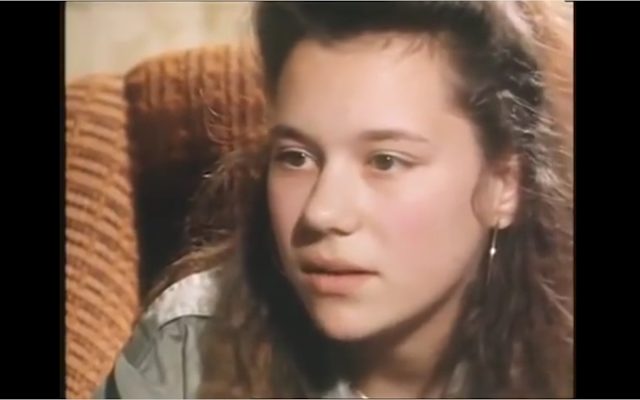 ANOTHER Satanic Pedophilia Network Exposed by 60 Minutes — Children Tortured, Raped and Killed in the Name of Lucifer

The following testimony is going to send shivers down your spine, but it’s crucial that you see it.

Theresa, a young British girl, recalled for ’60 Minutes’ the drama that she was forced to endure as a child.

According to her, she was raped countless times by dozens of rich and powerful men that were part of a Satanic pedophilia cult.

She was also forced to have sex with animals and even witnessed human sacrifices — especially newborn and aborted babies, which were then chopped to pieces and eaten by the participants.

The sacrifices, she said, were dedicated to Lucifer. 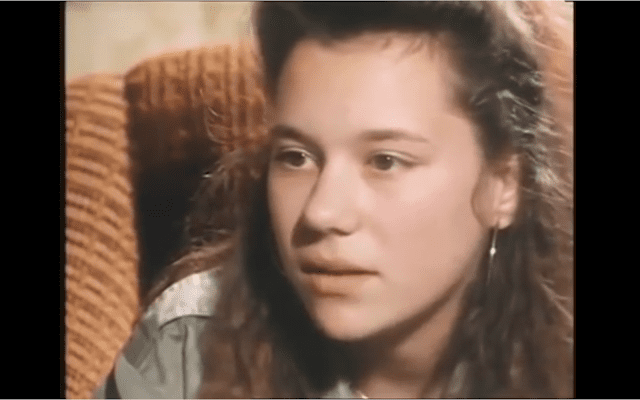 According to Ray Wyre, a psychiatrist specialized in dealing with both victims and perpetrators of Satanic abuse, her accounts matched in great detail the multitude of other accounts that he heard before (he had 21 cases in the past two years leading to the interview alone), including the practice of placing children in wooden boxes together with spiders and snakes and locking them up.


(Please note that these videos are being removed by YouTube faster than I can replace them. YT and other social media giants are erasing from history everything that exposes pedophilia and Satanism in the world of the so called “elite”).

I know it’s not something that you would want on your Social media wall, but please share this far and wide because everyone must learn about the demonic practices of these sick monsters that rule our world — because they’re absolutely everywhere, strategically placed in positions of power, and nobody has yet been able to touch them.

… you will learn that senior government officials from the USA, UK and Australia have been involved in Satanic pedophilia, and it goes all the way up to royals and heads of state.

There’s simply too much evidence to continue to ignore or dismiss the subject.

This New Cannabis Capsule is So Powerful That It Could Replace ALL Pain Killers Previous post
The Truth About Global Warming: We're Not Causing It, But We're PAYING for It Next post