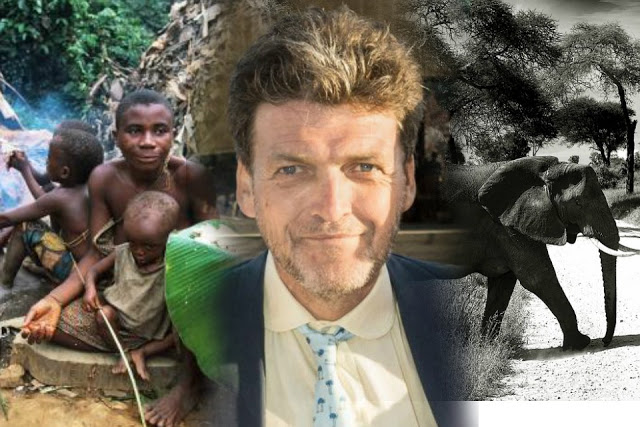 According to a number of media outlets, international banker Benjamin de Rothschild is expelling Baka pygmies from their land in Cameroon in an effort for his company to operate an elephant hunting safari in the area.

Not only has Rothschild expelled the Pygmies, but he has also led an effort to beat and torture them in the process.

Survival International, an indigenous advocacy group, published statements in early November from the alleged victims of Rothschild and his business. 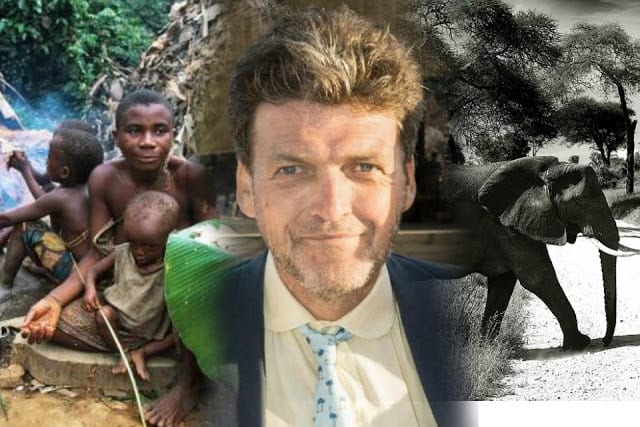 “They beat us, they searched for us, they set their dogs on you, their guns on you,” said one member of the Baka who also claimed that his fields were burned.

“They told me to carry my father on my back. I started walking, (the guard) beat me, he beat my father. For three hours, every time I would cry out they would beat me, until I fainted and fell to the ground with my father.”

According to teleSUR, the Baka are not allowed to hunt, visit religious sites or collect plants on their own land as it is now occupied by Rothschild’s tourist camps.

Rothschild’s company has, according to teleSUR at least two protected ancestral plots and uses the land to allow wealthy tourists to hunt wild animals at $50,000 per hunt.

Interestingly enough, the World Wildlife Fund which claims it has a major presence in Cameroon in order to combat trophy hunting, has not responded to Survival International.

This is not surprising since the World Wildlife Fund is supported by the Rockefeller family and a host of oligarchical families and major corporations.

It is, in a sense, an organization of stealth designed to parade about as a pro-environment, pro-animal organization but in reality, is a tool of the 1% to gain control of wildlife and wildlife refuges for the benefit of international banks and corporations.

It is also unlikely that the World Wildlife Fund cares very much about elephant trophy hunting when its own trustee, Peter Flack, openly brags about killing elephants in Africa and Cameroon specifically.

Mercury and Autism: New Research Provides Yet More Damning Evidence That Mercury Exposure Leads to ASD Previous post
500 Reasons Turmeric May Be the World's Most Important Herb Next post