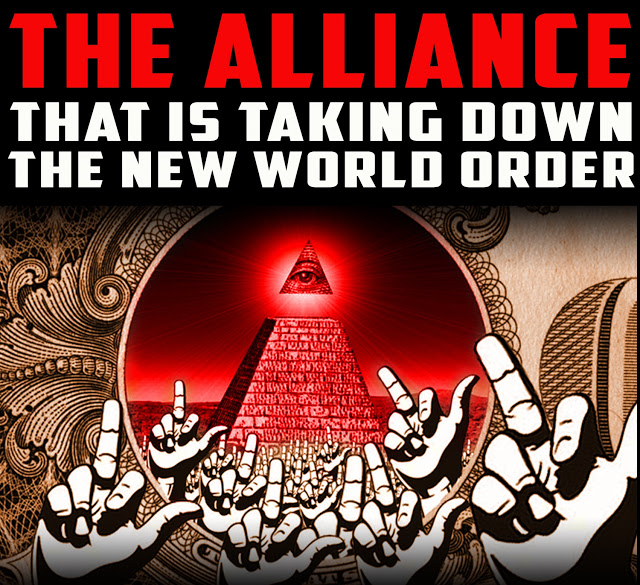 I’ve never thought I will be saying this, but I am honestly “disappointed” by how frail the 1% “elite” and their plans for a New World Order really are!

The post-election actions of those who I once regarded as “all-powerful” and “in total control over the rest of us” have opened my eyes to their powerlessness, incompetence and fragility.

Why am I saying this? Let’s brake it down into three main discussion points and analyze them in detail: 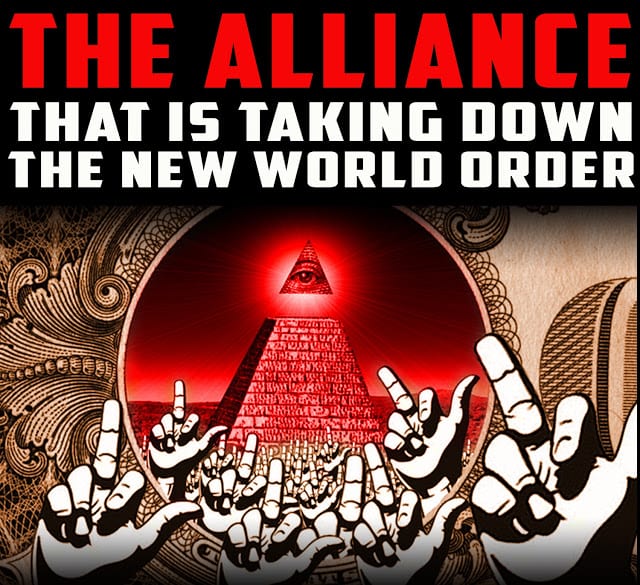 Hillary Clinton’s unprecedented $1.2 billion campaign was composed of multiple elements that worked tirelessly to make her the next US President.

She was backed by the all-powerful “elites,” such as the Rothschilds, Rockefellers, George Soros (he has strong ties to several of the companies which produce electronic voting machines), etc. and she received big donations from Monsanto, Big Pharma and even Federal Reserve officials.

She was also backed by the once mighty MSM apparatus (mostly owned by the Rothschild family), which together with very influential public figures, stated countless times that Donald Trump will never become the US President.

She even employed a Million Dollar Professional Internet Troll Army to disrupting online conversations that were not showing her in a positive light, whilst promoting her agenda.

Knowing all of the above made me state more than once that she was already selected by The Powers That Be (TBTB) as the next US President and Donald Trump was being used as a distraction.

Boy, was I wrong!

Regardless of everything that was put at her disposal, she lost to Trump and I was really surprised by the outcome. It made no sense to me, so I started looking for answers: “was this the plan all along?”, “was Trump the selected one and Clinton the smokescreen?” or, maybe, “to them, it doesn’t really matter who wins, since they control both candidates anyway.”

I was honestly ready to believe any of these scenarios, because I could not conceive that despite all of their money, status, power and influence, TPTB are truly powerless against the will of the people.

And it wasn’t until their blatant post-election incompetence that I realized this.

(For the record, I don’t care about any political figure. It is my strong belief that politicians have only one thing in mind: keeping things exactly as they are, whilst making a fortune in the process. It is my opinion that politics is damaging to the well-being of the people and obsolete. Here’s something way better than what we have today.).

With all their power and almost limitless resources, TPTB were not able to secure the Presidency for the candidate of their choice — in fact, quite the opposite happened. They’ll soon have in the oval office a person they don’t want — and it was almost unbelievable to me.

Immediately after Hillary lost, their incompetence started to become blatant. As I’ve stated earlier, I was ready to believe Trump was their first choice all along, but then a series of unexpected events started happening:

All of the above events are taking place right now, and it’s all because Hillary Clinton lost the elections. But why did she loose in the first place? Is it because of the Russians or the so called “fake news”? Of course not!

Hillary Clinton lost because she was already very unpopular when the people had a glimpse into the horrors of her private life, thanks to her and Podesta’s leaked emails.

And because Hillary Clinton and her clique don’t know when to give up, they’re ready to set themselves and the whole world on fire, in a final atempt to put the She-devil into the oval office.

What an unprecedented show of incompetence!

3. The Fragility of the NWO

The New World Order is a very fragile concept. This plan for world dominance relies on discretion, secrecy and deceptive tactics of manipulation.

If everyone would learn of this secret agenda of world domination and complete enslavement of the people, their plans for a NWO would crumble over night.

Thanks to Hillary Clinton and her clique, some of their darkest secrets have been exposed and we are now witnessing how the illusions of democracy and equal justice for all are starting to shatter. Behind these illusions, the naked truth is disgusting: these sick people are above the law. 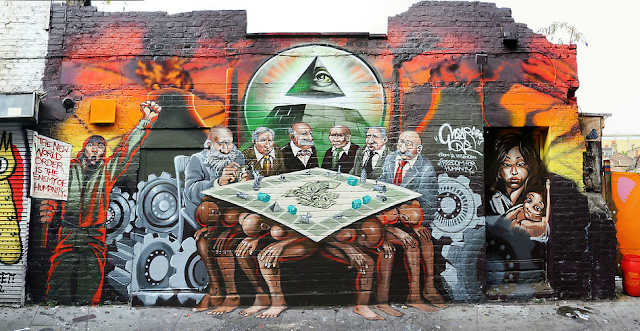 Luckily for us, the recent events have started an avalanche that cannot be contained.

We are currently witnessing the second wave of mass awakening, since 9/11:

The truth is, their entire pyramid of control is supported by us. It was built on our shoulders and we are the ones keeping it in place. 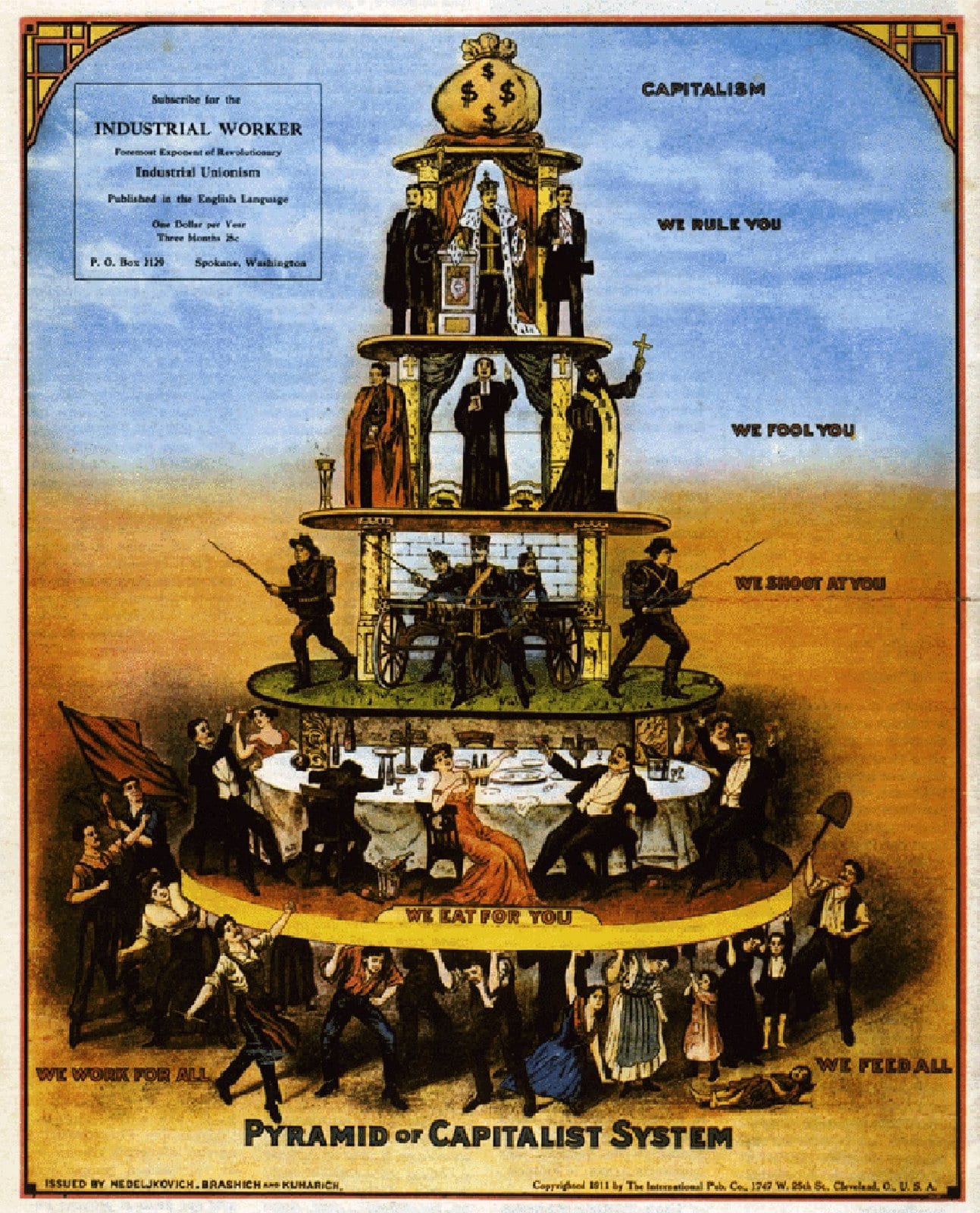 As I have discussed on my previous article, “These 13 Families Rule the World: The Shadow Forces Behind the NWO,” we can “easily crumble to the ground their pyramid of power, by simply uniting against their deception in a peaceful revolution of minds, hearts and souls.”

(I encourage you to read the article, for it not only exposes the problem, but also offers a solution).

As I was saying in the beginning of this article, I am “disappointed” by how frail the 1% “elite” and their plans for a New World Order really are.

TPTB are far from being the omnipotent and well-organized group that I once though they were. In fact, they’re nothing more than a bunch of parasites fighting each other for more power and more money.

Let’s wake everyone up and delete the elite!