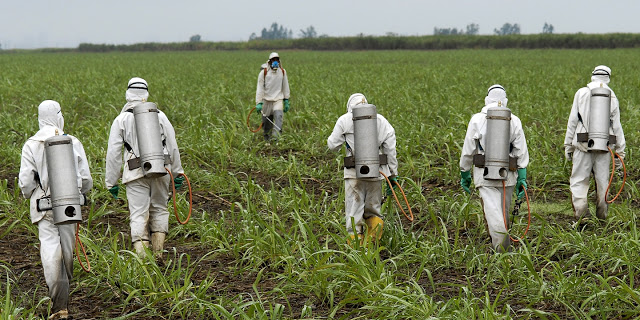 Just thirty short years ago, 1 in 10,000 children were diagnosed with autism in the United States.

The latest statistics show 1 in 50 children now have autism. Dr. Stephanie Seneff, a researcher at Massachusetts Institute of Technology (MIT), believes we could be looking at half the children in America as autistic within the next ten years.

What is at the root of this disturbing trend? It cannot be genetic because genes do not mutate that rapidly, asserts Dr. Joseph Mercola.

Instead, he feels there can be no doubt the skyrocketing rate has an environmental cause. Dr. Seneff agrees. And she’s convinced that she has found the culprit. 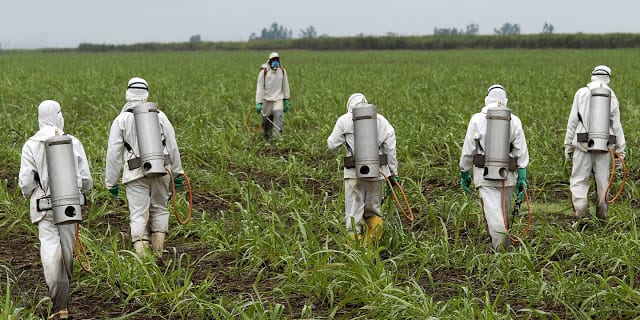 For the last 30 years, Dr. Seneff has been fascinated with the potential reasons behind autism after a close friend had a son who was diagnosed. Having conducted research at MIT for decades, she has an undergraduate degree in biology and a minor in food and nutrition.

Over the the years, Dr. Seneff’s research has provided pioneering insights into the vital importance of sulfur for health. She’s also discovered that glyphosate (the active ingredient in Monsanto’s Roundup Ready) severely affects how sulfur is utilized within the body.

“[W]e show how interference with CYP enzymes acts synergistically with disruption of the biosynthesis of aromatic amino acids by gut bacteria, as well as impairment in serum sulfate transport,” the study authors note.

“Consequences are most of the diseases and conditions associated with a Western diet, which include gastrointestinal disorders, obesity, diabetes, heart disease, depression, autism, infertility, cancer and Alzheimer’s disease. …

“[T]he recent alarming increase in all of these health issues can be traced back to a combination of gut dysbiosis, impaired sulfate transport, and suppression of the activity of the various members of the cytochrome P450 (CYP) family of enzymes.”

Disrupted sulfur metabolism / sulfur and sulfate deficiency. Autistic children have about 1/3 of sulfur levels compared to an average child.

The party line of Monsanto is that Roundup is absolutely harmless to animals and people because it uses the shikimate pathway (which is absent from animals and humans) to kill weeds.

Be that as it may, the minor detail Monsanto chose to omit is that the shikimate pathway IS found in bacteria. And these microbes within the body outnumber the cells in the human body by a ratio of 10 to 1.

“At that point, your body also has to contend with the toxins produced by the pathogens. Once the chronic inflammation sets in, you’re well on your way toward chronic and potentially debilitating disease,” said Dr. Mercola.

In short, glyphosate damages beneficial bacteria in the gut, allowing for harmful bacteria to flourish, which in turn, begin pumping out their own poisons. These toxins damage the gut lining and encourage leaky gut syndrome.

At this point, the toxins are able to seep into the blood stream and migrate to various areas of the body, including the brain.

Children with autism are shown to have remarkably higher levels of ammonia than the general population.

Dr. Seneff believes the characteristics of autism closely mimic those of glyphosate toxicity and presents data that supports the strong correlation between the increasing use of Roundup with the rising rate of autism.

Biomarkers of high levels of glyphosate in the body include: zinc and iron deficiency, low sulfur levels, seizures and mitochondrial disorder — all of which are present in autistic children.

And while consuming an completely organic diet is a good start, glyphosate is becoming a seriously pervasive issue around the world.

In the U.S. alone, glyphosate was found in an astounding 75% of rain and air samples taken in the Mississippi Delta agricultural region during the 2007 growing season.

If we don’t get a handle on glyphosate use now, there will come a time where we won’t be able to escape it’s damaging effects, no matter how clean we think our diet is.
How you can take action

If you’re worried about the environmental and health hazards of glyphosate — and the alarming autism rate — here are several steps you can take to help curb this poisonous trend: