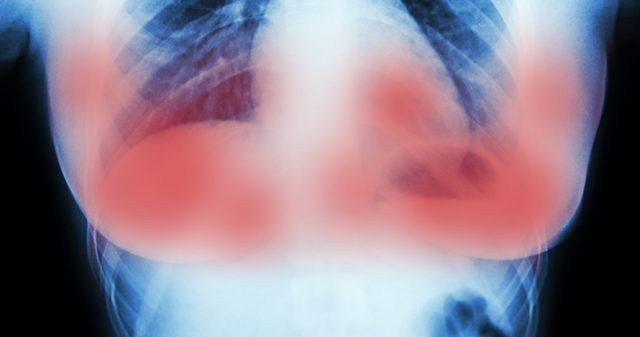 Research presented by Professor Nigel Bundred at the European Breast Cancer Conference in Amsterdam revealed that they had tested the effectiveness of a pair of drugs known as Herceptin (a.k.a trastuzumab) and Lapatinib.

The two drugs are commonly used in breast cancer treatment already, but this is the first time they had been combined together and used before surgery and chemotherapy. What they found was they were able to eliminate some types of breast cancer in just 11 days.

Funded by Cancer Research UK, they aimed to use these drugs to combat a protein called HER2 (human epidermal growth factor receptor 2) which affects the growth and division of cancer cells. It’s also more likely to return than other cancer types.

What also makes this treatment so appealing is the fact that it eliminates the need for chemotherapy and surgery. The temporary side effects like hair loss, vomiting and fatigue are also avoided, making treatment less impactful on the body. 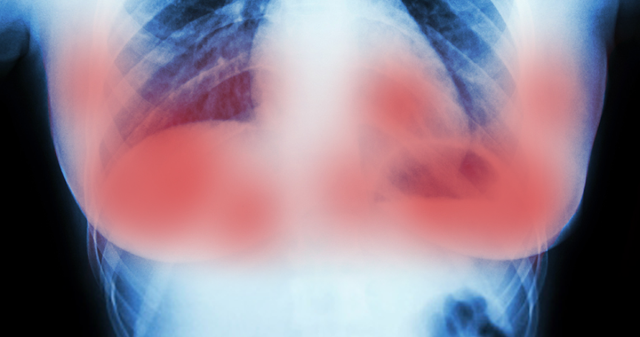 Chemo is not entirely effective, nor is it the right choice for a lot of patients, so any alternatives are welcomed.

257 women with HER2 positive breast cancer were selected for the study, with half being put on the drug combo and the other half were the control group. What they found was that of those on the drug, 11% had no cancer cells remaining within two weeks and 17% of cases featured dramatically shrunken tumors.

Compared to the control group who were only given Herceptin, they were found to have 0% with no trace of cancer cells and only 3% showed a drop in tumor size. 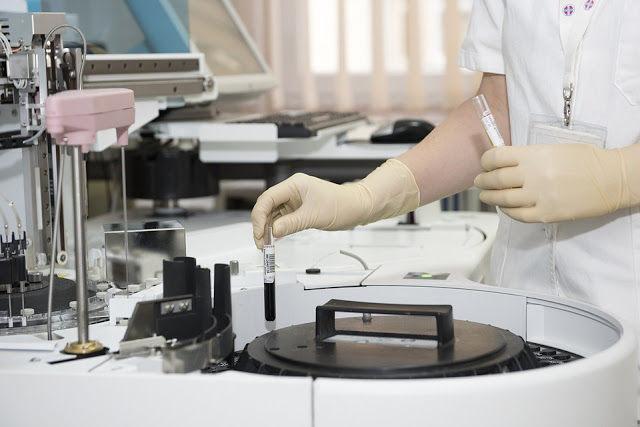 Clearly, the two drugs combined have a major effect on breast cancer cells as opposed to being used on their own.

The problem currently, however, is that Herceptin’s licensing makes it only available for use alongside chemotherapy and not alone. The results of this study may help to change that though.

Although there’s still a lot of work to be done, hopefully, this is a major step in the fight against one of the world’s deadliest diseases. With medical advancements improving every year, it’s entirely possible this could happen sooner than we think!

In 2017, More Antibiotics Will Be Consumed By Farm Animals Than Humans Previous post
Corey Feldman Exposes Hollywood Pedophilia: 'I Was Literally Surrounded by Them When I Was 14' Next post