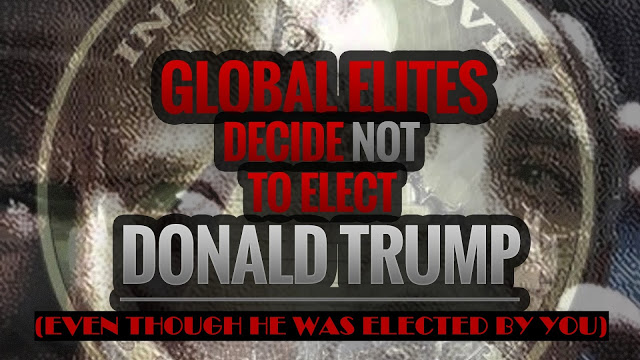 The Conspiracy to Shut Down Truth, Donald Trump, and the American People

There is circumstantial evidence that the Washington Post, the New York Times, and the rest of the presstitute media are part of a conspiracy with the oligarchs, the military/security complex, the Hillary Democrats, and neoconized Republicans to shut down the dissident Internet alternative media and to deny Donald Trump the presidency.

Consider the brand new website PropOrNot and its fake news list of 200 Internet Russian agents. PropOrNot is a website hidden behind multiple screens as would be an offshore tax avoidance scheme.

In other words, no known, responsible entity is behind the site, which has libeled 200 other websites, or if it is, it is too ashamed of what it is doing to be associated with it publicly.

Consider the expertise and money required to shield the identity of an organization, whether tax avoidance or website. This is not something that just anyone can do. This type of Klingon cloaking requires real money or the CIA. 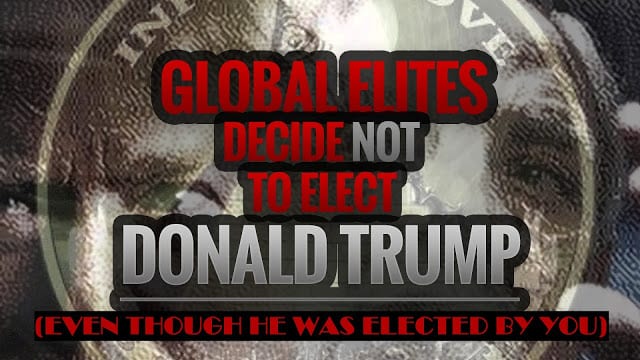 How did a story, which would have been instantly quashed by editors in my day as a Wall Street Journal editor get past Timberg’s editor?

That is the question.

Here we have the Post committing libel against 200 websites, all of whom can sue for damages. There go Bezos’ billions.

Would a Washington Post editor of any intelligence have published such a libel-inviting story unless the owner, Bezos, gave the OK or the order?

How can the Washington Post feel secure in an act of libel?

Is it because Bezos is protected by his reported membership on a US government committee, along with the Google CEO, that is believed to conspire against the privacy of the American people?

PropOrNot would have amounted to nothing except for the Washington Post. Craig Timberg’s story was written as if PropOrNot was the real goods. Yet, Timberg does not reveal who is behind PropOrNot.

Add to this picture the hyping by the Washington Post, New York Times, and TV presstitutes of the unattributed CIA charge that Russia hacked the Hillary emails and used them to elect Trump with the help of Russian agent websites.

This fake news charge is challenged by Wikileaks and by a number of experts who asked why unattributed allegations are accepted in the place of evidence, and the charge is not supported by the FBI.

How do we know that the alleged unattributed CIA charges are actually made by the CIA or whether there is consensus within the agency?

How can the presstitutes, such as the NYT and Washington Post give us all these claims without a shred of evience or any attribution to the CIA officials allegedly reporting the story? What kind of journalism is this?

The conspiracy against truth and against president-elect Trump is real. The oligarchs and their presstitutes, rogue elements of the CIA and the neocon establishment hope to drag alternative media before McCarthyite congressional hearings run by the American hegemonists who want power over the world.

Whatever you think of Trump, clearly the oligarchs who rule us fear him. The oligarchs are trying to keep Trump out of the presidency, and they are trying to associate truthful reporting with foreign influence.

Who wins this war determines the fate of America.

By Dr. Paul Craig Roberts — former Assistant Secretary of the Treasury for Economic Policy and associate editor of the Wall Street Journal. He was columnist for Business Week, Scripps Howard News Service, and Creators Syndicate. He has had many university appointments. His internet columns have attracted a worldwide following. Roberts’ latest books are The Failure of Laissez Faire Capitalism and Economic Dissolution of the West, How America Was Lost, and The Neoconservative Threat to World Order.

I Am 'Disappointed' by the Frailty of the NWO (And The Incompetence 1% 'Elite') Previous post
1% Logic: If You Are For Peace You Are A Russian Agent Next post