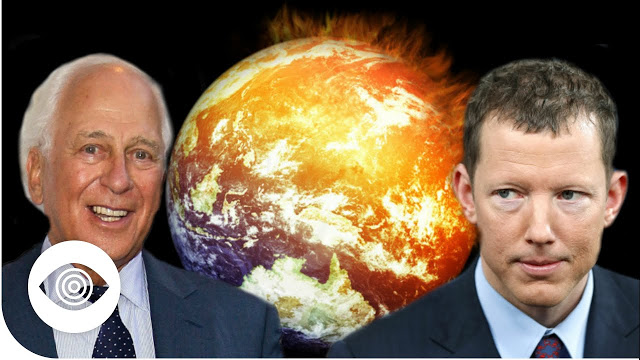 The Rothschilds Are Stealing the World, Country by Country

Another consequence of this was the transfer of land from the ownership of the state to a ‘World Conservation Bank’ (WCB), now operating under a different name, which was proposed by a Rothschild at the Fourth World Wilderness Conference in Colorado in 1987.

This was another aspect of the plan called Agenda 21 that aims to remove humans from most parts of the world, cull billions from the population, and house the rest in high-rise cities awash with surveillance and control. 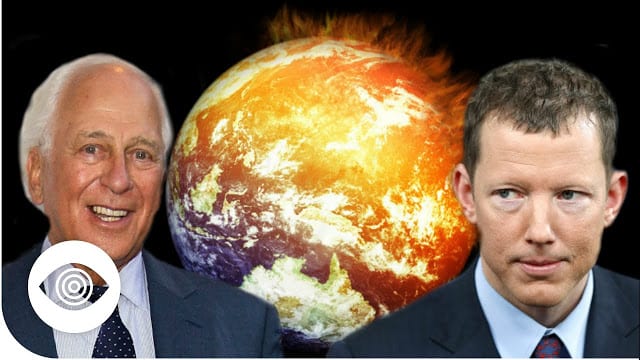 George W Hunt, an accountant and investment consultant, was an official host of the World Wilderness Conference and he had been researching some of the ‘conspiracy theory’ information that was beginning to circulate.

Hunt told Moneychanger magazine that the World Conservation Bank was designed as a world central bank to steal more land while claiming it was being done to reduce debt and ‘help the environment’.

Those two were like Siamese twins, and that’s why I say that it appears they were running at least the money side of this conference and I would say the conference was primarily to get money. Also, David Rockefeller (of Chase Manhattan Bank) was there and gave a speech on Sunday…’

The scam was to transfer the debts from the Third World countries to the World Conservation Bank and, in return, those countries would hand over land. Any other organization that took over the WCB would inherit ownership of vast tracts of the Earth.

A fact sheet published by the Secretariat of the Wilderness Conference said:

‘…plans for the WCB propose that it act as an intermediary between certain developing countries and multilateral or private banks to transfer a specific debt to the WCB, thus substituting an existing “doubtful debt” in the bank’s books for a new loan to the WCB.

In return for having been relieved of its debt obligation, the debtor country would transfer to the WCB natural resource assets of “equivalent value”.’

George Hunt delivered a written protest to David Rockefeller via his bodyguard, Hunt says that he received a warning from Rockefeller’s office saying that:

‘I’d better stay out of politicking or I’d regret it.’

These are nice people.

The World Conservation Bank morphed into the ‘Global Environment Facility’ and it is doing precisely what Rothschild and Rockefeller proposed.

The Complete History of the ‘House of Rothschild’

Albuquerque Police Dept. To Start Manufacturing Crack So They Can Arrest The People They Sell It To Previous post
Brzezinski Decries 'Global Political Awakening' During CFR Speech Next post