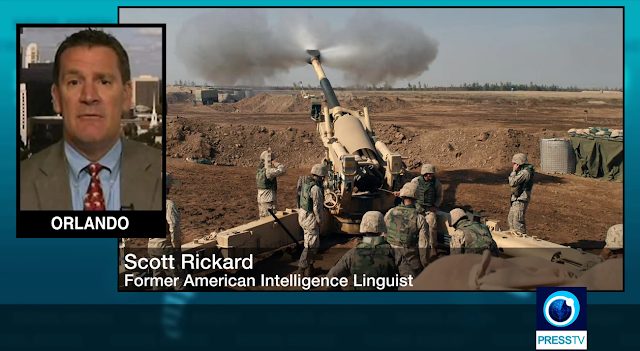 Scott Rickard responded with his statement on recent revelations about the propaganda machine of the US government.

The Bureau of Investigative Journalism reported that the Pentagon’s controversial British PR firm Bell Pottinger had paid more than half a billion dollars to make secretly fake movies of terrorists. 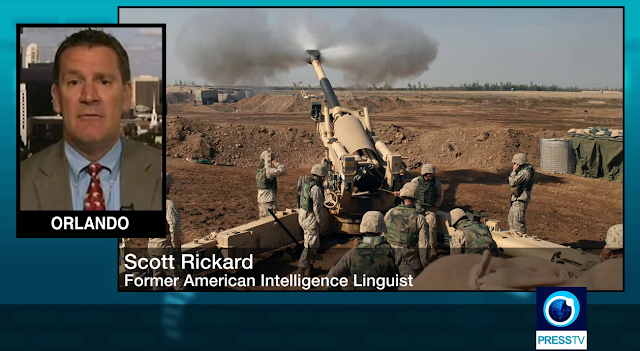 The Bureau of Investigative Journalism shows how the White House and General David Petraeus, who was at the time was commander of coalition forces in Iraq, approved the deal.

“It is no surprise here that Bell Pottinger is involved in propaganda and a tremendous amount of fake videos and fake new reports are coming out of not only Iraq, but also Syria and elsewhere,” Rickard said.

The analyst said that Bell Pottinger was already operating in Syria and Libya before chaos erupted in these countries. According to Rickard, the British firm was part of a much larger network of propaganda that deceives people for a long time.

The Bureau of Investigative Journalism confirms what people like Rickard already longer claim that the media are incredibly unfair against us.

He said this initially implemented by the media during World War I as a strategy to draft more people to fight the war and also get rid of anyone who governments deemed enemy.

“The media continue to pour a huge amount of propaganda on the American people,” the language scholar added.

The Mainstream Media has been caught faking news countless times, which had serious consequences worldwide:

By Lionsground
Dr Karla Turner: Astral Parasites Use Reptilian Bodies As 'Hosts' & Use Emotional Energy As Food Previous post
Are the Deep Programs of Your Conditioned Mind Living Your Life for You? Next post