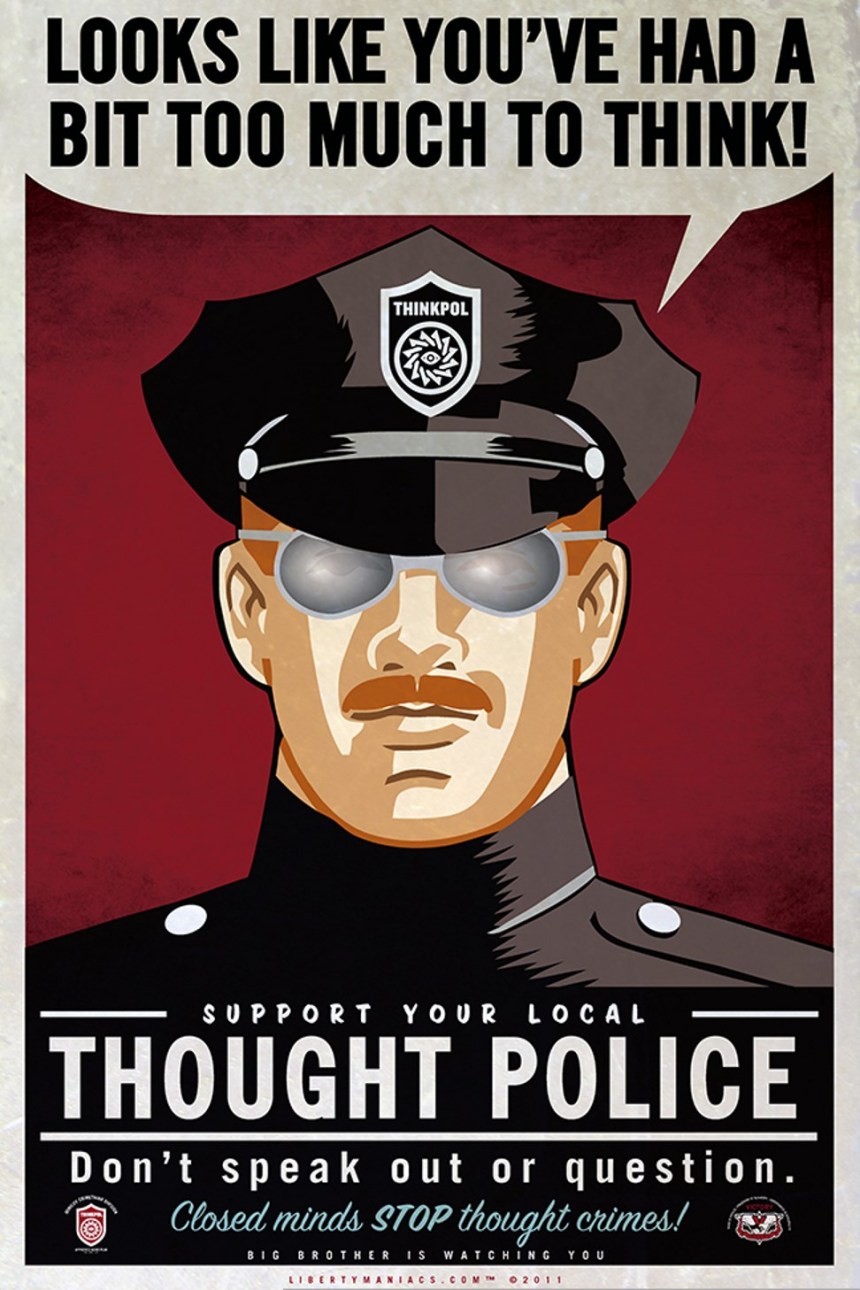 The use of words as euphemisms, inoffensive synonyms, anodyne bureaucratic jargon and political correctness… serve to socially manipulate the masses into passivity.

Terminology is a favorite for the world stage political con artists knowing they can cover up their ulterior motives with confusing words.

We can get some idea of these tell-tale signs of deception by looking at the language of ‘Orwellian doublespeak‘ that’s found its way into the modern-day vernacular. 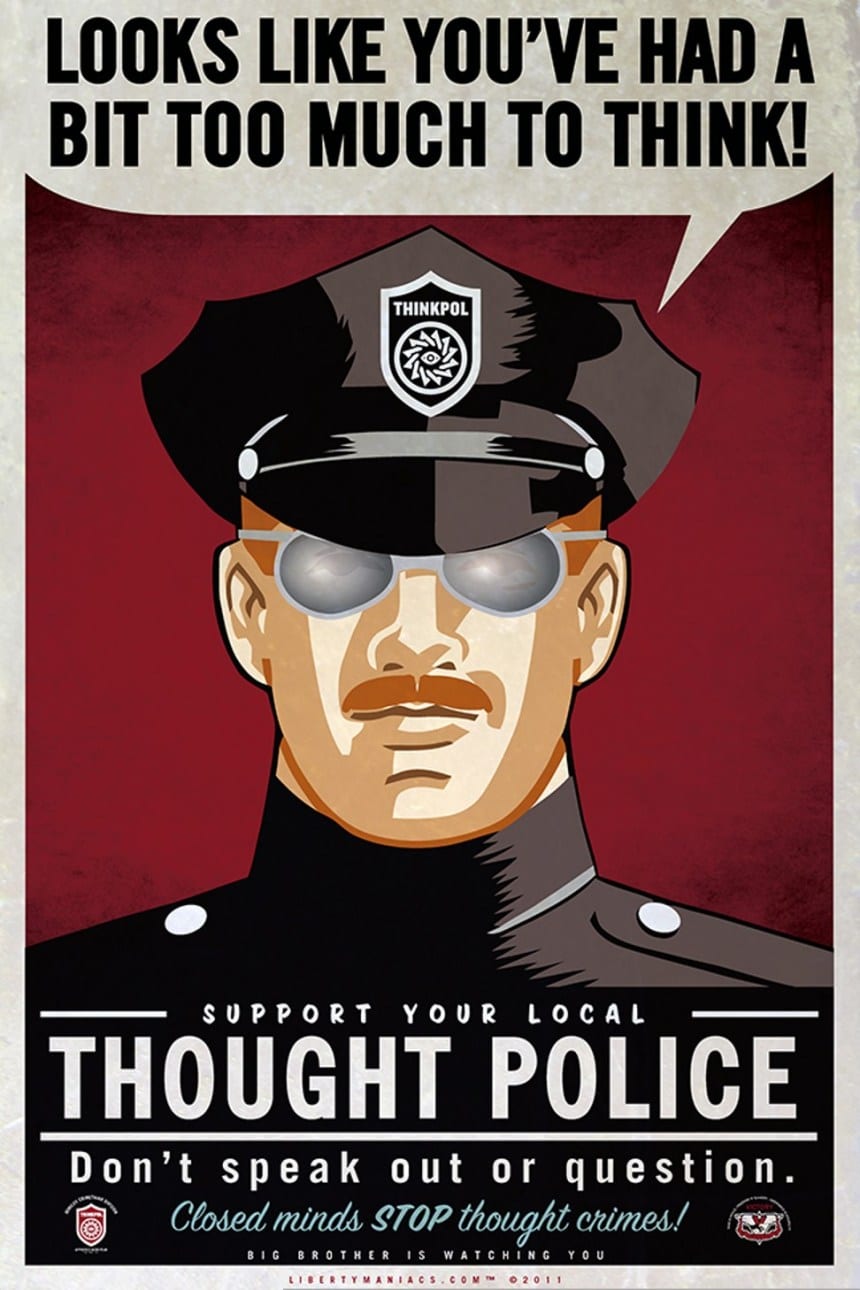 It’s definitely worth giving some serious consideration but first allow me to explain with a little bit of background.

George Orwell (real name Eric Blair 1903-1950) having been educated at the Illuminati associated Eton College; a place that produced some 19 prime ministers was well connected with members of the ruling elite.

He was a member of the Fabian Society rubbing shoulders with the likes of Aldous Huxley author of ‘Brave New World.’

Published in 1949 not long before his death (at 46 years old) Orwell’s envisioned futuristic nightmare classic novel ‘1984‘ about a totalitarian state was something already planned for and is still ongoing today.

It has been said that it was code-named the year 1984 because it marks the Fabian society’s centenary.

The novel is an expose of the secret planned agenda by the ruling elite and their associates, serving as a warning to us that we need to do something to prevent its manifestation.

Consistent with Orwell’s 1984, today we are living in a highly deceptive manipulative political world with all its propaganda and doublespeak spun for example by the ‘ministry of truth’ which is really nothing more than the ‘ministry of lies…’

Doublespeak was never used in the 1984 novel but it was a term coined much later after publication.

Doublespeak combines the language of ‘newspeak,’ government invented to suppress the ability to develop treasonous ideas by the people… and ‘doublethink,’ a product of newspeak, which essentially means believing in two contradictory statements to be true at the same time… or saying one thing and meaning another.

Doublespeak is therefore purposefully evasive and contradictory. In 1984 the government ministries use doublespeak.

For examples, the already mentioned Ministry of Truth erases history and disseminates lies. Then there is the Ministry of peace that creates war while the Ministry of love has a place where there’s torture in room 101… etc., these are indeed blunt euphemisms.

In terms of doublespeak what this really means is more surveillance is needed on you and me i.e. we-the-people so that the oppressive regime can grow with less resistance…

-It’s all part of the hidden agenda.

2. “Anti-Semitism will not be tolerated”

Sure, most people are opposed to racism including myself but what this statement really means in doublespeak language is “don’t criticise Israel” so that the oppressive regime can go on with their heinous crimes on Palestinians…

Those referred to as denialists is an all out attempt to suppress the truth. Denialists are those with the ability to rationalize and think critically. No, they’re not the people who are in denial of the truth as they have been made out to be.

More people are becoming aware that jjabs can be ineffective, potentially harmful and toxic…

Live viruses in the adjutants (ingredients) can incorporate into our body’s cells and alter the DNA… The pharmaceutical companies are immune to prosecution should someone be harmed by the jjab. Natural immunity is far more effective than artificial.

-What other forms of ‘denialism’ can you think of?

Pick your choice here, from circumstances, the government are forever blurting out about the wars on: terror, cancer, drugs or war… etc, but nothing ever gets resolved in these conflicts.

After the Charlie Hebdo cartoonists murders in Paris we saw all that demonstration and campaigning which was not much more than sanctimonious, hypocritical blather for freedom of speech.

In truth, since the attacks we’ve seen a crackdown on freedom of speech and a number of arrests… by the Orwellian ‘thought police.’

This is the elite’s biggest weakness that people will in time realize en masse that they have been deceived and will overcome the oppressive regime by outnumbering. That’s a certainty.

So, to you people, still in denial of the truth believing the politicians and mass media dub on conspiracy theorists, that they’re crazies…

What are you going to say to these conspiracy people who you’ve ridiculed, laughed at in the face while never questioning their reasoning and talked about behind their backs, caused them isolation and embarrassment… when you finally find out that they were right all along? 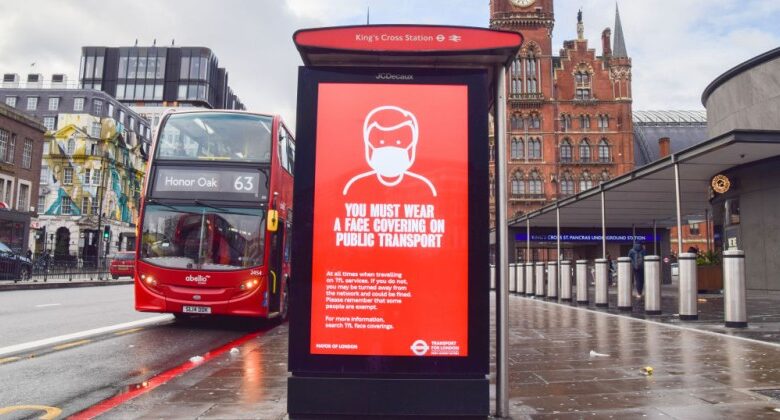