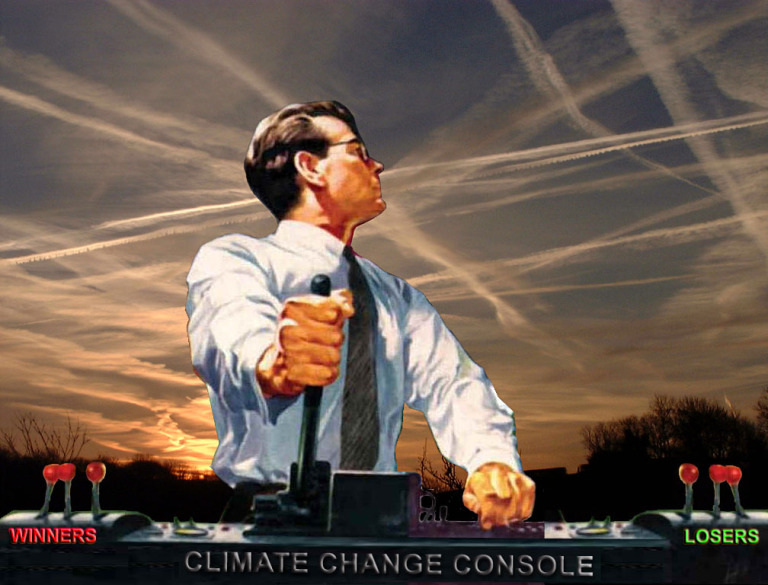 From the Company of Shadows by Kevin Michael Shipp

Author, Kevin Shipp presents key issues involving government black operations and the extent to which the burden of sworn secrecy is a shackle to millions of federal workers in alphabet agencies incluing the FAA, NASA and NOAA.

Would-be agency whistleblowers are made aware they have no protection and that uttering the wrong word in violation of their oath of secrecy could result in serious career failure and possible physical harm including reprisals and endangerment to family members and loved-ones. 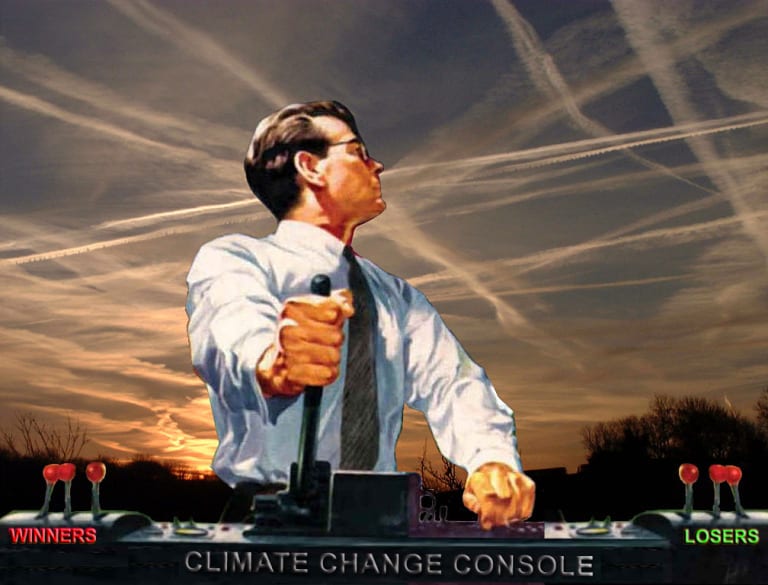 While civilian investigators once thought climate engineering was intended to prevent surface warming by blocking the sun, another realty has emerged to turn that theory on it’s head:

Why would covert climate engineering be so aggressively deployed but fail to erase the effects of global warming at a time when the public is increasingly skeptical about climate change?

This question begs an alternative theory that weaponized climate engineering is the chief cause of surface warming in order to convince global populations to support draconian UN policies that conform to the New World Order goal of Agenda-21 and beyond.

While no significant increase in global CO2 has been measured in 3 years surface temperatures continue to rise along with observed intensity of Climate Engineering. (Image)

“The Global Carbon Budget analysis also shows that, in spite of a lack of growth in emissions, the growth in atmospheric CO2 concentration was a record-high in 2015, and could be a record again in 2016 due to weak carbon sinks.

“Part of the CO2 emissions are absorbed by the ocean and by trees. With temperatures soaring in 2015 and 2016, less CO2 was absorbed by trees because of the hot and dry conditions related to the El Niño event. Atmospheric CO2 levels have exceeded 400 parts per million (ppm) and will continue to rise and cause the planet to warm until emissions are cut down to near zero.”

From the Company of Shadows by Kevin Michael Shipp is available on Amazon.com — via https://chemtrailsplanet.net