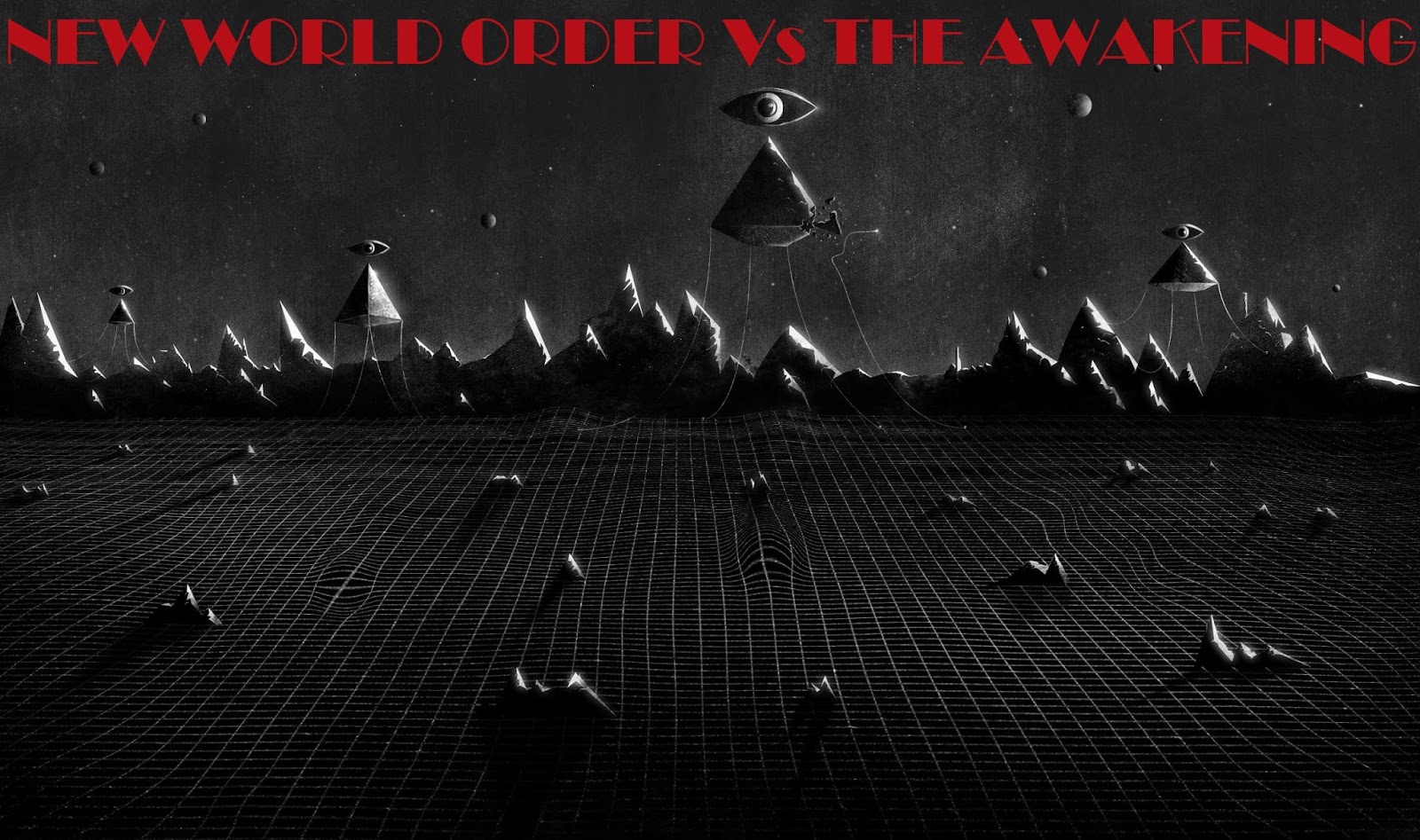 NWO Control System Vs. The Awakening — Which Will Win?

At this pivotal time in history, the era of our awakening through truth and transparency, it has never been more amazing to be alive.

A number of us know that the stakes are high in the fight for our freedom: On one side, we have an increasingly destructive parasitic control system; a well-oiled machine coldly designed by the ruling elite and associates to screw us all over with its false and limiting paradigms.

Then, on the other hand, we are undergoing a mass awakening with changes in consciousness having the potential to co-create a transformed planet. 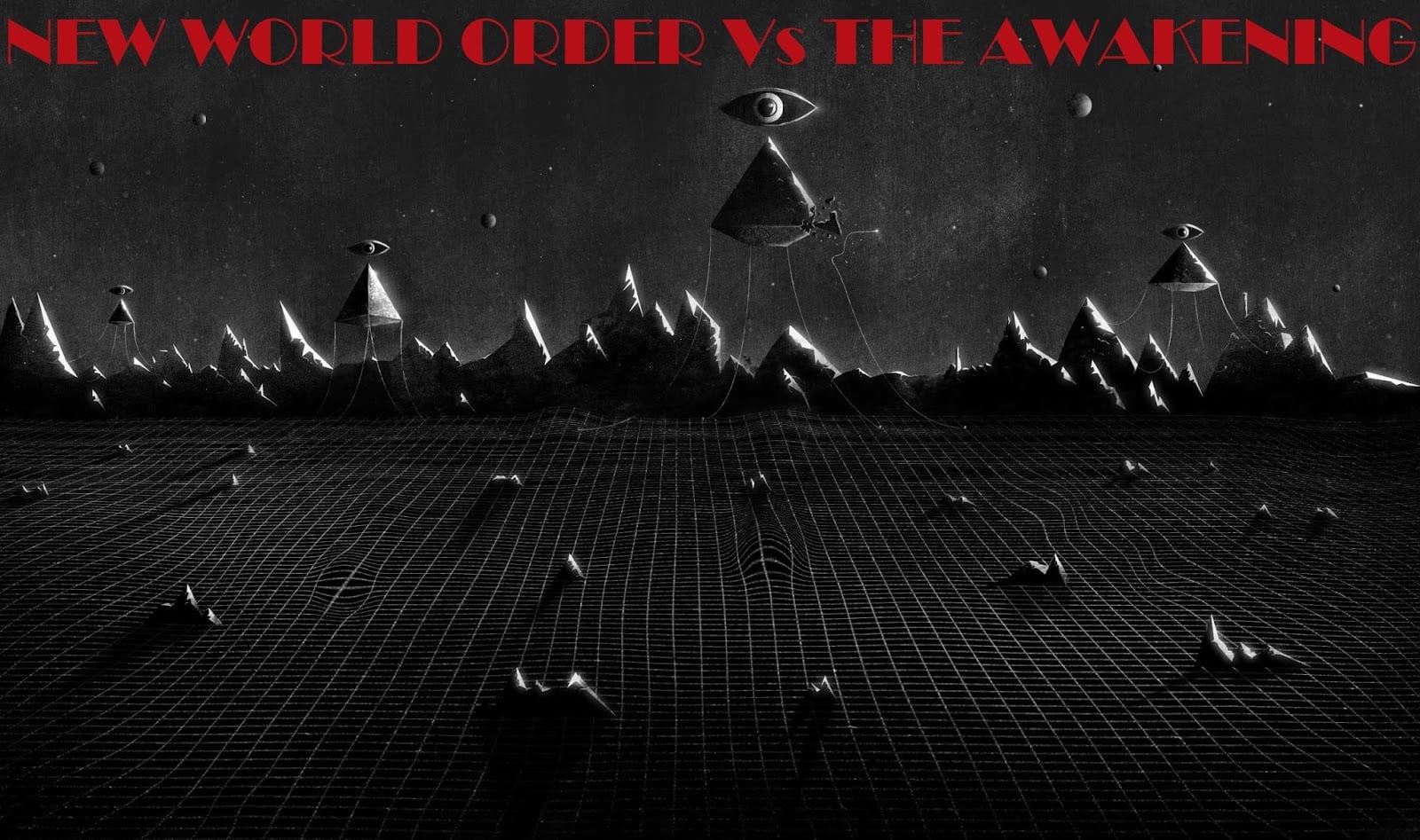 So, which one will win, the ruling elite’s control system or our awakening? –A very open-ended question that could give many different responses, I realize, but here’s my response, coming from the heart perspective.

All things are energy. Every aspect of the parasitic control system serves to destroy our heart energy. It serves to disconnect us from our powerful intuitive heart intelligence. Put simply, the ruling elite want us to be like them, heartless.

They have had us programmed and brainwashed into believing many falsehoods so that we can be left to our own accords to demonstrate our heartlessness to each other.

Take for example, the case of fighting their secretly manufactured wars for power, profit and political gains. In these never-ending wars, the only real enemy, the only ‘us’ versus ‘them’ is we-the-people against the ruling elite, everything else is merely an illusion.

-The same can be said about other secretly manufactured conflicts such as those involving civil unrest, race wars and the spoils of economic disruption…

From cradle to grave our intuitive heart energy takes a hammering by the narrow, deeply stifling education system curriculum and then the workplace: In both cases we’ve been programmed and brainwashed into the profit worshiping, self-serving corporate/banker greed-driven systems with the consumerist ‘he who dies with the most toys wins’  and the ‘survival of the fittest’ attitudes.

Then there’s the ruling elite’s owned and controlled mainstream media. Entertainment is entrainment: The mainstream media is designed to affect our behaviour after watching endless hours of TV/movies where people treat each other horribly, while we are made to become desensitised.

Another assault on the heart exists in the form of occultism. The ruling elite secretly meet up in rooms said to have the right geometry/symmetry conducive to holding their negative energy rituals.

Their negative energy rituals or occult symbolism as for example in corporate logos is designed to have counterproductive effects on humanity through affecting our psyche in the morphogenetic field.

Our human qualities are seriously under threat by the transhumanism agenda. With the use of its technologies such as nano-technology, genetic engineering, drugs, robotics and bionics… to ‘enhance’ us, we are in grave danger of losing our heart connectivity and thus getting rendered powerless to do anything about the ruling elite’s control system.

Earth and our energetic disconnection

Our heart energies extend to an energetic connection with Earth. It’s no coincidence that EARTH is an anagram for HEART.

The recent protests over the laying down of oil pipeline at Standing Rock, Dakota is a stand for the heart energy: Here we have a situation where on one side there are protesters honouring a piece of land as a God-given sacred living entity, providing fertile soil and fresh water…

On the other side, a number of heartless individuals; bribed politicians representing greed-driven corporations, an over-the-top, intimidating and known to be brutal militarized police force to deal with the peaceful protesters should they impede the land-spoiling  pipeline construction…

In this age of truth and transparency, in our awakening, having chosen the ‘service to others’ pathway, more than ever, we need to demonstrate gratitude, compassion, empathy, generosity, kindness and caring for each other as a way of staying in the heart.

Self-acceptance, finding peace with yourself allows staying in the heart, a place where the parasitic control system cannot find a way of attaching itself in order to use you.

Not only for survival and supporting each other, but also for our transformation, I’ve always believed that the answer lies in forming local communities.

Each community must have unity, self-sufficiency and discernment to survive and thrive. A community-based living that would focus on an even distribution of wealth rather than concentrating it to the hands of a select few…

We need to redefine the education system with theory and practice that goes beyond the current paradigm. Besides openness, we need to demonstrate more honesty and integrity in our approaches.

We, as a species, got ourselves into this mess essentially by blindly accepting the general consensus of the masses and the opinions of so-called experts, now it’s up to us to consciously co-create our way out of it. Consciousness is the key to world change.

It’s a lot simpler than some might imagine. We will make this turnaround through feeling, thinking and acting from the heart.

Although traumatizing to the collective consciousness we need to experience this current reality to transform. It will allow us to align our mass conscious intention to create a new paradigm experience, a world that makes a difference for everyone.

It will allow us to have the profound realization that I am YOU and YOU are me, so why lie, cheat and hurt yourself?

Every reality, whether fake or real, manifests as a consequence of where we are consciously at in our lives.

Our awakening will win: The shift in mass consciousness towards the heart energy will bring about the manifested reality necessary to defeat the control system.

The Megalithic Site of Baalbek: Stonework of the Gods Previous post
200% Increase in Artificial Sweetener Consumption by Children Next post