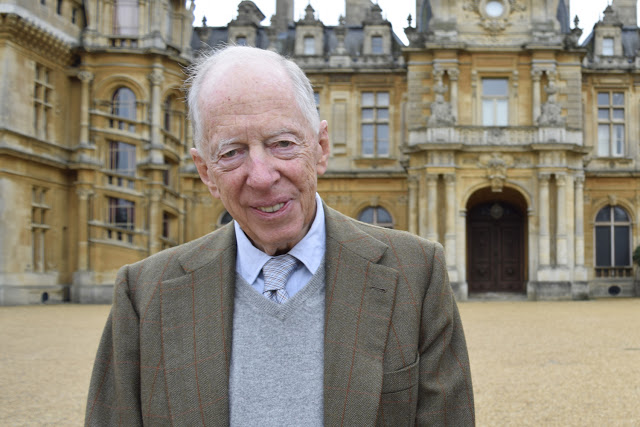 A recent report by Oxfam International highlights the dramatic rise in income equality by noting that the combined wealth of the world’s top 8 individual billionaires is more than the lower half of the world’s population, some 3.6 billion people.

The intention of the report was to bring awareness to the unfairness and injustice inherent in our global economic system.

“It calls for a fundamental change in the way we manage our economies so that they work for all people, and not just a fortunate few.” [Oxfam]

Listed below are the 8 billionaires along with their estimated wealth, which combined equals $426.2 billion. 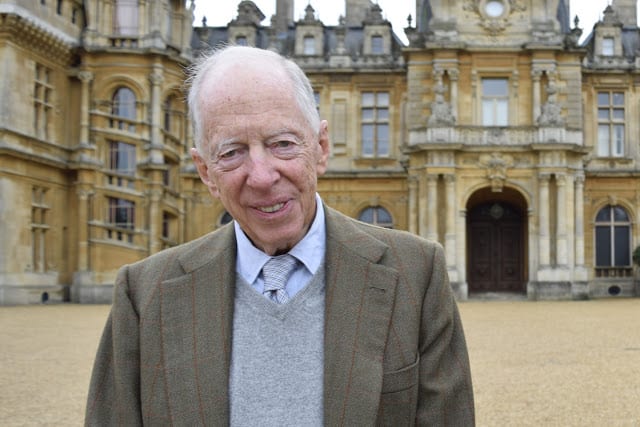 Oxfam’s assertion is that world economies are mismanaged in favor of the wealthy, which is largely true, however, the report failed to hit the mark on this serious issue by not acknowledging the greatest problem with the world’s economy, which is the global central banking model of privately owned debt-based fiat currencies.

The current banking model is the product of hundreds of years of planned development, structuring, manipulation, force and trickery which began in earnest with Mayer Amschel Rothschild, who first established banking and finance houses in Germany in the 18th century. 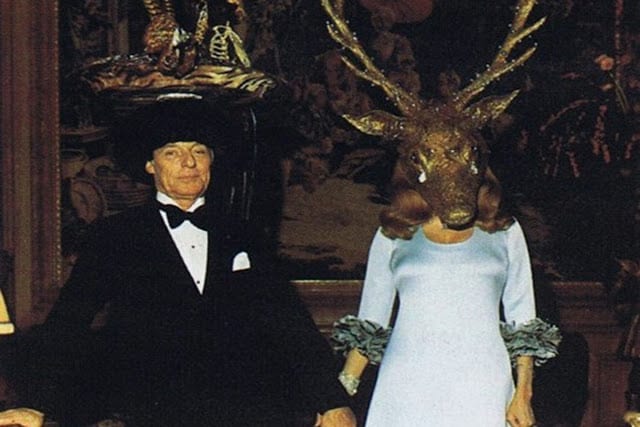 The careful cultivation of his wealth with the assistance of his five sons allowed Rothschild to profit immensely during the French Revolution by providing financing and war materials to Austria, which in turn allowed the budding family empire to evolve into a multi-national organization, henceforth becoming a major financier of industry and war.

“Around that time, Rothschild sent his five sons to live in the capital cities of various European countries.

“His goal was to have each of his children establish a banking business in Frankfurt, Naples, Vienna, Paris, and London, and throughout the 1800s, they did. With Mayer Rothschild’s children spread across Europe, the Rothschilds became the first bank to transcend borders.

“Lending to governments to finance war operations for the past several centuries provided ample opportunity to accumulate bonds and shore up additional wealth in a range of different industries.” [Source]

Fast forward to the present day, the Rothschild family is a dynasty of unimaginable wealth which manages to somehow conceal it for the most part, never quite being publicly credited as the richest and most influential family in the world. 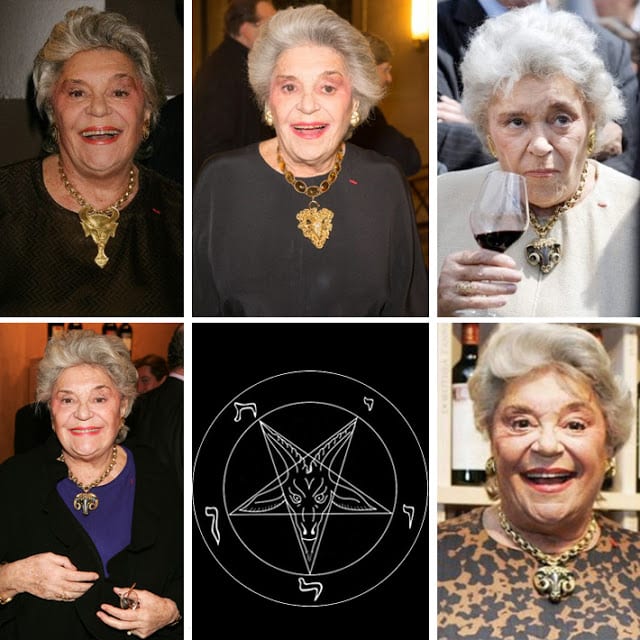 By dividing their capital and holdings up amongst the many members of the family, including numerous descendants and heirs, occasionally a single member of the family will appear on a list of the world’s top individuals, however, the family as a whole represents the largest fortune ever known.

“Traditionally, the Rothschild fortune is invested in closely held corporations. Most family members are employed by these corporations directly or invested in operations that generate family wealth.

“The remarkable success of the family has largely been due to a strong interest in cooperation, being entrepreneurs and the practice of shrewd business principles.” [Source] 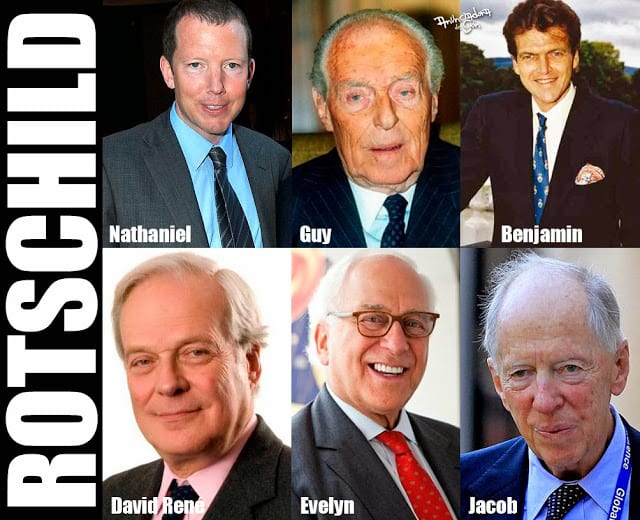 The most prominent Rothschilds

Investopedia estimates the family’s total wealth at over $2 trillion in assets and holdings, including some of the world’s oldest living corporations:

“…their holdings span a number of diverse industries, including financial services, real estate, mining, energy and even charitable work.

At $2 trillion plus, the family’s reported wealth is closing in on five times as much as the combined wealth of the world’s top 8 individual billionaires, meaning that the Rothschild family alone controls more wealth than perhaps three-fourths or more of the world’s total population.

Air Traffic Control to Pilot: 'You Have A Chemtrail Off Your Left Wing' Previous post
NWO Eugenics And Population Control Pushed On All Fronts Next post