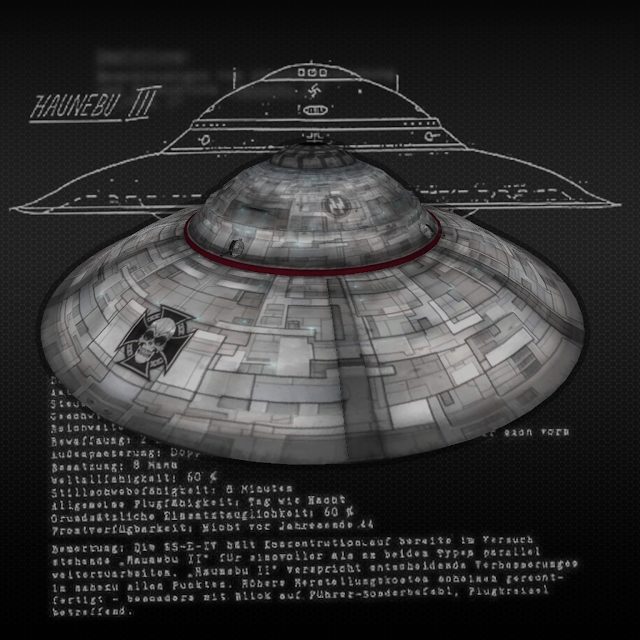 The first version of the Haunebu I was test flown in 1939! The Germans were way ahead of their time. Below is rare actual video footage of a real Haunebu I test flight in 1939.

In 1942, the enlarged Haunebu II antigravity craft of 26 meters diameter was ready for flight testing.

This disc had a crew of nine and could also achieve supersonic flight of between 6,000-21,000 km/h with a flight endurance of 55 hours.

Both it and the further developed 32 meter diameter. The Do-Stra had heat shielding of two hulls of Victalen. Seven of these craft were constructed and tested between 1943- 1944. 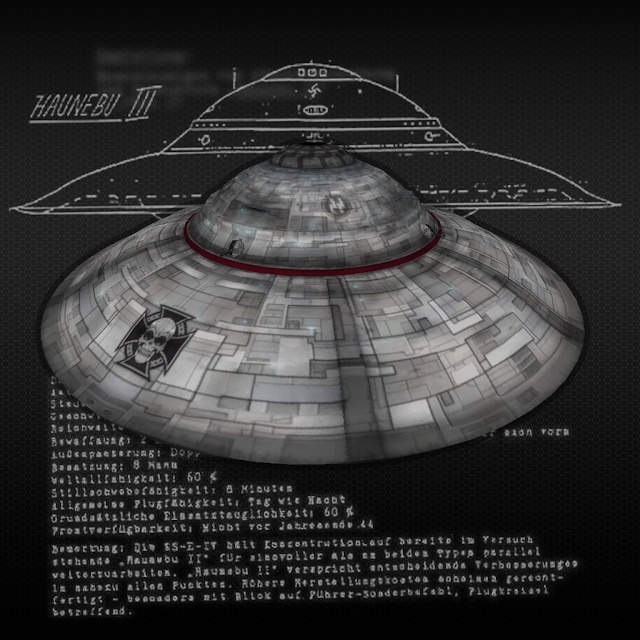 The craft made 106 test flights. By 1944, the perfected war model, the Haunebu II Do-Stra (Dornier STRAtosphären Flugzeug) was tested. Two prototypes were built.

These massive machines, several stories tall, were crewed by 20 men. They were also capable of hypersonic speed beyond 21,000 km/h.

The SS had intended to produce the machines with tenders for both Junkers and Dornier but in late 1944/early 1945, Dornier was chosen.

The close of the war, however, prevented Dornier from building any production models.

Yet larger still was the 71-meter diameter Haunebu III. A lone prototype was constructed before the close of the war. It was crewed by 32 and could achieve speeds of between 7,000 – 40,000 km/h! It had a triple Victalen hull. It is said to have had a flight endurance of between 7-8 weeks! 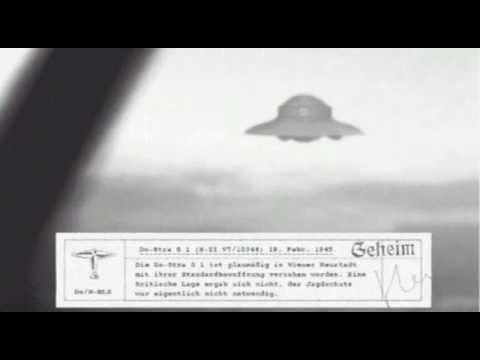 The craft made 19 test flights. This craft was to be used for evacuation work for Thule and Vril in March 1945. The craft was named Ostara, after the old Germanic goddess of the East, dawn, rebirth, and resurrection.

The Germans overloaded Haunebu III which may have been bolstered by a cluster of A-9/A-10 rockets to get it into the air with SSGeneral HansKammler onboard.