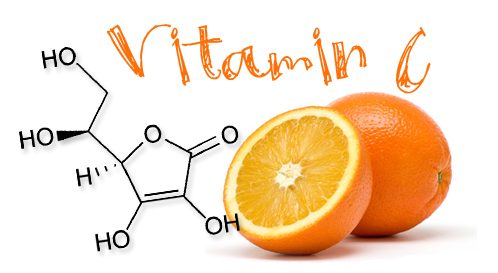 One of the greatest controversies in oncology may have been resolved: Researchers may have discovered the reason that research into the effectiveness of high-dose vitamin C as a cancer treatment has been so mixed.

When taken orally, massive quantities of vitamin C are either broken down or excreted unused by the body.

This could explain why many clinical trials on vitamin C and cancer — most of which have used oral administration — failed to support the results seen in laboratory studies using cancer cells. 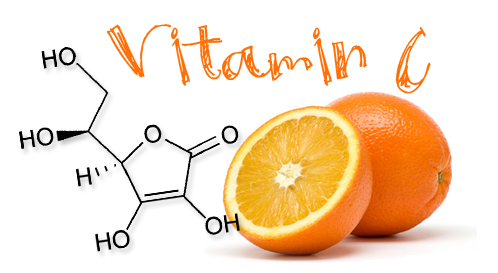 Surprisingly, the most recent study on the topic from researchers at the University of Iowa (UI), published in the journal Redox Biology, suggests that vitamin C’s cancer-fighting potential might come not from its antioxidant capabilities, as previously assumed.

Targeting a weakness of cancer cells

In prior research, the same scientists found that high-dose vitamin C selectively killed cancer cells in the laboratory, and had the same effect in mice… if the vitamin C was administered intravenously.

In the new study, researchers sought to discover the causes behind this effect.

They found that in the body, vitamin C quickly breaks down, generating the free radical hydrogen peroxide as a byproduct.

This is a paradoxical effect, because free radicals are the very cell- and DNA-damaging chemicals that antioxidants such as vitamin C remove from the body.

But the researchers further found that healthy cells seemed to have defensive mechanisms that easily allowed them to resist the oxidizing effects of hydrogen peroxide (hydrogen peroxide is, in fact, used as a defense mechanism by the body’s own immune system).

Tumor cells, however, were much more likely to be damaged and destroyed by the chemical.

“In this paper we demonstrate that cancer cells are much less efficient in removing hydrogen peroxide than normal cells.

Thus, cancer cells are much more prone to damage and death from a high amount of hydrogen peroxide,” lead researcher Garry Buettner said.

“This explains how the very, very high levels of vitamin C used in our clinical trials do not affect normal tissue, but can be damaging to tumor tissue.”

Treatment on the horizon?

The researchers are planning future research to develop ways to measure tumors’ catalase levels and test this hypothesis further.

The larger study hopes to establish whether vitamin C, in conjunction with other cancer treatments, actually boosts patient survival.

A 2007 study by researchers from Johns Hopkins University found that many tumor cells rely on a protein known as HIF-1 for their survival, which allows them to continue growing in the absence of oxygen — which cancer cells tend to use up through their out-of-control reproduction.

But HIF-1 only functions in high concentrations of free radicals, which vitamin C removes.

A 2015 study published in the journal Science found that in colorectal cancer cells with particular cell growth-related mutations, vitamin C induces oxidative stress and shuts down an enzyme that the cells use for reproduction.

This finding was particularly promising, since cancer cells with this mutation are almost entirely immune to chemotherapy.