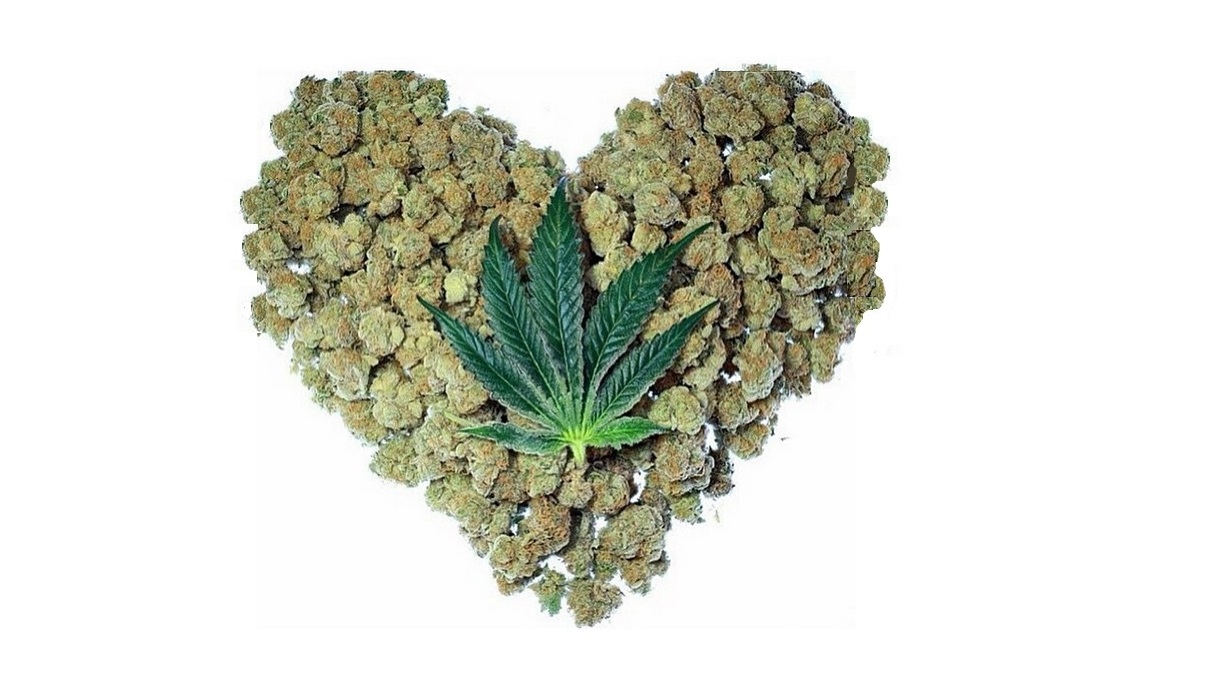 Cannabis May Soon be Used in Stroke and Cardiac Emergencies

Cannabidiol (CBD) is one of over 100 active cannabinoids in cannabis. It accounts for 40 percent of the plant’s extract and widely considered to be one of it’s most powerful constituents that heals cells.

Emergency teams in cardiac and stroke units may one day use CBD’s neuroprotective effects to prevent the onset of debilitating symptoms developing from stroke and cardiac arrest.

The reason cannabis is so effective medicinally is directly related to its ability to interact with receptors in the body which inhibit inflammation and prevent disease.

Cannabis does this so well, that few drugs can compete with its level of potency which come essentially with no side effects. 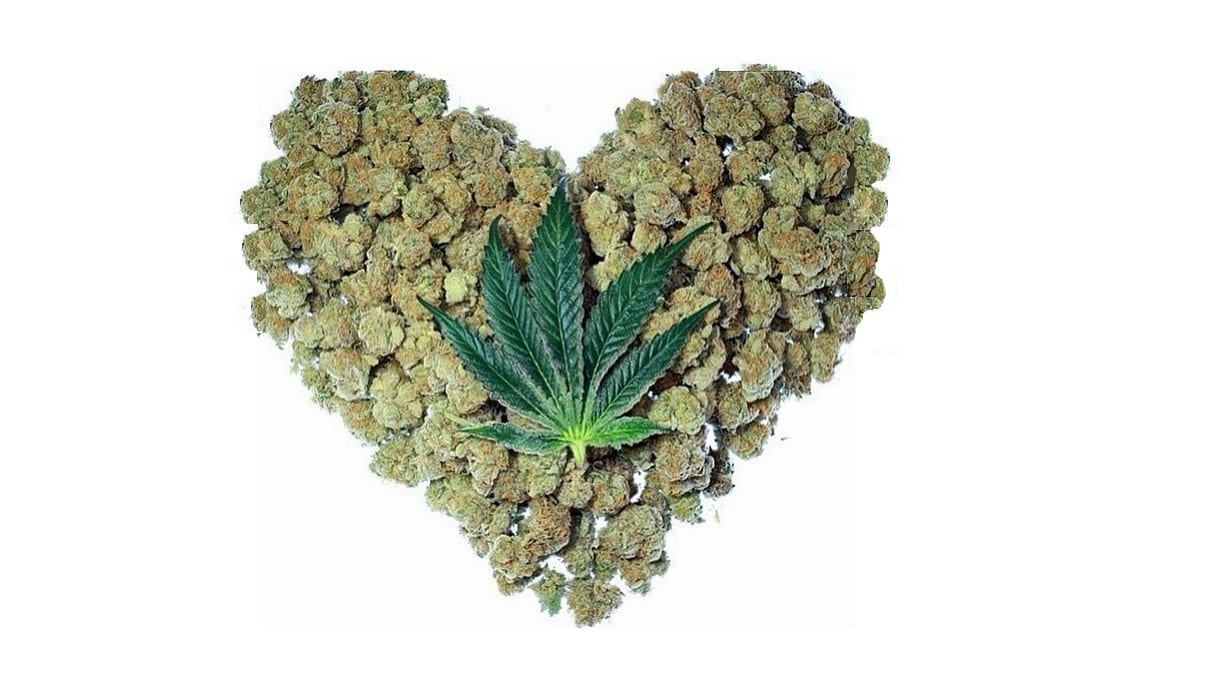 The new study from China documents”for the first time” how CBD can exert a potentially neuroprotective effect against brain ischemia/reperfusion injury.

Brain ischemia is a common clinical condition, and is involved in many serious diseases, including stroke, cardiac arrest, and respiratory arrest.

The treatment for this condition usually involves the restoration of blood flow as quickly as possible. However, this can cause secondary injury to the ischemic area, referred to as ischemia/reperfusion injury.

“The restoration of the blood circulation causes inflammation and oxidative-stress-induced damage in the area affected by the absence of oxygen and nutrients during the period of cerebral ischemia,” wrote researchers from Fudan University in Shanghai.

“CBD treatments will most certainly exist in emergency rooms for stroke and cardiac patients in the future,” said cardiac specialist Dr. Sean McCormick. “Not only will CBD extracts prevent inflammatory damage but they may also heal existing damage.”

“Brain ischemia with reperfusion also results in impaired mitochondrial oxidative metabolism and a depletion of the reducing energy of neurons, which contribute to programmed cell death,” they added.

The researchers said it had recently been demonstrated in vivo and in vitro that CBD has a variety of therapeutic properties, exerting antidepressant, anxiolytic, anti-inflammatory, immunomodulatory, and neuroprotective effects.

“Increasing evidence indicates that CBD is a molecule with potentially neuroprotective properties that can be used to treat neurodegenerative disorders,” they added.

In this study, the mechanisms underlying the potential neuroprotective effects of CBD, a nonpsychotropic compound derived from Cannabis sativa, were assessed.

They were studied in vitro using an oxygen-glucose-deprivation/reperfusion (OGD/R) model in a mouse hippocampal neuronal cell line.

The study found that the potent neuroprotective effects of CBD protected against oxygen-glucose-deprivation/reperfusion (OGDR) injury induced cytotoxicity, energy crisis, and disturbance of the cellular metabolism.

The researchers stated it did so by alleviating oxidative stress; enhancing mitochondrial bioenergetics and activating the pentose-phosphate pathway, thereby strengthening the antioxidant defences and preserving the energy homeostasis of neurons…

“We propose, for the first time, that CBD stimulates glucose metabolism through the pentose-phosphate pathway to maintain the redox balance and energy conservation during neuronal ischemia/reperfusion injury.”

They concluded their results suggested that CBD exerts a potent neuroprotective effect against ischemia/reperfusion, and added more in-depth studies are required to investigate the precise mechanism underlying the success of CBD treatment.