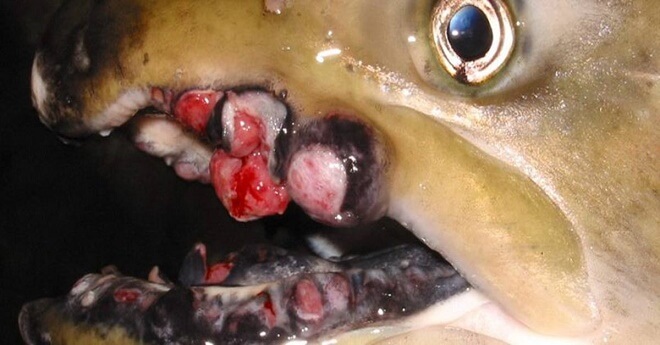 Seaborne radiation from the Fukushima nuclear power plant disaster has been detected on the West coast of the U.S. for the first time.

In a measurement taken by the Woods Hole Oceanographic Institution on seawater from Tillamook Bay and Gold Beach in Oregon, researchers found Cesium-134, which is a hallmark chemical from Fukushima that has a very short half-life.

The chemical has also been detected in Canadian salmon, by the inFORM project which was led by the University of Victoria. Currently, the levels are extremely low, according to researchers, and do not pose a hazard to humans or the environment [though you should remember that radiation is cumulative].

In the Oregon samples, cesium-134 made its way to U.S shores for the first time. The samples measured were a mere 0.3 becquerels per cubic meter of cesium-134. 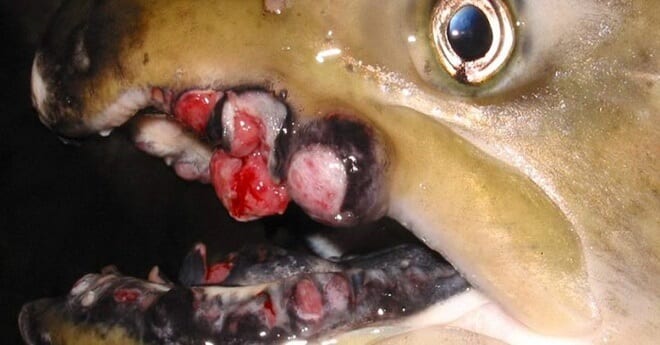 Cullen leads the InFORM project in Canada, and in doing so, he measures the risks to the countries oceans following the disaster. It is a partnership of a dozen academic and non-profit organizations that include Woods Hole.

Just last month, the team found a single sockeye salmon that tested positive for cesium-134. Thankfully, the level was 1,000 times lower than the level that was set for action within Health Canada, and due to that, it posed no significant health risks to consumers, according to Cullen.

A recent InFORM analysis of Buesseler’s data confirmed that the concentrations of cesium-138 have increased considerably in the central northeast Pacific, although at the present time they do not call for concern.

“It appears that the plume has spread throughout this vast area from Alaska to California”.

“As the contamination plume progresses towards our coast we expect levels closer to shore to increase over the coming year,” Cullen says.

Buessler claims that even that peak won’t pose health concerns. In the following figures, you can see how scientists are using the increase of cesium-137 instead of cesium-134 to track the plume of radiation contamination that was caused by Fukushima.

Due to enhanced technologies and science, it is now easier to detect the exact hazards that such a natural disaster could pose to the rest of the world.

Such science also offers us insight into the effects of nuclear waste in general, as well as the devastating effects that are caused by events that are out of our control.

Obviously, only time will tell exactly what we are looking at on a larger scale, however, knowing how the influx of chemicals is appearing on our coasts it of the utmost importance.

Fukushima radiation can kill a person within 45 minutes:

Update: Radiation Is So Bad It Crippled 2 Robots That Went Near It

Russia Calls Again for the Elimination of New World Order Previous post
Study: 2/3 of Olive Oil is Either Counterfeit or Not 'Extra Virgin' Next post