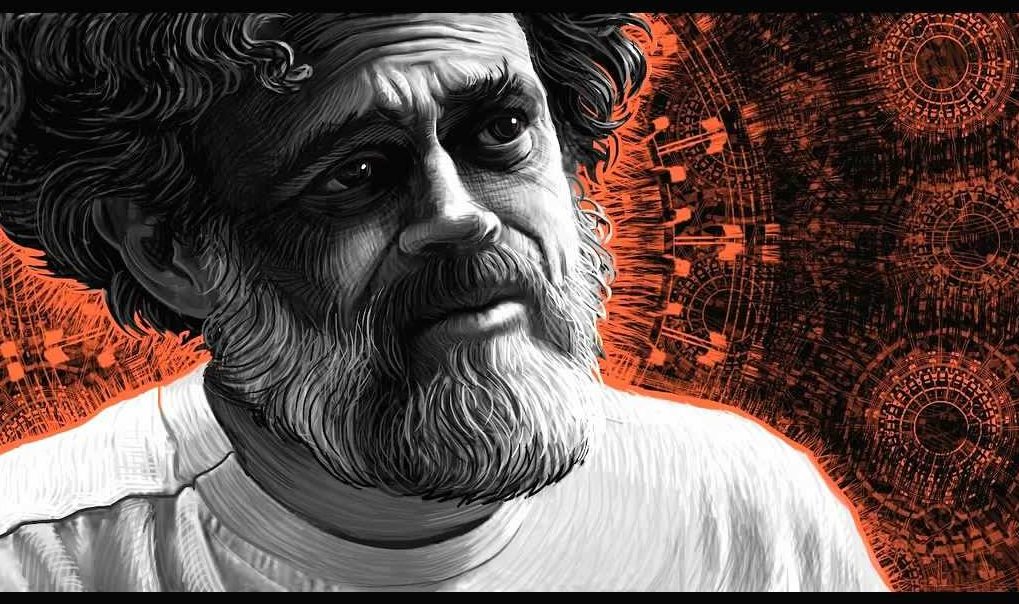 Terence McKenna’s Explanation of Why Our Culture is Killing Itself

What would it look like if our culture died out, as it was dying out, somewhere between coherency and harmony and the end point of chaos and dissolution?

Would it perhaps resemble the divisive, vitriolic, excessively controlling, self-destructive world we live in today?

Often pondering the future, contemporary sage Terence McKenna spoke on this matter in many of his talks and writings, frequently chastising culture as a supplanted psychic operating system which dooms us by failing to incorporate the novel and chaotic elements of the human experience. 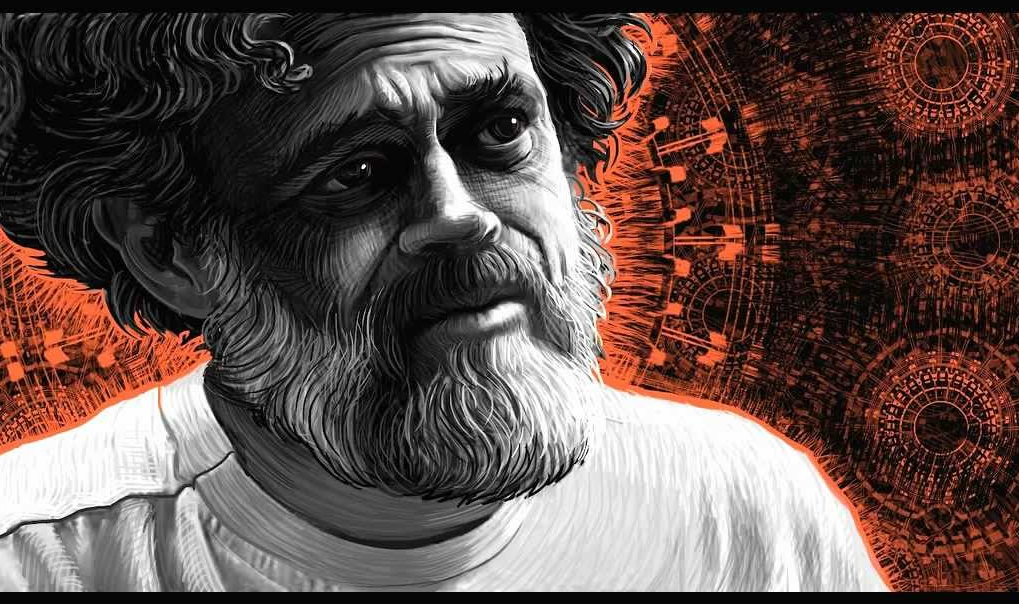 Elaborating on the future and the stultifying effects of culture, McKenna sat down with Ralph Abraham and Rupert Sheldrake in a talk at Esalen in 1992.

Some 25 years ago, his remarks at this conference are particularly prescient and ironic against today’s backdrop of social insanity.

His premise is that Western culture will ultimately obliterate itself for lack of meaningful change and for failure to adequately react to the problems we face as we create them.

As he points out, the 20th century produced almost zero new meaningful social philosophies to adapt to the changes brought about in our world by the industrial and technological revolutions, thus limiting our vision of the future, hindering our evolution, and aiding in societal entropy.

“It’s the disgrace of 20th century social philosophy that the only two innovative social ideas the 20th century can claim as its own are Freudian psychoanalysis… and fascism. These are the two authentic ideological contributions of the 20th century.” ~ McKenna

As scholar Joseph Campbell is famous for affirming, myth, symbol, and story, beyond language, are the universal communicative tools of the human psyche, a realization which helps to understand the development of the individual and of the collective.

The images and symbols on which we are focused, whether consciously or subconsciously, are the foundation of whatever future we construct, be it a livable future or otherwise.

McKenna understood that the guiding images and symbolism of today have been regressive for far too long, indicating the historically inevitable descent towards ruin.

At present, the music, entertainment and propaganda industries are rife with images of violence and spiritual annihilation.

Our institutions, even our currencies, are polluted with the dark symbolism of the occult, and zooming out a bit, our collective conscience is fixated on images of domination, destruction and death, which drive even our technological evolution.

“What we’re really caught in is a clash of values, where the traditionalist side is getting an unhealthy handicap because of calendrical coincidence. Just being born or living through the clothes of the second millennium poses all kinds of problems for societies that are trying to preserve humanist social values.

“For centuries now, we’ve been focused on symbols of destruction, guided by symbols that look only to the past, not to the future, therefore our psychic awareness is antiquated and incapable of adaptation.” ~ McKenna

But who among us is capable of renewing our vision, when the highest social institutions of our day are so obviously and backwardly misguided and corrupt?

“I think the recent election in England, and the election we’re enduring here prove that we cannot expect to hear any kind of meaningful reformist rhetoric from politicians and have there be any hope of it actually being winning at the polls. So that leaves dissidents like ourselves to try and offer something other than, you know, UFO rescue or utter despair as the two poles of the political dialogue.” ~ McKenna, 1992

The answer is the individual. It is you.

In the absence of meaningful leadership, and in the presence of mutually assured destruction, we are free to engage in individualism as the last stand against the rise of a technocratic control matrix.

In this light, the demise of the present culture is our greatest opportunity to incorporate everything the human race has thus far learned and achieved on planet earth, and to employ it in the creation of something extraordinarily more livable than we have now.

“We have to create culture, don’t watch TV, don’t read magazines, don’t even listen to NPR. Create your own roadshow.” ~ Terence McKenna

About the author: Dylan Charles is a student and teacher of Shaolin Kung Fu, Tai Chi and Qi Gong, a practitioner of Yoga and Taoist arts, and an activist and idealist passionately engaged in the struggle for a more sustainable and just world for future generations. He is the editor of WakingTimes.com, the proprietor of OffgridOutpost.com, a grateful father and a man who seeks to enlighten others with the power of inspiring information and action. He may be contacted at [email protected].