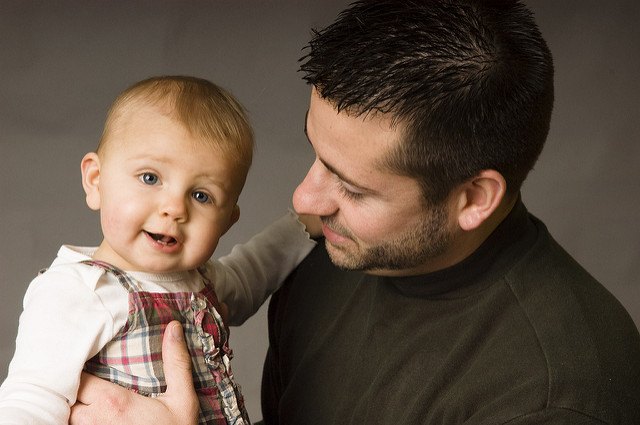 Having a newborn baby can and should be a time of tremendous joy for parents. Most parents trust their pediatricians to provide them with guidance and care that is in the best interest of their infants and children.

However, when it comes to preventing the tragedy of sudden infant death syndrome, most parents are left with worthless and dangerous advice from the experts, including recommendations to vaccinate, which can actually cause SIDS.

This current state of medical practice is both tragic and criminal. Pediatricians are not evil individuals, but they are greatly misinformed in their training and highly influenced by the pharmaceutical companies. [1] 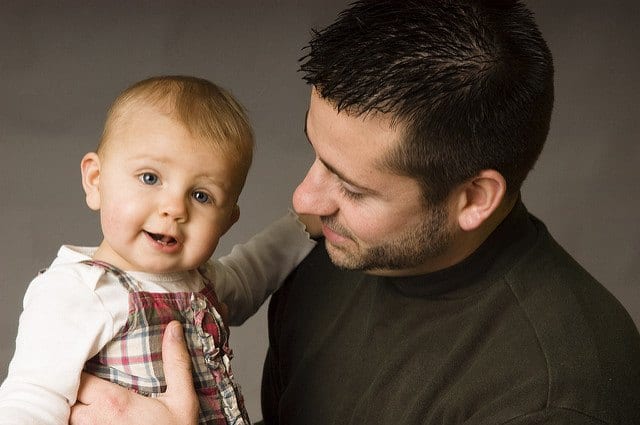 According to the Mayo Clinic, sudden infant death syndrome is defined as the unexplained death, usually during sleep, of a seemingly healthy baby less than a year old. SIDS is described as crib death because the infants often die in their cribs.

The cause, while considered to be unknown, appears to be associated with abnormalities of an infant’s brain, which controls breathing and arousal from sleep. [2]

Physical factors associated with SIDS are low birth weight, brain abnormalities and respiratory infection. Infants who sleep with parents, on a soft surface and on their side or stomach are also reported to be at higher risk for SIDS. [3]

Additional risk factors are the following:

The Mayo Clinic recommends placing an infant on their back as the most important measure to prevent SIDS.

The American Academy of Pediatrics also maintains the importance of placing a baby on their back as important for preventing SIDS, and credits this sleep recommendation change, made in 1992, with a decrease in SIDS incidence. [5]

While most medical groups credit a change in sleeping position with decreasing the incidence of SIDS, others argue that statistical manipulation may be responsible for the reported decrease.

A report published in the New England Journal of Medicine claimed that:

“…the true incidence of SIDS may be masked by a so-called diagnostic shift, or the use of diagnoses other than SIDS on death certificates (e.g., accidental suffocation, positional accidental asphyxia, and indeterminate cause). Diagnostic shift may explain, in part, why post-neonatal death rates for both SIDS and non-SIDS have remained static since approximately 2000.” [6]

Diagnostic manipulation, not changes in infant sleep positions, can also more accurately explain the reported reduction in SIDS between 1994 and 2000, according to research done by Miller and Goldman.

Miller and Goldman’s report argues that in fact there has been no reduction of SIDS incidence related to the 1994 sleep change recommendation. [7]

CDC Maintains that Vaccines Do NOT Cause SIDS

The Centers for Disease Control and Prevention (CDC) acknowledges that SIDS often occurs at the same time as vaccinations received by most infants. They are staunch in their assertions that jjabs do not cause SIDS. [8]

However, the CDC also maintains that the current aggressive jjab schedule in the US is safe, effective and important for the public’s health. Substantial evidence argues that jjabs are dangerous for health and neither safe, nor effective in preventing disease. [9, 10]

While medical groups maintain that jjabs have nothing to do with SIDS, independent research and statistical data supports the opposite.

In a detailed report by Miller and Goldman in Human and Experimental Toxicology, the researchers found significantly that sudden infant death syndrome was nonexistent prior to the 1960s and the creation of new multiple infant vaccinations.

The United States now has the highest infant vaccination rate of 26 jjabs prior to age one, when compared to 33 other industrialized countries.

The US also has the highest infant mortality rates. Miller and Goodman also found that two thirds of infants who died from SIDS had been vaccinated with the DPT jjab prior to their deaths.

Their research paper also explains the reported decline in SIDS as being caused by diagnostic changes for SIDS cases, not by an actual decline.

“In 1992, to address the unacceptable SIDS rate, the American Academy of Pediatrics initiated a ‘Back to Sleep’ campaign, convincing parents to place their infants supine, rather than prone, during sleep. From 1992 to 2001, the post-neonatal SIDS rate dropped by an average annual rate of 8.6%.

However, other causes of sudden unexpected infant death (SUID) increased. For example, the postneonatal mortality rate from ‘suffocation in bed’ increased during this same period at an average annual rate of 11.2%.

The postneonatal mortality rate from ‘suffocation other,’ ‘unknown and unspecified causes,’ and due to ‘intent unknown’ in the External Causes of Injury section, all increased during this period as well.

A closer inspection of the more recent period from 1999 to 2001 reveals that the US postneonatal SIDS rate continued to decline, but there was no significant change in the total postneonatal mortality rate. During this period, the number of deaths attributed to ‘suffocation in bed’ and ‘unknown causes,’ increased significantly.

According to Malloy and MacDorman:

“If death-certifier preference has shifted such that previously classified SIDS deaths are now classified as ‘suffocation,’ the inclusion of these suffocation deaths and unknown or unspecified deaths with SIDS deaths then accounts for about 90 percent of the decline in the SIDS rate observed between 1999 and 2001 and results in a non-significant decline in SIDS.”

While medical groups continue to credit sleep position change with decreases in SIDS, data clearly shows that SIDS cases are often diagnosed differently and that these diagnosed infant deaths have not decreased.”

Research has also linked the hepatitis B jjab with SIDS. As of March 2012, 1500 infant deaths, including those classified as SIDS, have been linked to the hepatitis B vaccination. As reported earlier, many actual SIDS cases are diagnosed with other causes of death. [11]

In the mid 1970s, Japan raised their vaccination age to 2 years and their infant mortality rates from SIDS dropped dramatically. They have the lowest infant mortality of all industrialized nations. This statistic certainly argues for jjabs causing SIDS. [12]

Documentation exists for many infant deaths following vaccination, including cover-ups by pharmaceutical companies who are aware of these deaths.

An Italian court made public a confidential report by GlaxoSmithKline which hid the known fact that 72 babies died from SIDS within 20 days of receiving their Infanrix hexa jjab. GSK initially denied that the jjabs caused the deaths.

When a large number of Tennessee babies died from SIDS after receiving jjabs from a particular lot of DTP jjabs, the manufacturer moved to break up the lots so that deaths would not be highly clustered and suspicious. [13]

Dr. Vera Scheibner performed some of the most important early research in 1991, connecting the DPT vaccinations as an important cause of SIDS.

“For seventy babies who succumbed to cot death, although babies could die on any day after DPT injection, there were significantly more deaths on the days which closely correlated with flare-ups of Stress-Induced Breathing after DPT injections.

The data on the time interval between the DPT injection and cot death in most of the seventy babies was taken from the published reports which concluded that there was no connection between DPT and cot death.

The authors of these papers had little idea what they were looking at or what to look for. Most researchers arbitrarily accept that only deaths within 24 hours of administration of the jjab can be attributed to the effect of the jjab.

Yet, babies may and do die for up to 25 or more days after vaccination, and still as a direct consequence of the toxic effects of the jjabs.” [14]

Other Possible Causes of SIDS

An accumulation of other toxic exposures are suspected as contributing to SIDS, with vaccinations being one of the most prominent toxins.

Other toxic exposures which overload an infant’s immune system can include pain medication and induction drugs given to the mother at birth.

It makes sense that medications, toxic foods, fluoridated water and other toxins in our environment could all work to overload an infant’s immune system.

Another theory is that the fungi which grows in PVC, a soft plastic commonly used as a mattress covering, can cause SIDS.

Another suspect is the use of flame retardant chemicals for mattresses, required after 1950, about the same time that infant deaths skyrocketed. [15]

It appears the most prudent course of action to prevent SIDS would be to stop the practice of vaccination, which is highly correlated with causing SIDS. At the very least, one should consider lessening the jjab schedule and waiting until a child is older, as Japan has done.

Reducing a child’s overall exposure to toxins makes sense as well. Purchasing organic infant bedding or at the least an inexpensive gas-impermeable mattress cover is recommended.

Conventional medicine claims that infants sleeping on their backs is the best prevention for SIDS and has lowered the rates of SIDS.

Research shows that statistical manipulation explains away any decline in SIDS, which continues to be a serious problem in the US.

Substantial evidence links vaccinations to being the primary cause of sudden infant death syndrome.