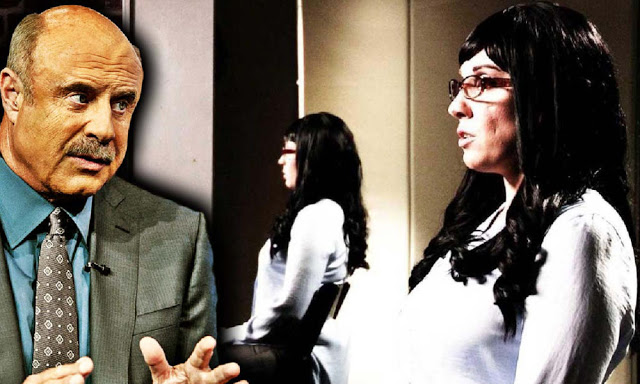 On a groundbreaking Dr. Phil show episode, a brave woman named Kendall explains how child trafficking is more prominent within the U.S elite than previously understood.

According to her, many are sold by their parents to ‘owners’ or traffickers, who sell them to an unspeakable world of turmoil.

At birth, Kendall was sold to her ‘owner’ who then created six fake passports for her to be flown all over the world to meet a plethora of wealthy clients.

She then endured unthinkable acts of abuse before she could even talk. Throughout her life, she was held captive in a cage that hung from the ceiling, along with other children. 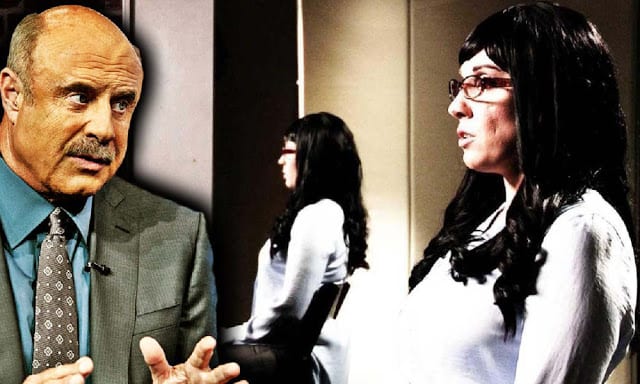 And while many may be quick to dismiss her story as a lie, it is important to remember that it was verified by the Dr. Phil show as truthful.

What makes her story all the more tragic, is the fact that she met her birth parents one time throughout her whole life, who confirmed that they had, in fact, sold her to her owner.

When she questioned why they would do such a thing, they told her she should be grateful as they had only done what was best for her.

However, one can hardly agree that it would best for a child to be sold to doctors, lawyers, police officers, and wealthy politicians to be both physically and sexually abused.

Throughout her heartbreaking interview, Kendall continues to refer to the owner of the sex trafficking ring as the ‘man who owns me.’

Her interview comes only months after the ‘Pizza’ scandal controversy exploded into the world, shortly after a WikiLeaks email leak of the Hillary Clinton/ John Podesta emails.

As many continue to refuse to believe that the rich elite could enslave women for disturbing acts, it is becoming more and more obvious that we should expect such disgusting acts from these people, rather than disbelieve it.

Take a moment to watch parts of the interview for yourself, however, I will warn you, what she says will absolutely crush your heart.