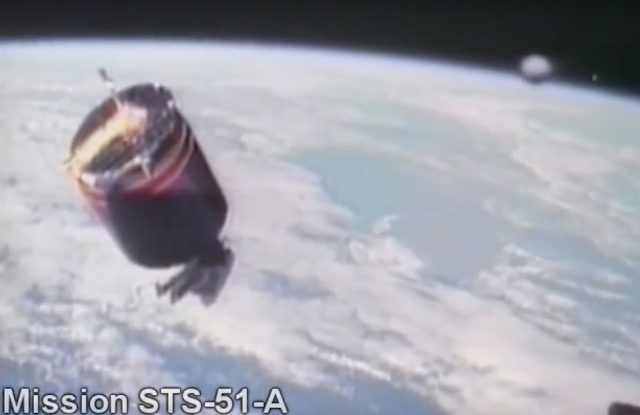 This compilation includes many of my favorite NASA UFO encounters/sightings that I have archived over the years.

All of these examples (with the exception of the second-to-last one) were captured on film by NASA astronauts or Russian Cosmonauts over the past half-century – showing many amazing examples from different eras – Gemini, Apollo, Apollo/Soyuz Test Project, Skylab, STS, the ISS, plus a couple Russian-source additions from their unmanned Zond and Mir Space Station programs as well thrown in to round things out.

The second last example is the only one in the compilation that features footage that was not taken in space and is not official-source (NASA or Soviet/Russian Space Agency).

That clip shows an LTP (Lunar Transient Phenomenon) event captured through a camera connected to the eyepiece of a terrestrial-based telescope that luckily was being focused on the Moon at the time. 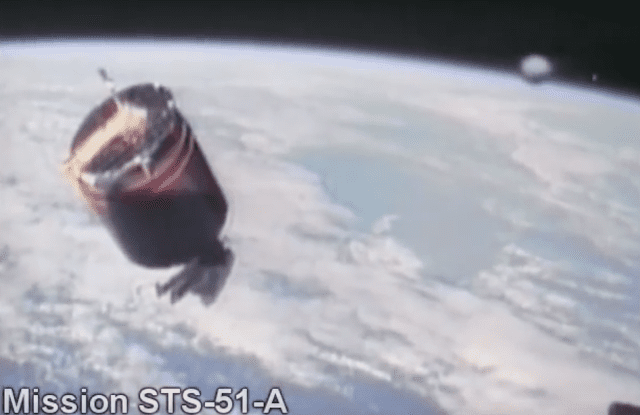 In this case, the LTP manifests as an object transiting across the face of the lunar disc. Many thanks to amateur astronomer Alberto Mayer of Italy for doing a wonderful job of filming this stunning event (and for stacking the footage for us all to see).

While the examples you will see here captured on film can all be “officially” classified as “unidentified” objects, that absolutely does NOT mean that NASA, the DoD, and certain elements within the scientific community worldwide are completely in the dark as to what these things you are seeing are.

Make no mistake: The Powers That Be are indeed aware of far more about our mysterious Universe than they are ever willing to admit to us.

We, the plebeian masses of this planet, are being held in a state of enforced ignorance, deemed not worthy of knowing the full truth by those who are REALLY “running the show” down here on Earth.

As this video shows over and over again however, there are indeed snippets of that amazing truth that have been left scattered about the official government archives over the decades, there for us to find so we may begin to educate ourselves about what is the most monumental coverup in human history – where the only thing more incredible than the lies is the truth!

Also, be sure to check out Jose Escamilla’s new motion picture documentary “MOON RISING“, where we go into much further depth about what is, without exaggeration, the most monumental coverup in human history. You have NO idea what you have been missing!

Moon Rising – The Movie is available on Amazon.com and I encourage everyone to watch it ASAP. The information is really awesome!