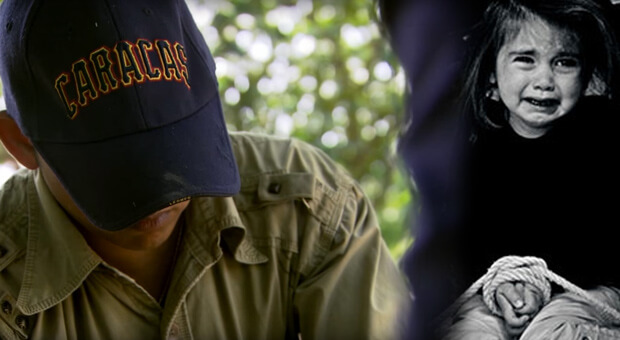 A child trafficker has gone on the record and confessed during a filmed interview to selling thousands of children into sex slavery and admitted to killing hundreds that he was “unable to sell.”

British investigative journalist, Ross Kemp, tracked down and interviewed the child trafficker, who admits that he has lost count of how many young girls he has killed, but it’s “somewhere between 400 and 500.”

Kemp, an award-winning journalist who’s best known for his fearless documentary making, seems to be struggling with his emotions during the interview in which he’s sat face-to-face with the man as he admits to killing hundreds of kids.

Speaking about the encounter afterward, Mr. Kemp said he had to fight back the tears and was “shocked” and “horrified” by what the serial child killer told him, saying: 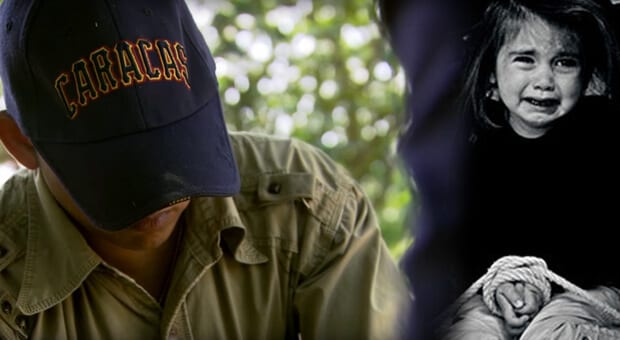 “Interviewing a guy who admits to killing 400 to 500 kids but doesn’t know exactly how many – that did make me cry.”

During the interview, in which Ross Kemp is sitting just inches away from the trafficker, “Mr. Kahn” reveals that he has “trafficked three or four thousand” young girls, “maybe more’.

Kemp then asks if it’s true that he has sold girls as young as nine for sex, to which the man replies, “I’ve sold girls who are 12.”

He then goes on to ask if he ever returns any of the children for any reason, to which he replies, “no”. When he asks if it’s true that he kills the children that he can’t sell, Kahn replies:

“If they try to run away, or if there’s any trouble selling them, they are killed and buried.”