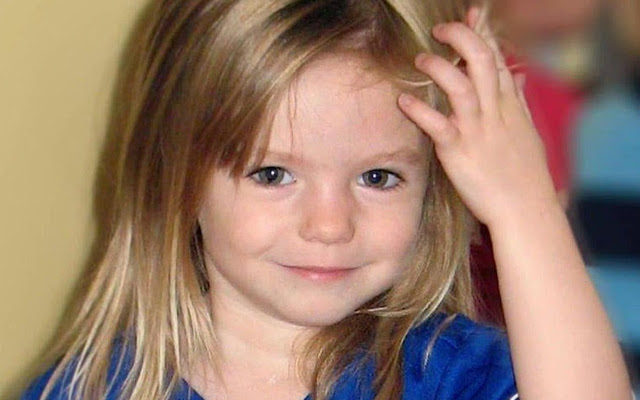 A former detective who led the initial investigation into the disappearance of Madeleine McCann has sensationally claimed that MI5 helped cover up her death.

Portuguese former police chief Goncalo Amaral, 56, told an Australian documentary that British secret agents “for sure had an involvement” when Maddie vanished at the age of 3 in 2007.

The former cop worked on the case when Maddie went missing from the apartment the McCanns were staying in in Praia da Luz while Kate and Gerry ate dinner with friends. 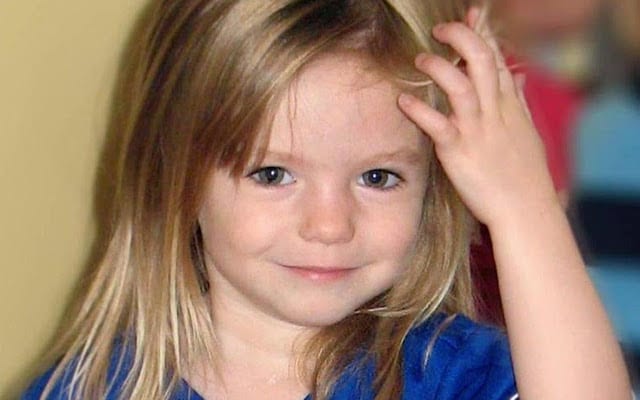 He resigned six months after being removed from the case but wrote a book using police files as he put forward a theory she had died in the apartment.

The McCanns have dismissed this comments and Mr Amaral produced no evidence to support his claims about either the former Prime Minister or the British security services.

The documentary, billed as a “landmark television event”, also suggested that a new key witness – who worked at the Praia da Luz resort at the time of Maddie’s disappearance – was being sought.

The Podestas were staying close-by, at a pedophile friend’s villa and match Police sketches of kidnappers

Police sketches of two suspects believed to be involved in the disappearance of Madeleine McCann, that took place in Portugal on May 3rd, 2007, have made their way around the Internet recently, and they depict what appears to be a drawing of the Podesta brothers. 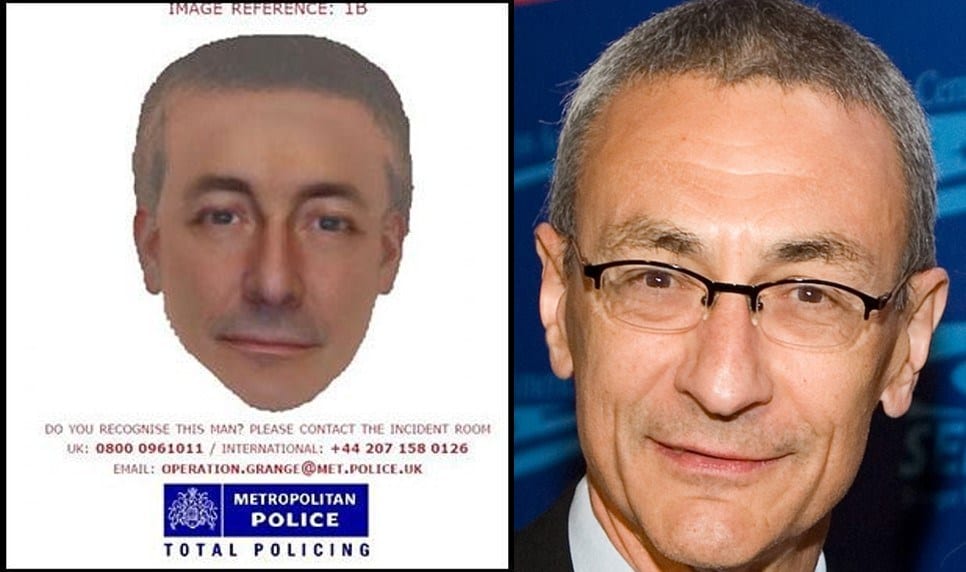 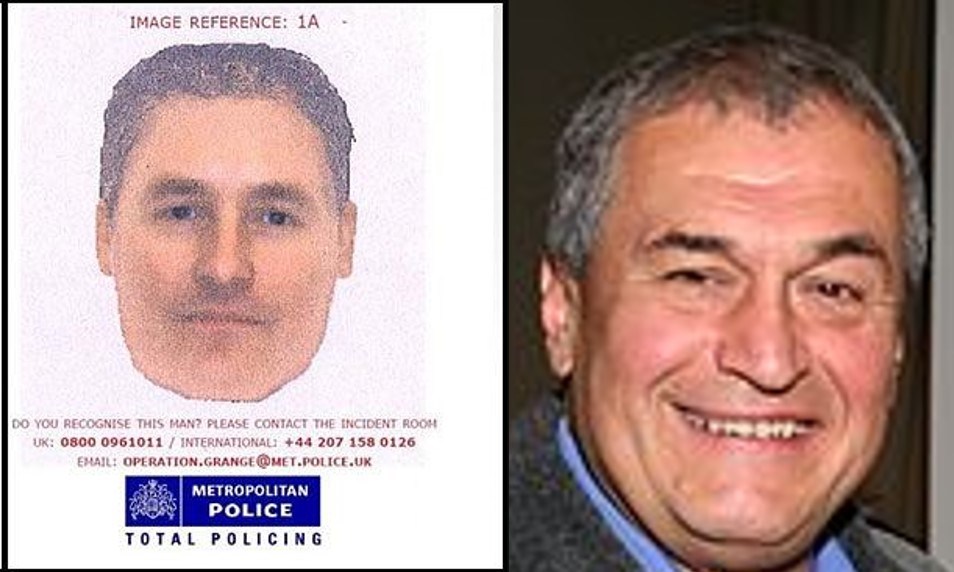 The Podestas were in Portugal the day of Madeleine McCann’s disappearance and Clement Freud’s villa in which they were staying, was in fact only a third of a mile from the exact location from which Madeleine was taken.

Clement Freud is now a known pedophile who raped at least three young girls (10, 11 and 14 years old) and, during the investigation, he invited the McCann’s many times over to his villa.

One of the women to accuse Freud, Sylvia Woosley, claims Freud kidnapped and began molesting her at the tender age of 10 years old.

— The Podestas stayed one third of a mile from the spot where young Madeleine was abducted.
— The police sketches depicting the possible kidnappers show striking resemblances to the Podesta brothers, including a depression on John’s nose from wearing glasses and a mole above Tony’s eyebrow: 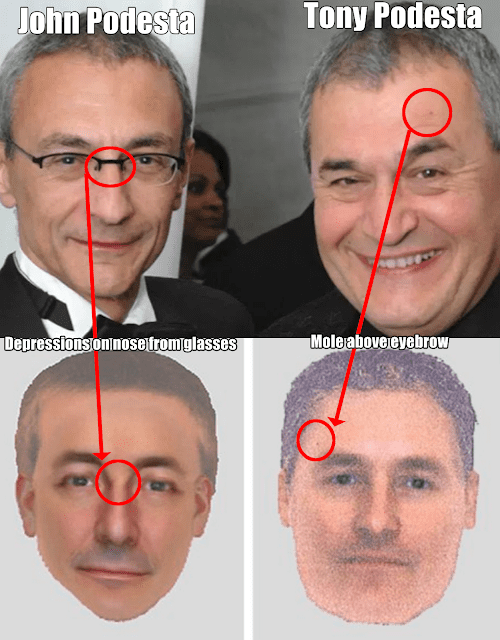 — The villa where the Podesta brothers stayed belonged to Clement Freud, a now-known kidnapper and pedophile, who raped at least three young girls, according to their own statements.
— Mr Freud invited the McCann’s many times to his villa during the investigation of their daughter’s disappearance. Why?
— Madeleine McCann detective accuses ex-PM Gordon Brown and British secret service MI5 of epic cover-up.
— The Podestas have been recently put in the spotlight after Tony Podesta’s emails (published by Wikileaks) have been found to contain pedophile code-words.

The evidence speaks volumes and a serious investigation into the possible role of the Podestas in relation to the disappearance of Madeleine McCann’s is long overdue.