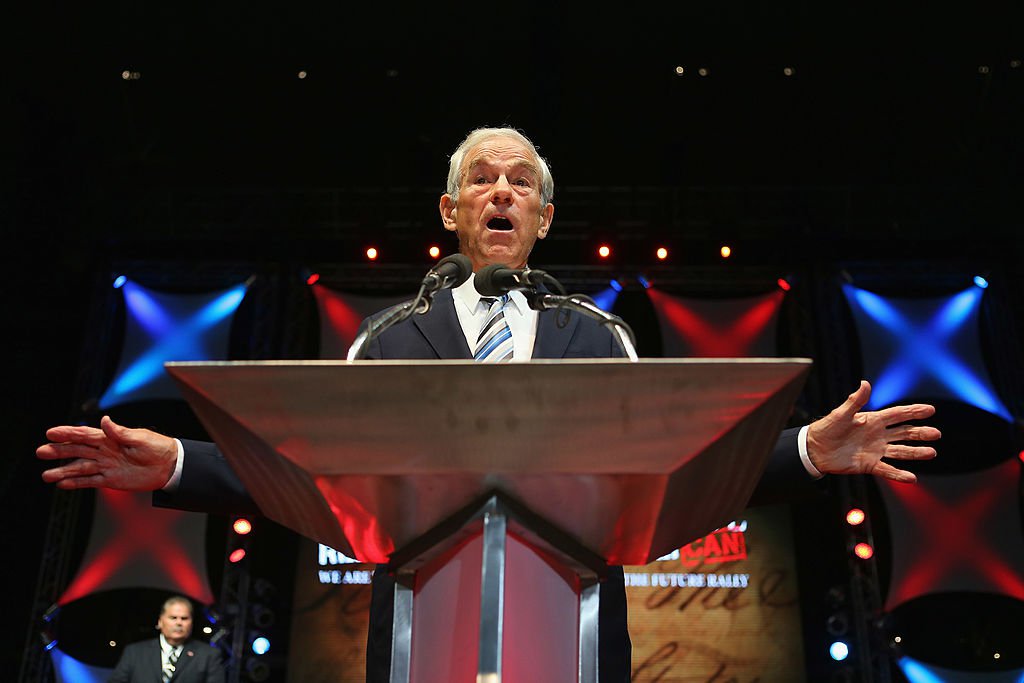 Ron Paul claimed on Wednesday’s broadcast of “The Liberty Report” that all signs point toward Tuesday’s chemical attack in Syria being a false flag operation.
​
“Before this episode of possible gas exposure and who did what, things were going along reasonably well for the conditions,” the former Texas congressman stated.

“Trump said let the Syrians decide who should run their country, and peace talks were making out, and Al Qaeda and ISIS were on the run.” 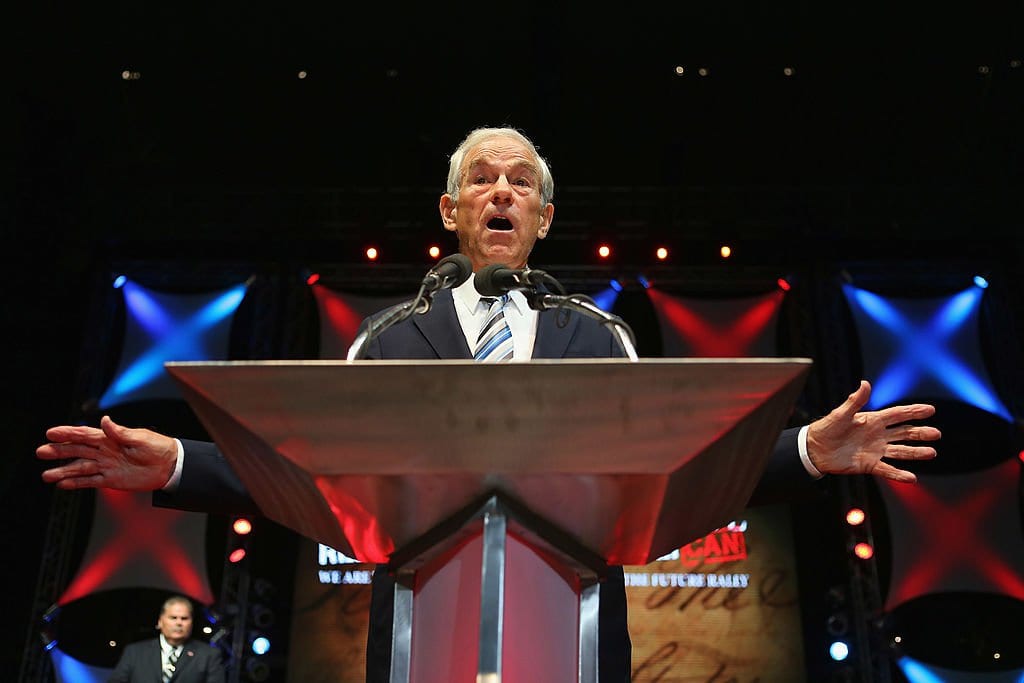 “It’s not so easy though is it? What happened four years ago in 2013, you know, this whole thing about crossing the red line?” he posed.

“It was never proven in fact,” agreed Ron Paul Institute for Peace and Prosperity executive director Daniel McAdams. “U.N. official Carla Del Ponte said it was most likely done by the rebels.”
​
“It makes no sense, even if you were totally separate from this and take no sides of this and you were just an analyst, it doesn’t make sense for Assad under these conditions to all of the sudden use poison gasses,” Paul continued. “I think it’s zero chance that he would have done this deliberately.”

Back in January, Paul said in an interview with The Daily Caller that false flag attacks could be used by both the so-called American “deep state” and foreign actors to draw the Trump administration into foreign engagements.

“All we need is a false flag and an accident and everybody will be for teaching them a lesson,” he told TheDC’s Alex Pfeiffer. “You know the deep state is very very powerful and they have a lot of control.”

“I think there’s the shadow government, the military-industrial complex, the CIA, and all the things that can be done because they just melt away and they do exactly what the establishment says.”