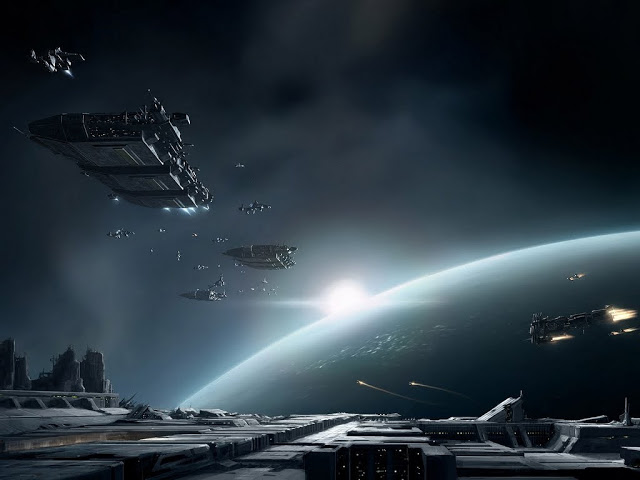 There are numerous ‘Secret Space Programs’ going on around the world today, all run by different factions and in different countries. These groups are made up of both humans and aliens.

These numerous factions are keeping secrets from mankind, as well as each other. Alien technology has been reverse engineered and they have technological advances that have been kept from us all.

Most of the people who work within these groups are mostly unaware themselves of the other groups, so not only is the majority of mankind unaware of what is really going on, but even the insiders are in the dark about what is going on in the other factions.

Not all of these secret groups are being controlled by the powers that shouldn’t be, which is encouraging news for us all. 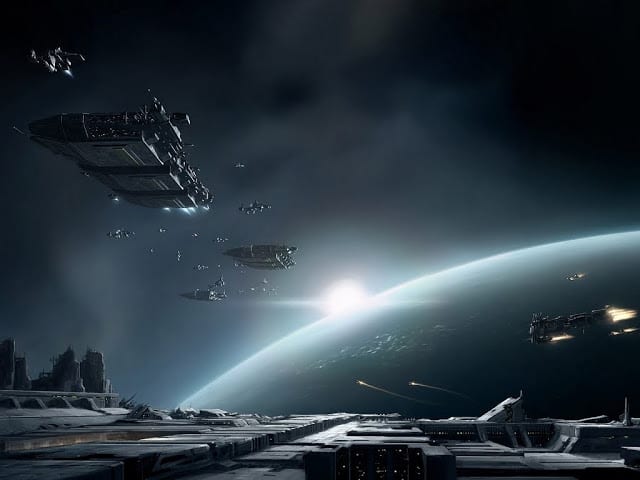 According to multiple whistleblowers, these factions have established bases on the moon and Mars and are also apparently visiting other planets.

A lot of the UFO’s flying around are not alien in origin, but have been designed and built here on Earth, basically with our tax money (and masterfully channeled into black budgets) or from the profits made from large corporations. We have paid for all of this one way or another and have reaped none of the rewards.

Advances have been made in technology and medicine, way beyond what we can imagine. And it’s all being kept from us.

Some of these secret factions are now pushing for ‘Full Disclosure’, some want ‘Partial Disclosure’, whilst others would rather everything is kept secret forever so they can carry on with their dastardly plans. 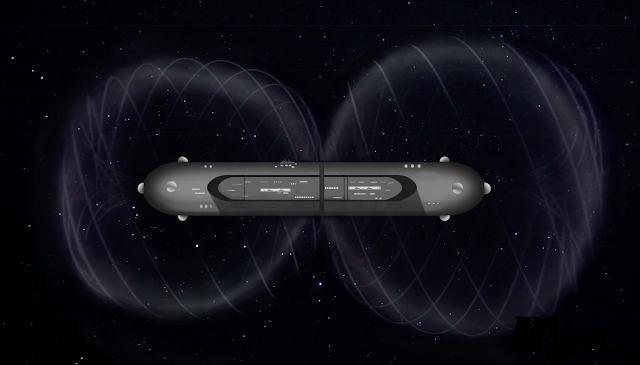 According to whistleblower Corey Goode, this is a cigar-shaped space carrier,
part of the ‘Solar Warden Space Fleet‘. There are 8 of these carriers
in the fleet and have been built for interplanetary missions.

‘Full Disclosure’ would involve all the information and hideous crimes that have been inflicted on mankind being released worldwide in one massive data dump.

Although this sounds like a great idea for those of us who are already aware about what is really going on in the world, and are desperate to move forward and end the suffering of humanity today, the people who are still asleep could be traumatized and it could cause absolute chaos and anarchy.

It has taken me a few years to come to terms with all this, going through various stages, so it could be the same for others.

‘Partial Disclosure’ would involve a slower release of information, letting everyone come to terms with the latest information before more is released.

‘Partial Disclosure’ would need a fixed time scale though, as otherwise it could carry on indefinitely and while this is happening the powers that shouldn’t be could still be creating havoc behind the scenes.

‘Partial Disclosure’ may stop some of the chaos and anarchy from happening but if our health and well being is still being damaged daily with jjabs, GMO’s, Fluoride, Chemtrails and numerous other means of ill treatment, I would then go for ‘Full Disclosure’ as people are suffering each and every day either way; it’s just a different type of suffering.

‘Full or Partial Disclosure’ would involve worldwide TV programs dedicated to enlightening the human population about what has been going on in the world today and would also reveal our true history. 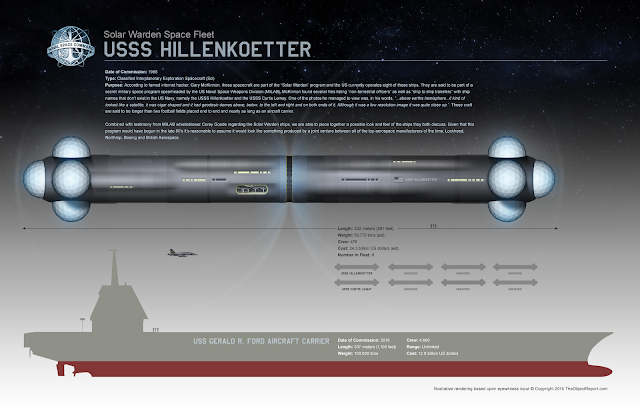 A British hacker has found evidence of a US Navy space fleet. He’s now facing a ten-year legal battle for breaking into NASA and US Navy computers.

We have been in the dark and enslaved for far too long! We have suffered immeasurably and it still goes on.

Some of these secret groups are also running human trafficking operations and paedophile rings. How many children and adults are suffering as I am writing this article?

These groups are not just dealing with humanity they are also dealing with extra-terrestrials, selling our children to aliens for slavery. Hundreds of thousands of children go missing each year around the world. They just vanish off the face of the earth and now we know why.

How many more starving people will there be, and how many more wars will be fought causing untold grief and sadness? How many more autistic and brain damaged children must we see?

We are being sprayed constantly from above — this is happening all around the world. We are then breathing in the air which is full of toxic chemicals caused by this geo-engineering madness.

Rain water after chemtrail spraying has been found to contain aluminium, barium and strontium plus many other chemicals — this is damaging to the earth, the plants, the animals and, ultimately, mankind as it will find its way into our food sources.

Every day I look up at the sky and see that we are still being sprayed. I am really looking forward to the day when the sun can shine on us all once again without being blocked out by all this chemical spraying.

None of this is right, we have free will and we have been manipulated and brainwashed until we don’t know what is going on around us anymore.

It is all so outrageous, that many choose to dismiss it, because they cannot bring themselves to believe any of it, which perpetuates all this suffering.

We have to face the truth and deal with it now. No more lies and deception! We must not tolerate any more of this, we must stand up for ourselves and let our voices be heard!

We are not slaves, we are not here to be abused and mistreated.

We need ‘Disclosure Now’ whether it is ‘Full Disclosure’ or ‘Partial Disclosure’. Let’s end mankind’s suffering and move forward into a new era. Now, not in a thousand years or so.

I am ready, are you?