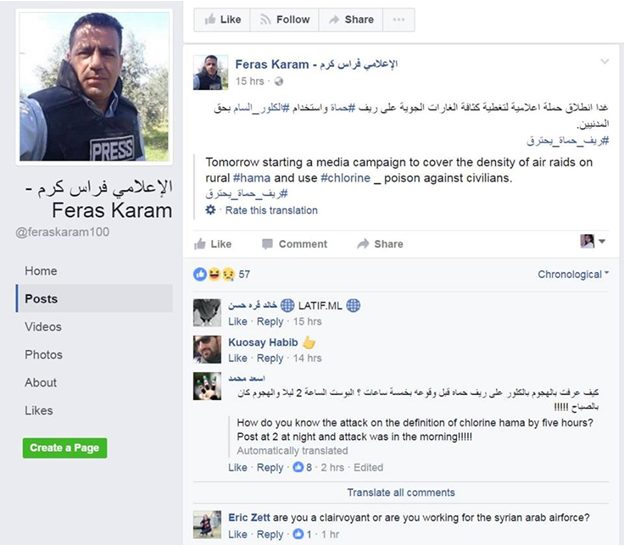 There are too many red flags about the chemical weapons attack in northern Syria to believe the official version of events that immediately assigned guilt to the Assad government.

Each of the red flags, on the other hand, strongly suggests that the incident was (yet another) false flag operation perpetrated by the terrorists with a view to destroying the peace process and prolonging the war.

A key consideration would be Cui bono?

Do imperial terrorist proxies benefit from demonizing Assad and hastily accusing him of “killing his own people”? Yes they do.

Was there foreknowledge of the event? Apparently so.

Reporter Feras Karam announced before the event, that it was going to occur. 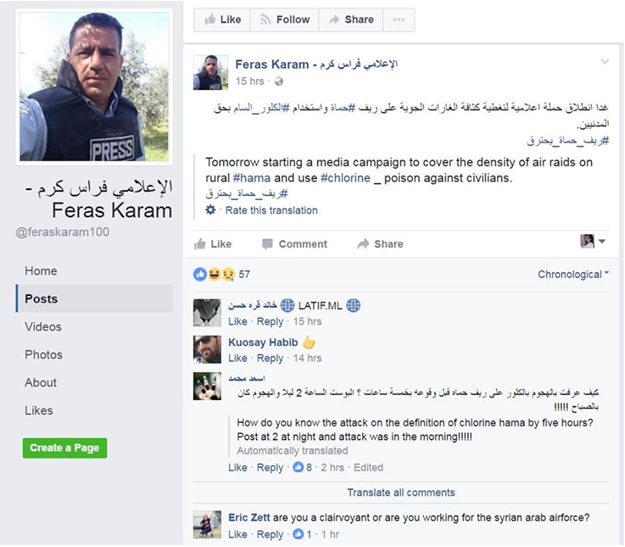 And what about the chemical agent itself?

The hasty conclusion that the gas was sarin is unreasonable, not only because the conclusion was reached almost immediately, but also because videos of the alleged victims contradict symptoms that would normally be associated with sarin gas exposure.

In an interview conducted on April 5, 2017, Damian Walker (below), a former army bomb disposal officer, made these observations: 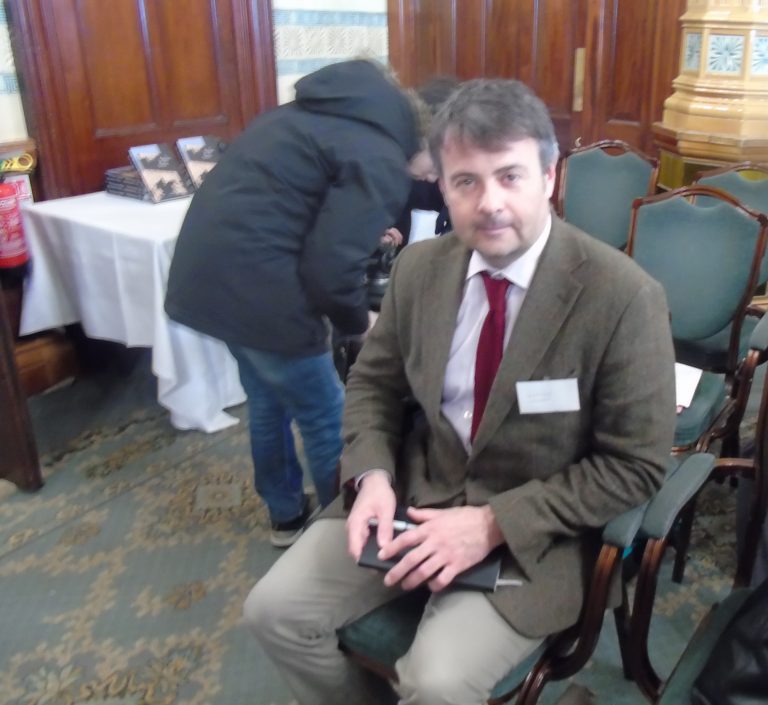 “On watching the video of the incident, I quickly concluded that it was unlikely a sarin attack. If it was the first responders would also have been killed, and the victims’ symptoms appeared to be the result of a ‘choking agent,’ and not a military grade agent.”

At the very least, the totality of these red flags demands an independent investigation, which would likely take weeks, rather than hours. Failing this, the reasonable conclusion would be that the incident was a false flag event.

In matters of war and peace, thorough investigations should be a matter of importance and priority, but accusations are already infesting mainstream media narratives, so the more likely outcome is that the incident will be used to falsely blame the Assad government, with a view to prolonging the war, and destroying Syria and her people.

NATO warmongers do not want peace.

Deleted Daily Mail Article: 'US Backed Plan for Chemical Weapon Attack in Syria to Be Blamed on Assad' Previous post
Crystalline Silicon Vehicle — Upgrading From The Carbon Base Body Next post