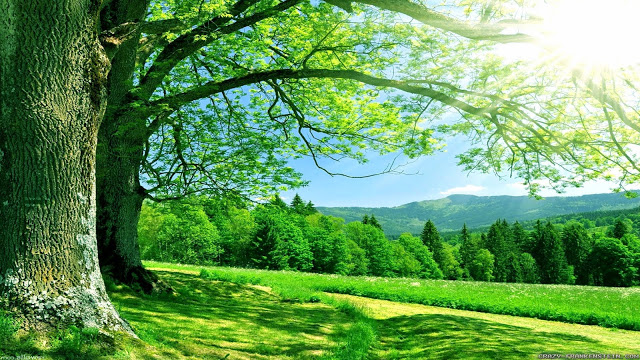 How is it possible that the drastic spike in human population is not the biggest problem for the environment?

Human population has increased, that’s true, but animal agriculture has exploded. There are now 70 billion farmed animals on this planet.

The following clip from the documentary Cowspiracy explores human consumption and animal consumption to determine their impact on resources.

While the seven billion humans on earth do consume large quantities of food and water, cows alone (1.5 billion) drink over eight times more water and eat over six times more food. This massive quantity of resources are used just so that humans can eat meat from cows. 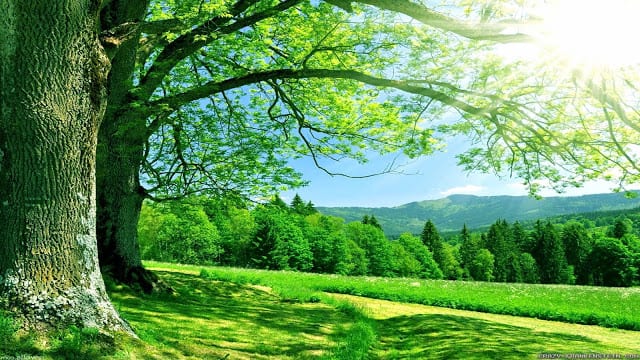 
Transitioning to a plant-based diet doesn’t just benefit personal health, it also vastly improves the state of the planet and the people living on it. 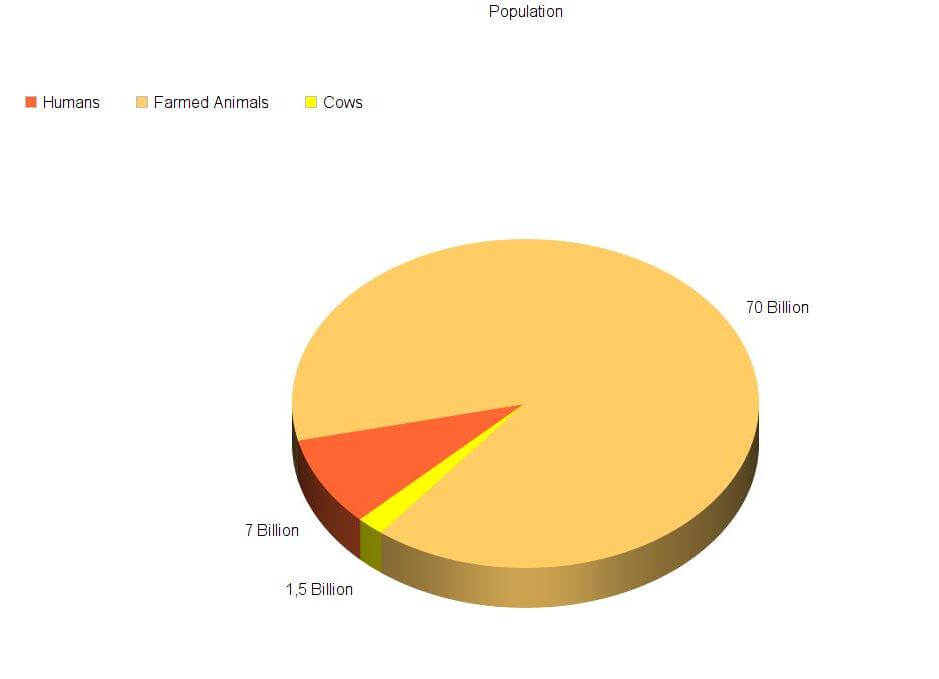