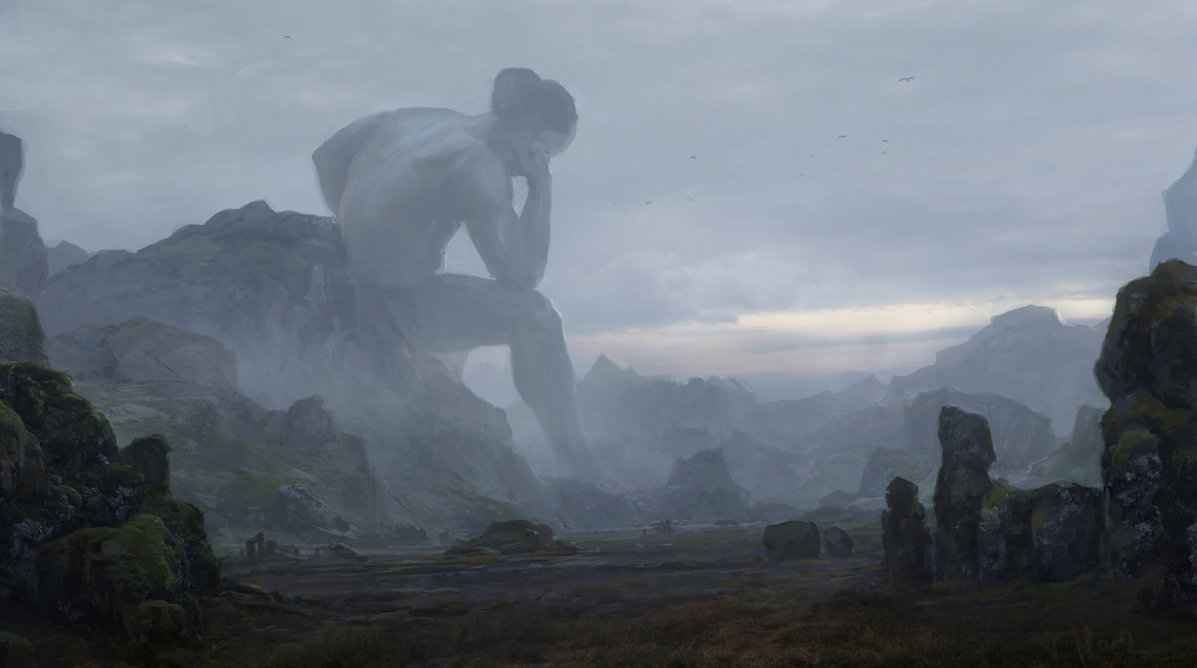 Several Native American tribes have passed down legends of a race of white giants who were wiped out.

We’ll take a look at a few such legends, including those among the Choctaw and the Comanches of the United States down to the Manta of Peru.

Horatio Bardwell Cushman wrote in his 1899 book “History of the Choctaw, Chickasaw, and Natchez Indians”: 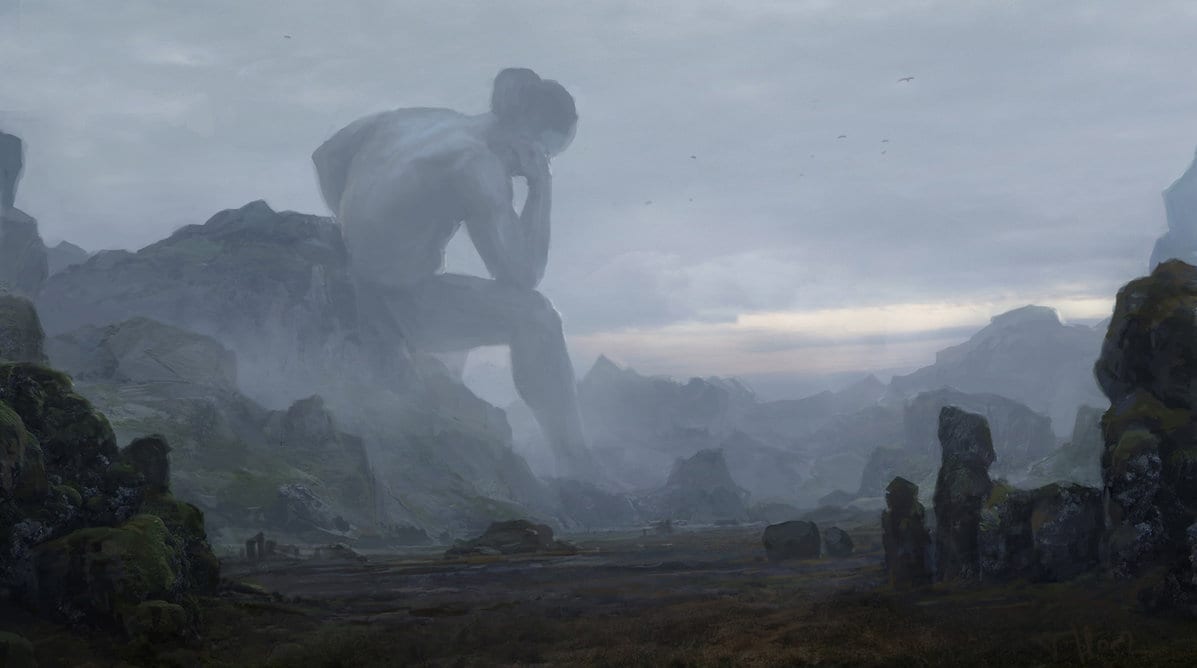 “The tradition of the Choctaws… told of a race of giants that once inhabited the now State of Tennessee, and with whom their ancestors fought when they arrived in Mississippi in their migration from the west. … Their tradition states the Nahullo (race of giants) was of wonderful stature.”

The tradition of the Choctaws told of a race of giants that once inhabited the now State of Tennessee. — Horatio Bardwell Cushman

Cushman said “Nahullo” came to be used to describe all white people, but it originally referred specifically to a giant white race with whom the Choctaw came into contact when they first crossed the Mississippi River.

The Nahullo were said to be cannibals whom the Choctaw killed whenever the opportunity arose.

Chief Rolling Thunder of the Comanches, a tribe from the Great Plains, gave the following account of an ancient race of white giants in 1857:

“Innumerable moons ago, a race of white men, 10 feet high, and far more rich and powerful than any white people now living, here inhabited a large range of country, extending from the rising to the setting sun. Their fortifications crowned the summits of the mountains, protecting their populous cities situated in the intervening valleys.

Innumerable moons ago, a race of white men, 10 feet high, and far more rich and powerful than any white people now living, here inhabited a large range of country.

“They excelled every other nation which was flourished, either before or since, in all manner of cunning handicraft—were brave and warlike—ruling over the land they had wrested from its ancient possessors with a high and haughty hand. Compared with them the palefaces of the present day were pygmies, in both art and arms. …”

The chief explained that when this race forgot justice and mercy and became too proud, the Great Spirit wiped it out and all that was left of their society were the mounds still visible on the tablelands.

This account was documented by Dr. Donald “Panther” Yates, a researcher and author of books on Native American history, on his blog.

Yates also writes of the Starnake people of Navajo legend, describing them as:

“A regal race of white giants endowed with mining technology who dominated the West, enslaved lesser tribes, and had strongholds all through the Americas. They were either extinguished or ‘went back to the heavens.’”

In 1864, Pedro de Cieza de León wrote in “Chronicle of Peru” about legendary giants described to him by the Manta indigenous people:

“There are, however, reports concerning giants in Peru, who landed on the coast at the point of Santa Elena. … The natives relate the following tradition, which had been received from their ancestors from very remote times.

From the knee downwards, their height was as great as the entire height of an ordinary man. — Pedro de Cieza de León, conquistador

“There arrived on the coast, in boats made of reeds, as big as large ships, a party of men of such size that, from the knee downwards, their height was as great as the entire height of an ordinary man, though he might be of good stature.

Their limbs were all in proportion to the deformed size of their bodies, and it was a monstrous thing to see their heads, with hair reaching to the shoulders. Their eyes were as large as small plates.”

León said that the sexual habits of the giants were revolting to the Natives and heaven eventually wiped out the giants because of those habits.

Giants on Record: America’s Hidden History, Secrets in the Mounds and the Smithsonian Files

The Paiutes are said to have an oral tradition that told of red-haired, white, cannibals about 10 feet tall who lived in or near what is now known as Lovelock Cave in Nevada.

It is unclear whether this “oral tradition” about the so-called Sitecah giants existed or if it was an exaggeration or distortion of their legends made after the Paiutes were mostly killed or dispersed in 1833 by an expedition by explorer Joseph Walker.

Brian Dunning of Skeptoid explored Paiutes legends and found no mention of the Sitecah being giants. It seems there was, however, a people who practiced cannibalism and who lived in Lovelock Cave.

Human remains have been found there, and a few of the human bones had the marrow removed, suggesting the marrow was eaten. Cannibalism seems to have been a rare practice among these peoples, however.

The remains do have red hair, but this may be because black hair can turn red with time. 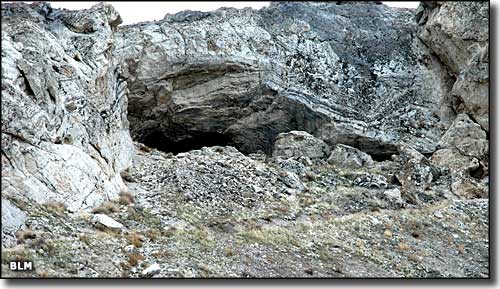 Miners unearthed the artifacts in 1912, leaving them in a pile before eventually contacting the University of California. Anthropologist Llewellyn L. Loud traveled from the university to the site to investigate.

It is commonly agreed that excavation of the site was not handled well and certainly not up to modern standards. But some proponents of the Sitecah giants theory say researchers have deliberately covered up any giant remains found there.