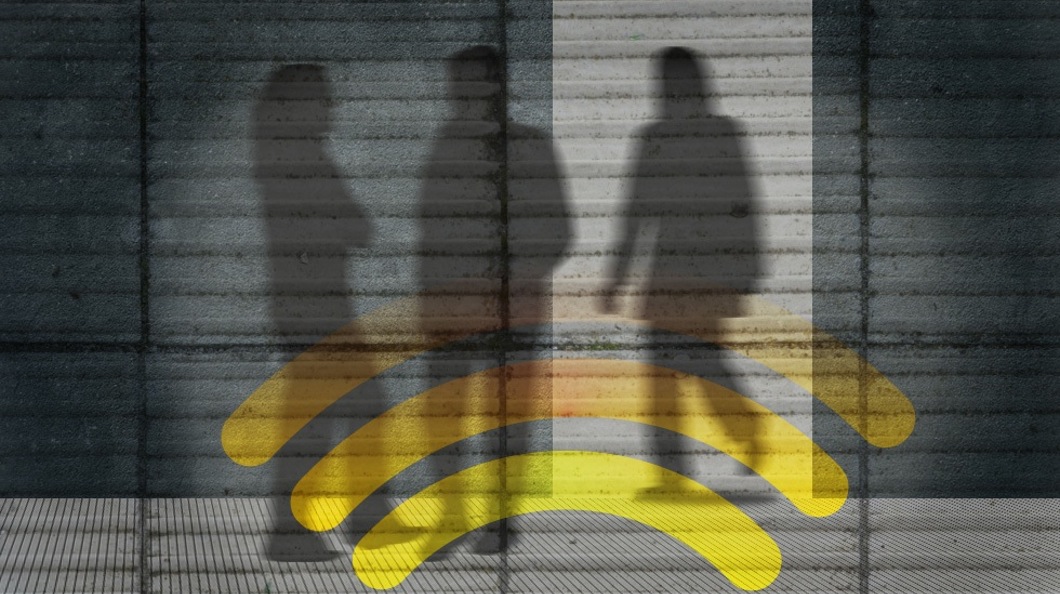 How WiFi Will Be Used to Erase Civil Liberties

If there is ever a perfect example of dual-use technology, it is WiFi connectivity.

I’ve already covered the mounting evidence that our ubiquitous gadgets and wireless connections are doing irreparable physical harm, especially to the young and to pregnant women, but the concern about surveillance is running a parallel track.

Recent announcements in the UK and in New York City have shown that governments are working with private corporations to blanket entire cities with WiFi connectivity. Naturally they are appealing to people’s love of technology for entertainment and business to push this agenda forward.

However, beneath the surface is the development of tracking technologies that specifically use WiFi as a pervasive method of surveilling every single person who is in range – in some cases regardless of even having a connected device. 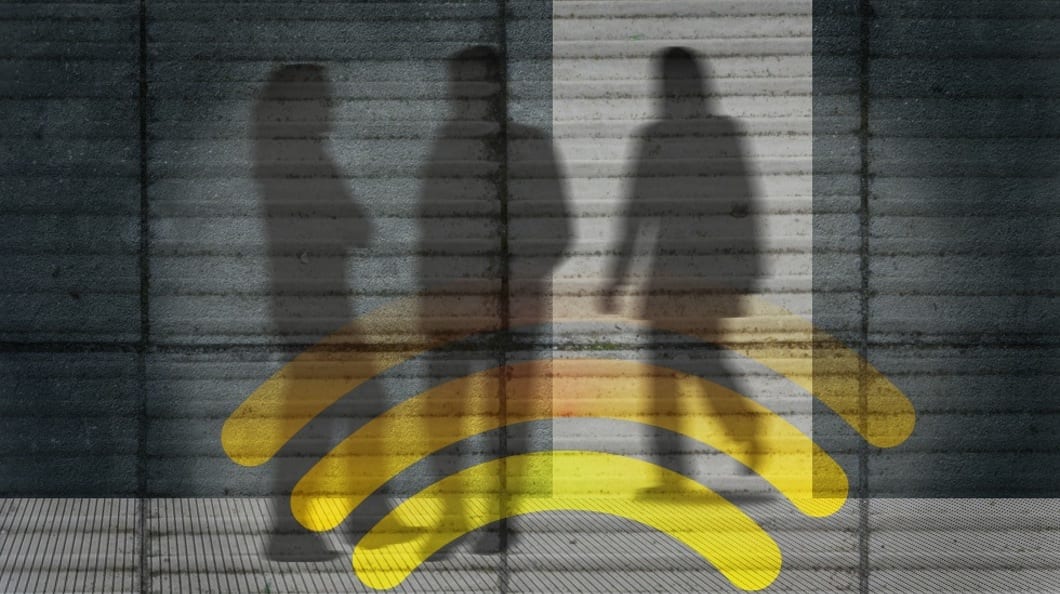 Well, sure enough, once the technology already has been committed to a full roll-out, here come the announcements about other uses that put everyone in the crosshairs… of course now in the name of stopping crime and terrorism.

As the UK’s Mail Online reports:

“Fingerprints and DNA are key evidence in identifying criminals, but crime scene investigators of the future may add Wi-fi to their toolkit for tracking down lawbreakers.

“If police were able seize Wi-fi devices at the scene of a crime, they could have access to vital information which could place people at the scene at the time an incident took place.

“Dan Blackman, a PhD candidate at Edith Cowan University in Australia, and technical adviser to Western Australia Police, thinks police are missing out by not using this key source of information.” (emphasis added)

Firstly, the idea that police just now realized that WiFi can be used in this manner is patently absurd. In 2013, Seattle police were forced to deactivate a hidden WiFi mesh network system that was funded by Homeland Security.

Other technologies that can use WiFi to see people hidden behind walls have been in development for some time. But that will only be used for emergency response, protecting babies and the elderly, and gaming apps, right?

Wrong. What is really happening is that people have become more wise to the threat that governments pose to their civil liberties and are becoming familiar with the hidden ways that they are being tracked.

Rather than try to impose more surveillance through secrecy alone, governments are now selling it through the appeal to convenience, efficiency and most importantly security.

It’s the same tactic that has been used in banking, travel, event attendance, online activity, and any other area where security can at any moment override citizens’ rights to freely move about without being tracked, traced and databased.

And, evidently, your home router can also be used to violate your 5th Amendment:

“Routers, for example, capture ‘chatter’ from smartphones, tablets and wearables, including successful and failed attempts to log onto a network, as well as the time they attempted to connect.

“In addition, routers capture a media access control (MAC) address from mobile devices, which are unique identifiers for each phone, laptop or tablet that try to connect to the network.

“Mr Blackman described the information from Wi-Fi devices as ‘gold’ in terms of evidence for court.” (emphasis added)

Indeed, information has become a gold mine: our personal information is being targeted by authoritarians and advertisers as a new type of currency.

It is now the responsibility of the liberty-minded to take steps to protect one’s information as though it truly was a gold hoard… and share this information to let others know that this WiFi roll-out is a bait-and-switch that needs to be opposed as vigorously as any secret program that has so far been uncovered.