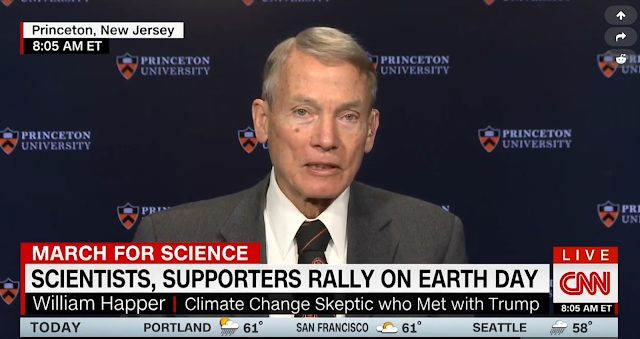 In case you still thought that TV personality Bill Nye was a real “science guy,” this ought to disabuse you of that belief.

In a recent interview on uber-Left-wing CNN, where kooks and crackpots like Nye are made to feel right at home, the mechanical engineer (that’s Nye) had a hissy fit when someone with legitimate brain power and knowledge challenged is Marxist orthodoxy regarding so-called “human-caused climate change/global warming.”

As reported by The Blaze, Nye – who gained notoriety during the 1990s with a kid’s “science” program, has since become a full-blown, dyed-in-the-wool convert to the church of global warming hoaxism.

In his CNN appearance, he actually accused the network of doing a “disservice” to its viewers because they dared to have on a single dissenting climate change voice. 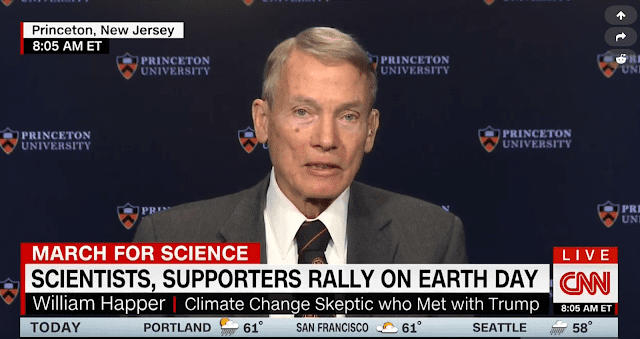 Nye, it seems, would have fit right in with Hitler’s Brown Shirts and propaganda operations, both of which sought to quash dissent and speech, not encourage debate and mutually beneficial solutions.

What’s worse, Nye’s angst was directed at an actual scientist, William Happer, who is a physicist at some “obscure” Ivy League school called Princeton University. Maybe you’ve heard of it.

“There’s this myth that’s developed around carbon dioxide that it’s a pollutant, but you and I both exhale carbon dioxide with every breath,” Happer, who has advised President Donald J. Trump on issues dealing with the climate, said during the interview. “Each of us emits about two pounds of carbon dioxide a day, so are we polluting the planet?”

He went on to note that carbon dioxide “is a perfectly natural gas,” and that, like “water vapor,” it is a compound that is vital to the proliferation of plant life and oxygen-emitting trees. If the carbon dioxide goes away, like Nye and his fellow global warming hoaxers say, then he, they, and the rest of us will die like the planet.

Plants “grow better with more carbon dioxide, and you can see the greening of the earth already from additional carbon dioxide in the atmosphere,” Happer, the real scientist, noted.

Oh, but Nye, the ‘expert,’ countered by saying that the physicist he was debating did not get that the “rate,” or speed, of carbon dioxide introduction into the atmosphere was the real issue. Then he denigrated the network for daring to have this guy Happer on in the first place.

“And I will say, much as I love CNN, you’re doing a disservice by having one climate change skeptic and not 97 or 98 scientists or engineers concerned about climate change,” he said.

Oh. Thanks for clearing that up, “science guy.”

In any event, Happer was asked why he doubted the global warming claptrap, and he responded that it’s not an honest construct to begin with.

“Let me point out that science is not like passing a law,” he began. “You don’t have a vote to say how many are for the law of gravity and how many are against — it’s based on observations.

“And if you observe what’s happening to, for example, the temperature,” he continued, “it’s not rising nearly as fast as the alarmist computer models predicted. It’s much, much less — factors of two or three less. So the whole basis for the alarmism is not true, it’s based on flawed computer modeling.”

That was too much for Nye, who immediately argued, “That’s completely wrong. He’s cherry picking a certain model. The heat ended up in the ocean. This is not controversial in mainstream science, everybody.”

No Bill, you’re wrong. And it’s “not controversial in mainstream science” because mainstream science is replete with the same kind of ‘church of global warming faithful’ that you belong to. But consensus of Left-wing opinion does not a scientific conclusion make, “Science Guy.”

In fact, none of the alarmist predictions about ice caps melting and entire continents becoming submerged under ocean water have come true – or are even close to coming true, given that “warming” has not taken place for some 18 years, in sum.

And here’s another question for “Science Guy”: If human-caused warming/climate change is real, how come all the “mainstream science” agencies feel compelled to manipulate climate data? More info on the subject HERE. 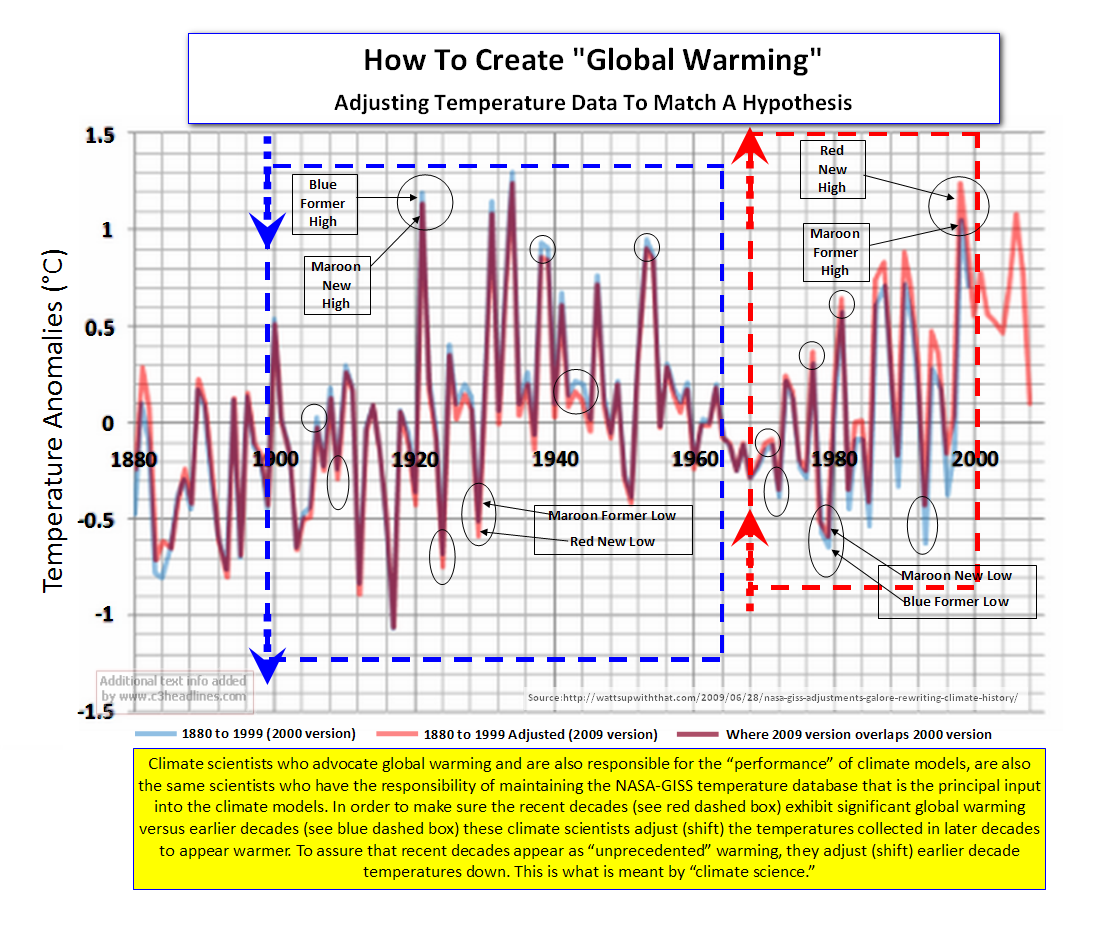 See the video here, and ask yourself how the folks at CNN can give more credence to a snake-oil salesman than a bona fide climate scientist:

About the author: J.D. Heyes is a senior writer for NaturalNews.com and NewsTarget.com, as well as editor of The National Sentinel.

Say No to Nuclear War: How to Reverse the Tide of War — A Global People’s Movement Previous post
Illuminati Plan to Control Mankind Through E.T. False Flag Next post