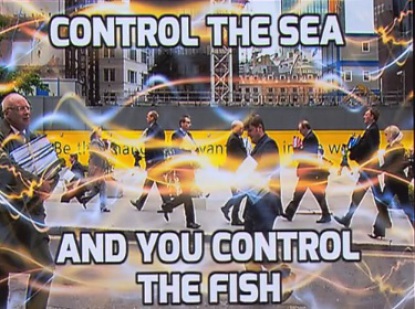 Given that all things are energy what could be a better way to covertly manipulate the people than by the control of ubiquitous invisible energy fields?

As the metaphor says “control the sea then you can control the fish.” 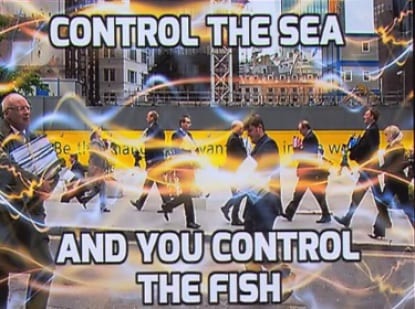 All these can invariably have the effect of disrupting our body’s own bio-electromagnetic energy field and thus our health.

The disruption can cause illnesses such as those related to our mental state, hormonal and nervous system… and it doesn’t stop at this, which I will explain later.

The bringing in of this technology is to do with the code-worded Agenda 21.

‘Smart’ technology is the classic double-edged sword. Whether the technology puts EMF’s into the field for the use of communications in business, at home, or in the body for drug function… etc. these informational exchanges can be picked up on and diverted to a surveillance control centre from many miles away, which can then, in turn, send  back information accordingly as a response.

The response can involve inserting thought patterns or even alterations in perceptions of users… so don’t be fooled into thinking the ‘smart’ systems are there merely for your own benefit.

The idea behind all this is to set up a technologically induced sub-reality global control grid: Using the right frequencies a fake reality can be foisted on us anytime either as targeted individuals or in groups or for that matter the entire world population.

Yet another system designed to take us away from the realization that we are in truth infinitely powerful spiritual humans.

This in effect ties in with artificial intelligence and the trans-human agenda. For instance, this explains why Google want to put up 180 satellites for Wi-Fi (why-fry?!) EMF’s worldwide.

I realize that all this may be too outlandish for some people especially when it would never get a mention in mainstream media.

However, consider the controlling advanced technological operations that could go on beyond the limitations of the less than 0.05% visible electromagnetic spectrum.

Consider how the remote monitoring of human brainwaves, astral, auric, bioelectric energy fields… could be collected and downloaded at some control centre, and then as a response by advanced technology deliberately send out related informational fields to alter our perceptions, thoughts, feelings or emotions to create a desired reality by the manipulating controllers.

I’ve no doubt that further light will shine on this secretive and dark agenda in time.

By Paul A Philips, Guest author