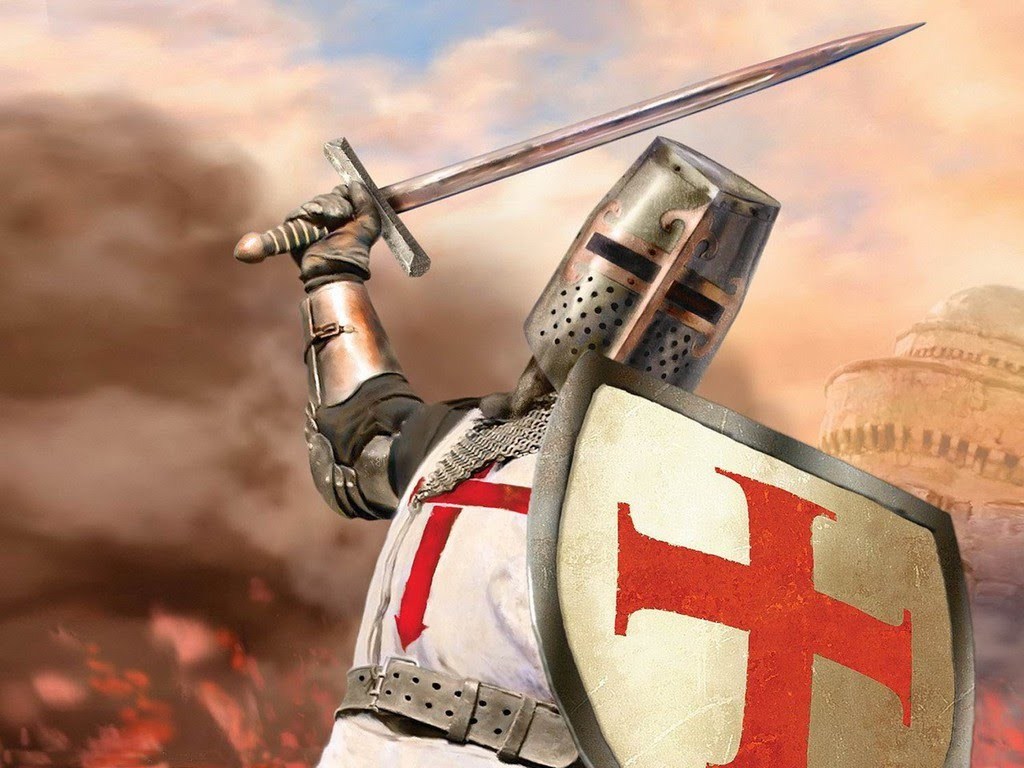 Who Were The Knights Templar?

Within two decades of the victory of the First Crusade (1095-1099) a group of knights led by Hugues (Hugh) de Payens offered themselves to the Patriarch of Jerusalem to serve as a military force.

This group – often said to be nine in number – had the mandate of protecting Christian pilgrims who were en route to the Holy Land to visit the shrines sacred to their faith.

Somewhere between the years of AD 1118 – 1120, King Baldwin II granted the group quarters in a wing of the Royal Palace on the Temple Mount (the Al Aqsa Mosque).

It has been generally accepted that, for the first nine years of their existence, the Templars – as they came to be known – consisted of nine members. 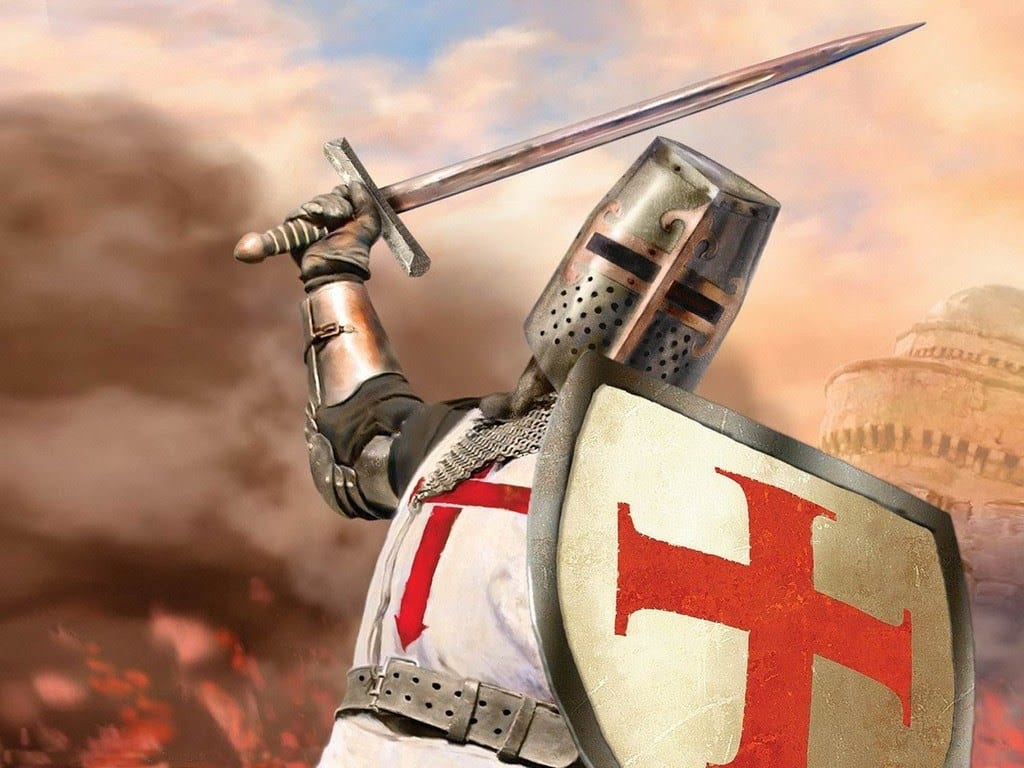 Although it has been widely speculated that the Templars wished to keep it this way to cover their secret mission of digging for buried treasure on the Temple Mount, the simple fact remains that the lifestyle adopted by the Order was not to everyone’s taste.

As such, the Templars had difficulty in recruiting members to their cause in the early years.

In the year 1127 the Cistercian abbot, Bernard of Clairvaux, wrote a rule of order for the Templars that was based on his own Cistercian Order’s rule of conduct. Additionally, Bernard did a great deal to promote the Templars.

Perhaps Bernard’s greatest contribution to the Order was a letter that he wrote to Hugues de Payens, entitled De laude novae militae (In praise of the new knighthood.)

This letter swept throughout Christendom drawing many men, of noble birth, who joined the ranks of the Templar Order. Those who were unable to join often gifted the Templars with land and other valuables.

While it is true that the Templars were not permitted, by their rule, to own much of anything personally, there was no such restriction on the Order as a whole.

As such, the gifts of land were accepted and put to immediate use by the Templars, who farmed the land generating additional wealth.

Over the years the Templars rose from their humble beginnings to become the wealthiest of the Crusading Orders – eventually garnering the favour of the Church and the collective European monarchs.

This wealth, generated in the West was put to immediate use in the East to buy arms and raise armies.

Although the Templars are regarded as the greatest of the medieval military Orders, the record shows that they lost more battles than they won. Despite a brutal win/loss record, the Order did play an important role in the Holy Land.

However, after two centuries of defending the Christian faith, the Order met its demise when Philip IV – known as Philip le Belle (the Fair) – sought to destroy the Templars.

Historians are generally in agreement that Philip was motivated by greed rather than his belief that the Templars were corrupt.

Regardless of his motivations, Philip had the Templars arrested on October 13, 1307.

Philip was successful in ridding the Templars of their power and wealth and urged all fellow Christian leaders to do the same thing.

Bloodline of the Holy Grail — The Hidden Lineage of Jesus Revealed

In 1312 the Templars were officially dissolved by Pope Clement V at the Council of Vienne. Although the Templars were not found guilty of the crimes they were charged with, it was felt that the reputation of the Order had fallen to so low a state as to warrant dissolving the Order.

On March 18th, 1314 the last Grand Master of the Knights Templar, Jacques de Molay, was burned at the stake, for having recanted his earlier confessions of guilt.

De Molay is said to have cursed King Philip and Pope Clement as he burned, asking both men to join him in death within a year.

The story is an apocryphal legend; however, it is one that has come to be widely accepted.

Although there is no historical truth to the de Molay curse story, both Pope Clement V and Philip IV followed de Molay to their graves within the year.

6 Examples of Divide and Rule and What You Can Do Previous post
Stay Cool and Healthy This Summer: Avoid Ice Creams With Toxic Ingredients Next post