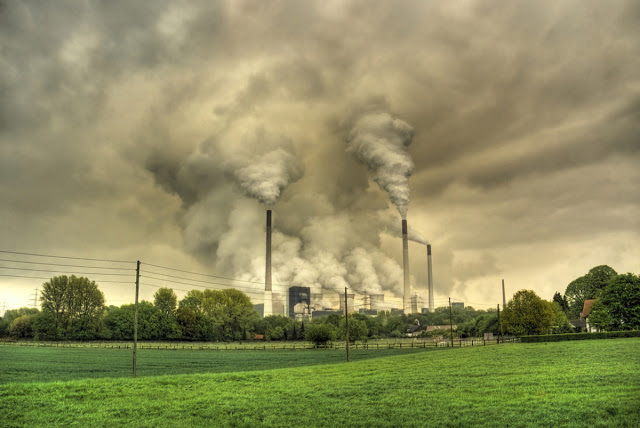 Climate change activists have been nutty for much longer than just the recent past.

And science just proved that their crazy and religious belief in a fabricated crisis is actually the one thing that could cause the end of mother nature as we know it.

When it comes to climate change, many take a fanatical and almost satirical stance.

They worship at the altar of mother earth while praying for her destruction; the decrease of carbon dioxide levels. 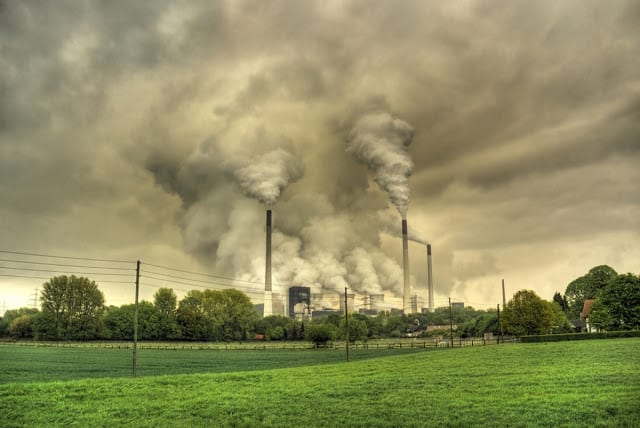 In spite of the overwhelming evidence that the increased amount of carbon dioxide in our atmosphere is encouraging the Earth to grow greener, so-called “climate activists” are still clinging tightly to the long-held belief that carbon evil and must be fought with stolen tax dollars.

“[All] plants depend on CO2 for their very survival. It’s the “oxygen” for plants, and right now trees, grasses, and food crops are starving for CO2 because it sits at nearly the lowest level it has ever been in the history of the Earth (barely above 400 ppm now, when it used to be over 7,000 ppm in the past).”

Plants actually need carbon dioxide as a fuel to maintain their life. Natural News made a good point:

The Paris climate accord — and the liberal media’s outcry following Trump’s decision to disengage from the agreement — is a perfect example of this unwavering belief that carbon dioxide is the cause of our planet’s ailments.

But the fact is, that belief couldn’t be any further from the truth.

It’s actually becoming quite hilarious to watch them flail, and it’s really not a wonder these climate alarmists aren’t being taken seriously anymore.

Research published in the spring of 2016 found that the rising levels of carbon dioxide (CO2) in Earth’s atmosphere has been playing a substantial role in the increasing amount of green space across the globe.

Thirty-two authors, from 24 institutions, from eight different countries, helped to contribute to the massive project. The scientists analyzed 35 years worth of data.

Thirty-two authors, from 24 institutions, from eight different countries, helped to contribute to the massive project.

The scientists analyzed 35 years worth of data.

The results should help climate alarmists abandon their religion, but the brainwashing is rather strong. 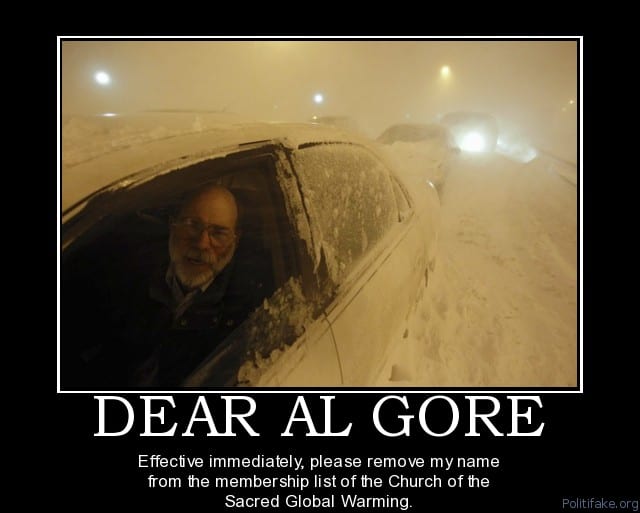 According to NASA, the amount of “greening” that has occurred thanks to elevated CO2 levels is equivalent to twice the size of the land mass of the continental United States.

But climate change “experts” have their own opinions on CO2. *Remember, opinions are not facts. The fact is, plants metabolize CO2.

According to BBC, Professor Judith Curry, the former chair of Earth and atmospheric sciences at the Georgia Institute of Technology, said:

“It is inappropriate to dismiss the arguments of the so-called contrarians, since their disagreement with the consensus reflects conflicts of values and a preference for the empirical (i.e. what has been observed) versus the hypothetical (i.e. what is projected from climate models)…”

To put it more simply, Curry is saying that the researchers who conducted this study on CO2 levels are relying on data that’s actually been collected from the real world.

Curry and global warming religious zealots along with climate change enthusiasts rely on simulations of events that haven’t even happened yet.

Real-world scientific discoveries could occur if we could stop brainwashing people into relying on hypothetical scenarios for their misguided beliefs.

It simply means it’s empirical data, and that’s literally what Curry said. But why rely on actual scientific data when your made-up crisis is more valuable?

Continue reading: The Truth About Global Warming: We’re Not Causing It, But We’re PAYING for It