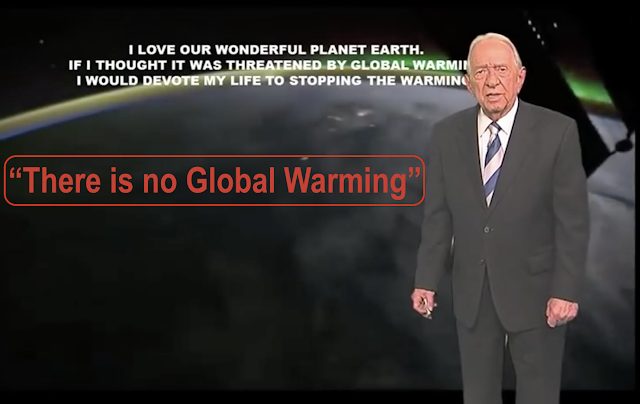 Founder of The Weather Channel: ‘There Is No Global Warming’

There’s been less than one degree temperature change since 1978 and no warming to speak of since 1998. So where is the government getting their information from?

It turns out that the government has been manipulating climate computer models.

This means that the American tax payers are being charged 4.7 billion dollars a year in taxes that are being used to fund organizations that carry out meaningless studies based on bad science.

Basically, the American people are paying fake scientists to lie to them. 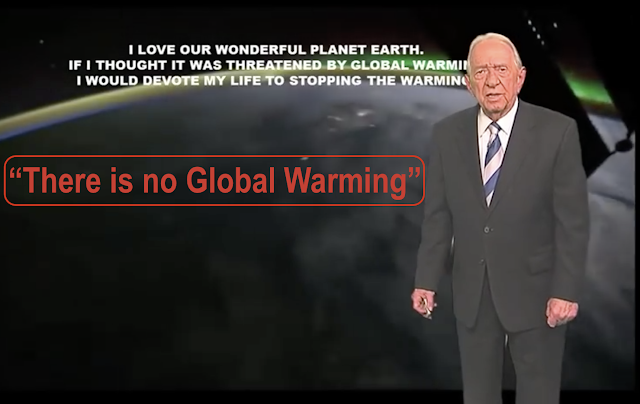 Government actions to counter “carbon pollution” have raised the cost of fuel, electricity and food by an average of $1000 per year for an average American family of four.

If that family of four would only open their Internet browsers and see that the Antarctic Sea is at an all time high and sea levels are rising at an “alarming” rate of around 6 inches per century, they would feel outraged that they’re being taken advantage of, at least one would hope.

“I love our wonderful planet Earth! If I thought it was threatened by global warming, I would devote my life to stopping it. There is no global warming.” — founder of the Weather Channel

Find out more in the video below: