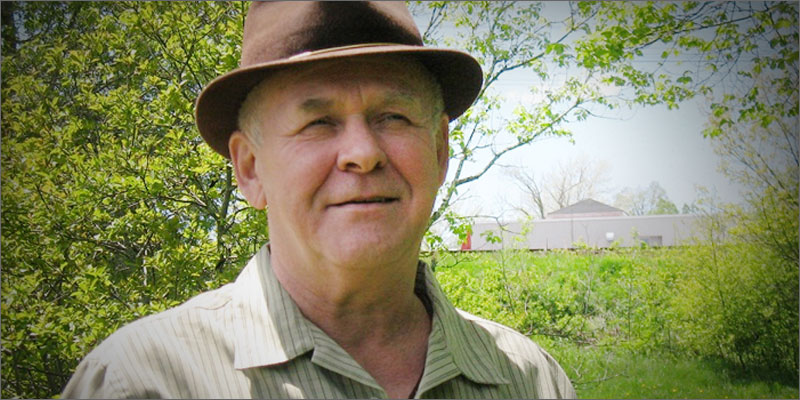 The big wave in conservative communities in cannabis is CBD oil. It doesn’t cause the “high” of THC, which so many people seem to have a problem with.

But CBD only helps with a few conditions. THC is the true healer. Compared to the side effects of most pharmaceuticals, feeling good is a benefit, not a drawback.

For many, it is this controversial cannabinoid that holds the key to healing.

Rick Simpson on clearing the air 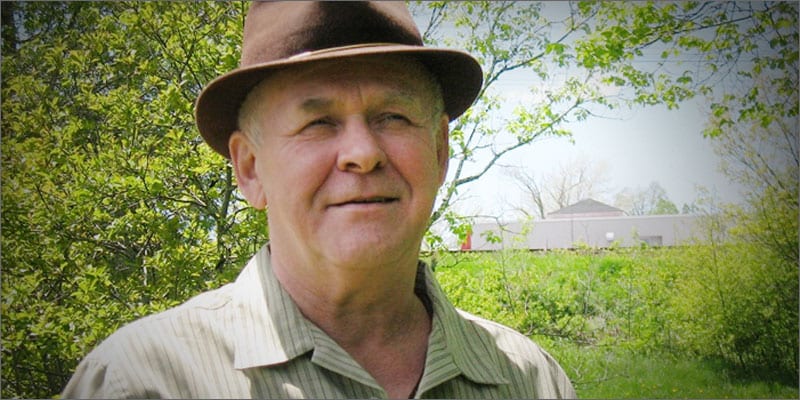 Cannabis.net sat down with Rick Simpson recently to talk about his life, his mission to help people, and his amazing cannabis oil.

People are under the misconception that I live in the US and all of this, and I can’t even travel into the US.

The Canadian government gave me a criminal record for saving people’s lives and that prohibits me from even traveling into the United States. So, I haven’t been in the US since.

On the miracle of cannabis

The simple truth is the American government or nobody anywhere ever had the right to outlaw this plant’s use in the first place.

We used it for thousands of years all through history. It was basically man’s best fiend.

But the big money didn’t want it that way, the same big money that controls our governments in the shadows, they wanted [to] sell their own.

Do the things their own way so they could make big profits, so the first thing you do, prohibit cannabis.

THC vs CBD and his own oils

Now, my oils or the extracts that I produced did contain a certain amount of CBD, there’s no question, maybe 2%, maybe even up to 6%, but the THC levels in the oils that I produced were very very high.

So, and if you look at things, like the American Cancer Institute itself openly admits right on their own webpages, that THC is very effective in the treatment of several different forms of cancer.

It’s like I said, I don’t say that CBD doesn’t have it’s benefits, but I’ll tell you one thing brother, if you’ve got cancer, you better be looking for THC.

Having a small CBD content could be beneficial, no question, but it’s the THC that to me it’s the main cancer killer.

You can watch the complete interview on Cannabis.net, the new “Facebook of weed”.

The site is a great community forum for veteran cannabis connoisseurs and new canna-converts alike.

Doctor Cured Her Own Multiple Sclerosis and Went From Wheelchair to Riding a Bike in Just One Year Previous post
Weather Channel Founder Backs Trump, Tells The TRUTH About Global Warming Next post